Former Grand Prix driver Juan Pablo Montoya hopes his young son Sebastian makes it up the ladder to F1 and one day battles with Max Verstappen.

Sixteen-year-old Sebastian Montoya, who was born and grew up in Florida where he raced karts from an early age, made his single-seater debut last year with the Prema Powerteam in the Italian F1 championship, an endeavor that yielded an eleventh place in the standings.

But the young Columbian who switched to the ADAC F4 series this year with Prema is currently second in the standings and gaining momentum.

And Montoya Sr, who raced against Jos Verstappen in F1, believes 'Seb' could be the next driver's son to compete in Formula 1.

"That would be cool! You never know. We’ll see," Montoya told Motorsport.com. "Max and Sebastian are a bit alike. They are both real racers.

"They want to overtake people, they don’t sit around waiting, and they do whatever it takes to get the job done." 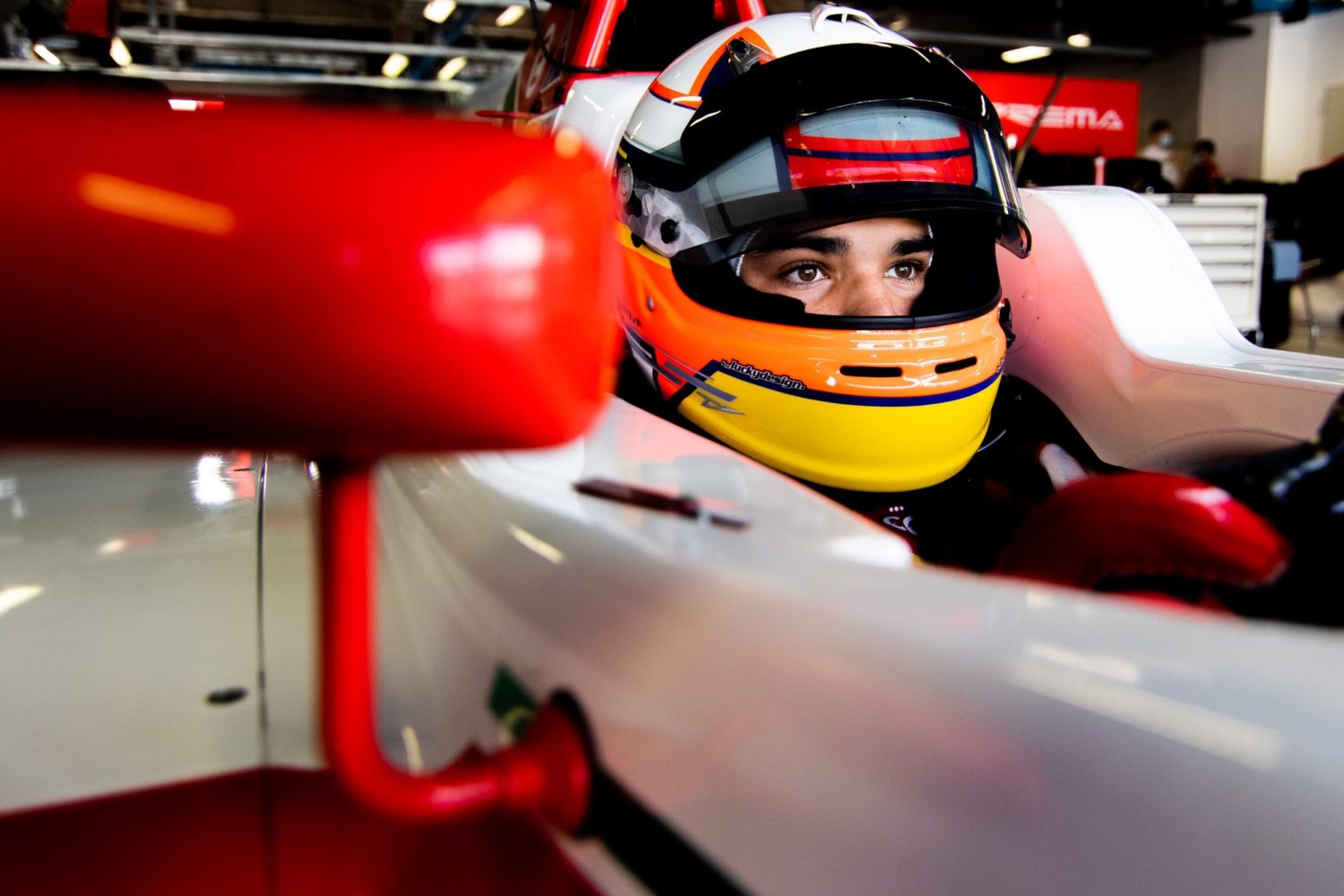 The former Williams and McLaren driver who achieved seven wins F1 as well as two triumphs in the Indy 500, currently competes in the WeatherTech Sports Car Championship, driving for Acura Meyer Shank Racing.

But in between his own races, Montoya keeps a watchful eye on his son's progress although he insists that Sebastian also needs to be on his own.

"I try to be at as many races as possible," he said. "Sometimes that’s not easy, because some races coincide with my own races and other things I do.

"But although I try to be there for him a lot, I also think it’s important that he manages without me and can solve problems without me.

"If he needs something from me, then of course I am there for him. But in the end, he’s the one who has to do it. We’ll see how far he gets. But he’s extremely fast and very talented." 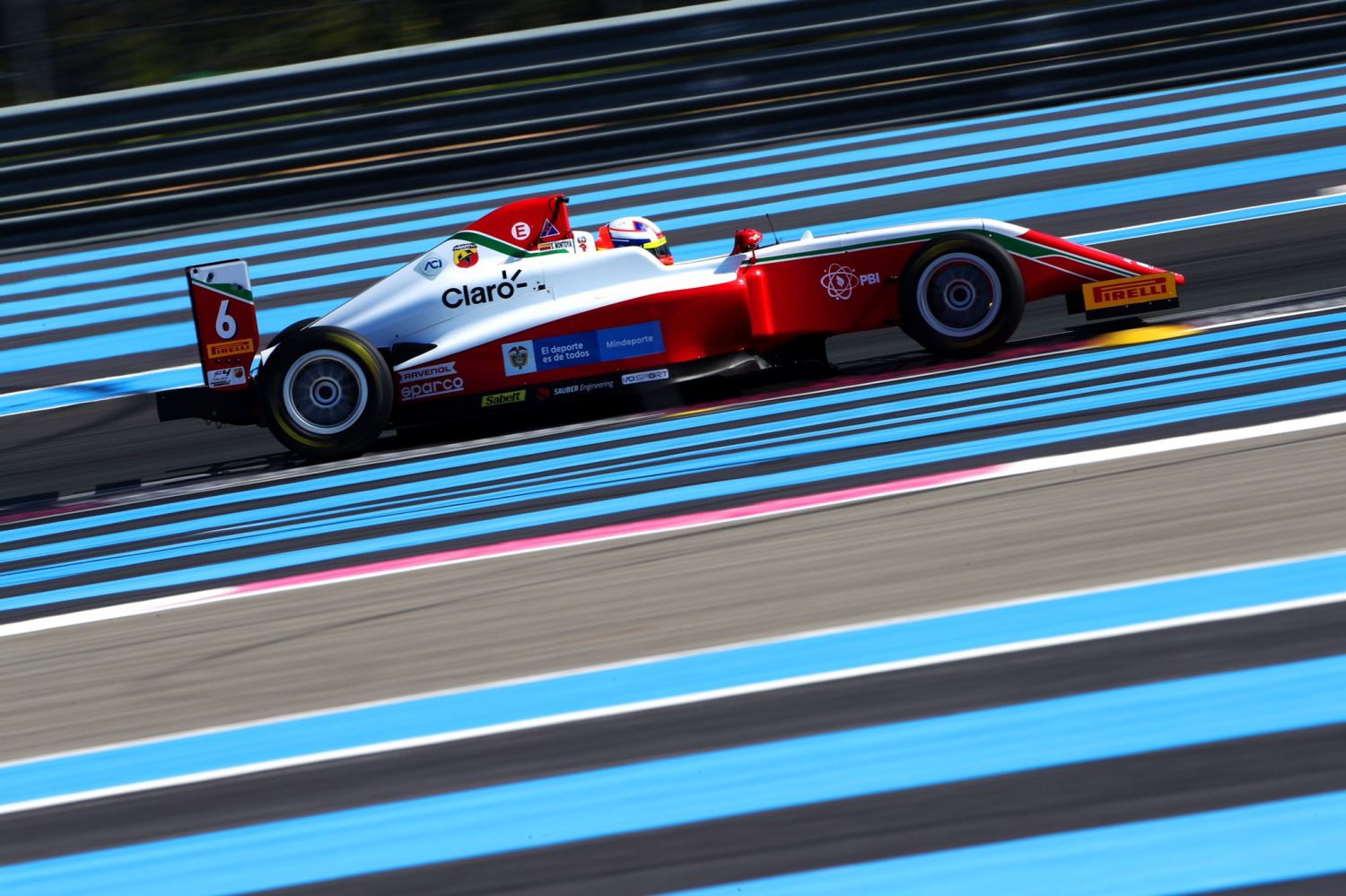 Although Sebastian Montoya appears to be a chip off the old block, his father reckons that he's actually better than himself .

"He does a lot of things better than me, and he is much smarter than me, which by the way is not that hard!" joked Montoya Sr.

"But he is a really good racer. He is very good at defending and overtaking. His racing skill is unbelievable. I am very proud.”

"We are mainly focusing on what we are doing now. If an opportunity comes along [to join a Formula 1 junior academy], then that’s great, but for now it’s not something that has our priority. Sebastian has a championship to run."

Ricciardo gunning for 'weekend to remember' at 200th GP