2009 Formula 1 world champion Jenson Button says that former Benetton boss Flavio Briatore is to blame for the 'playboy' image that has dogged his time in the sport ever since.

Button moved from Williams to Benetton in 2001, but it's clear that the relationship between driver and flamboyant team principal wasn't as smooth as had been hoped for.

Briatore notably questioned Button's commitment and called him "a lazy playboy" after finishing seventh in the 2001 Monaco Grand Prix, and the Briton says it was this comment that had plagued the rest of his career.

“It started with Flavio basically saying it in Monaco,” Button told the latest edition of The High Performance Podcast. “I finished seventh, which then was not points-scoring.

"Now seventh is amazing in F1, but it was seventh and I was just outside the points," he acknowledged.

“I came in, and Flavio gave an interview without talking to me," he recalled. "He said, ‘I think he was looking for a new apartment or a new yacht to buy, that’s why he finished seventh’."

In fact Button had good cause to be out of the points that day. “Our power steering failed at the start of the race.

"F1 cars are pretty heavy without power steering, and I had blisters all over my hands," he recalled. "My hands were bleeding, so that really hurt - your own boss, the guy that is supposed to be nurturing you, saying that to the press.

"Then they obviously take that on board and they run with it forever," Button sighed. 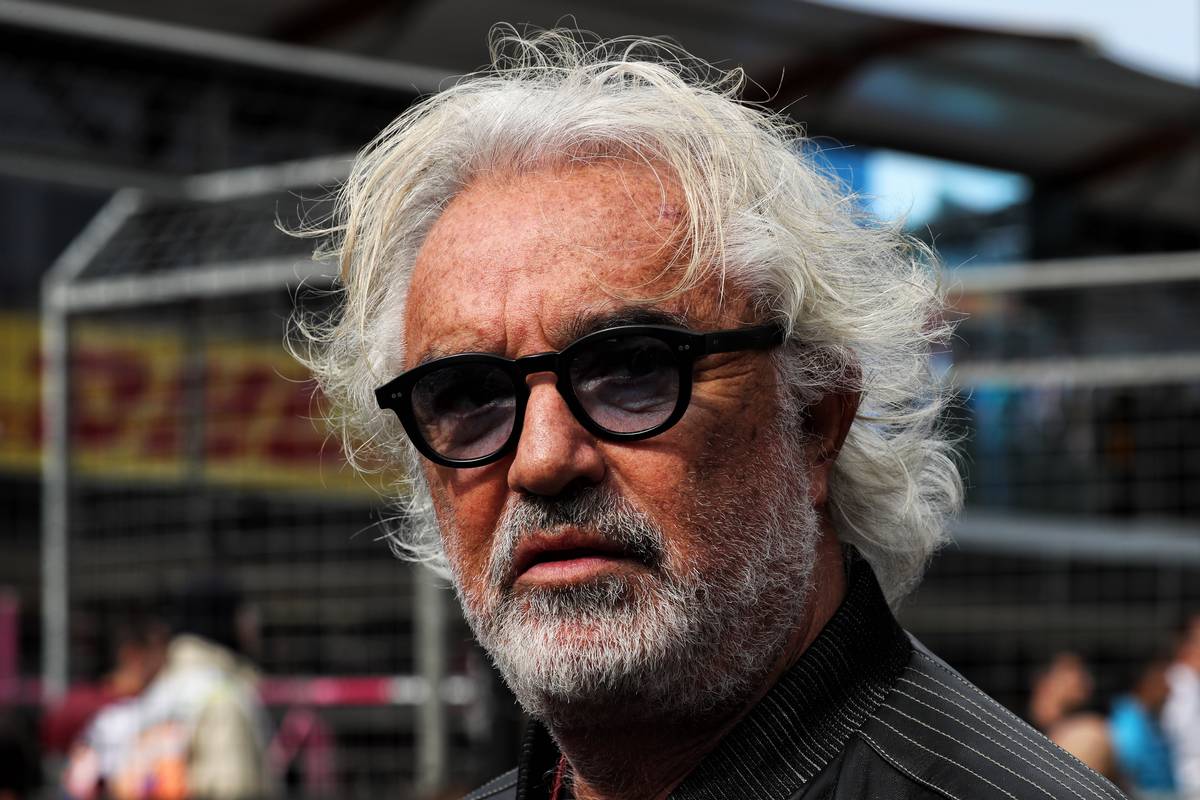 Button said that was just one example of his fraught relationship with Briatore and with the team as a whole which was still basking in having picked up two championships in the 1990s.

"He wasn’t the sort of guy you could sit down with and have an honest conversation like that," Button said of Briatore, especially without the support of other senior figures in the team.

“It was very tricky I needed other people in the team to support me and they didn’t,” Button said. “This is a team that had achieved a lot in the past with Michael Schumacher and they thought they were the best.

“Then this young kid - who they think now is a playboy because Flavio said it - is coming in here trying to perform and he’s not doing a good enough job. 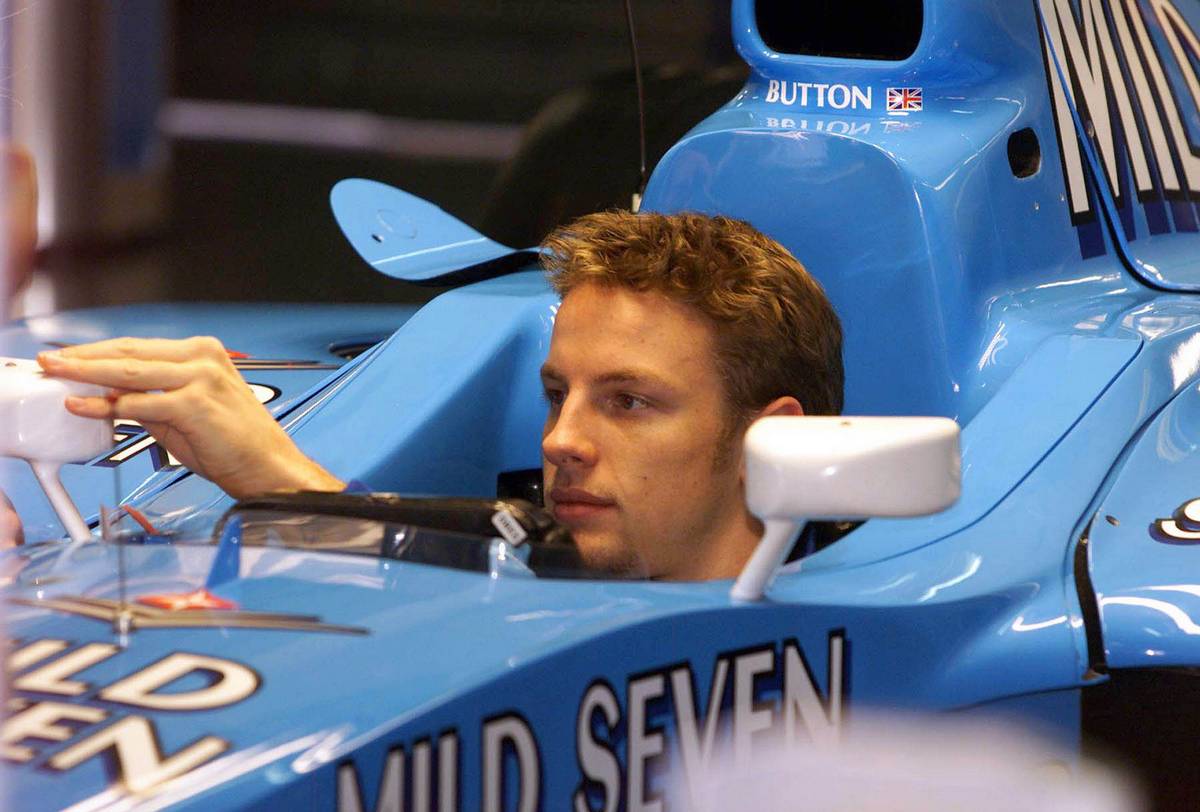 “And I wasn’t doing a good enough job," he frankly admitted. "But it was because I wasn’t being nurtured in the right way and I wasn’t mentally strong enough to find a way out.

“It really did hurt. I’m quite an emotional character anyway," he said. "I’m not hard in any way when it comes to emotions, so I really struggled with that and it was one of the biggest issues for me.

“The best thing for me was to leave the team," he added, explaining his subsequent move to BAR in 2003 with fernando Alonso taking over at Enstone.

It ultimately proved to be a good move for Button, with BAR morphing into the Honda works team and then in 2009 becoming the short-lived Brawn GP squad with which Button claimed the drivers and constructors championships.

Brawn was subsequently taken over by Mercedes, with Button moving to McLaren with whom Button completed a further 130 races before his retirement at the end of the 2016 season.

Ricciardo recalls his first F1 podium that never was 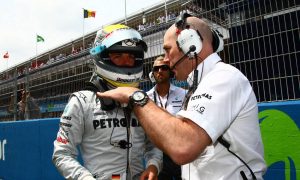