Alfa Romeo Racing has issued a statement in which it says it is at odds with the decision to officialize the results of Sunday's Belgian Grand Prix based on the limited number of laps behind the safety car.

Heavy rain delayed the start of the 12th round of the 2021 F1 world championship by over three hours. But after three laps behind the safety car, the race was permanently red flagged.

However, per F1's sporting regulations, the handful of laps were enough for the FIA to sanction an officially classification, with half-points awarded to the top ten. 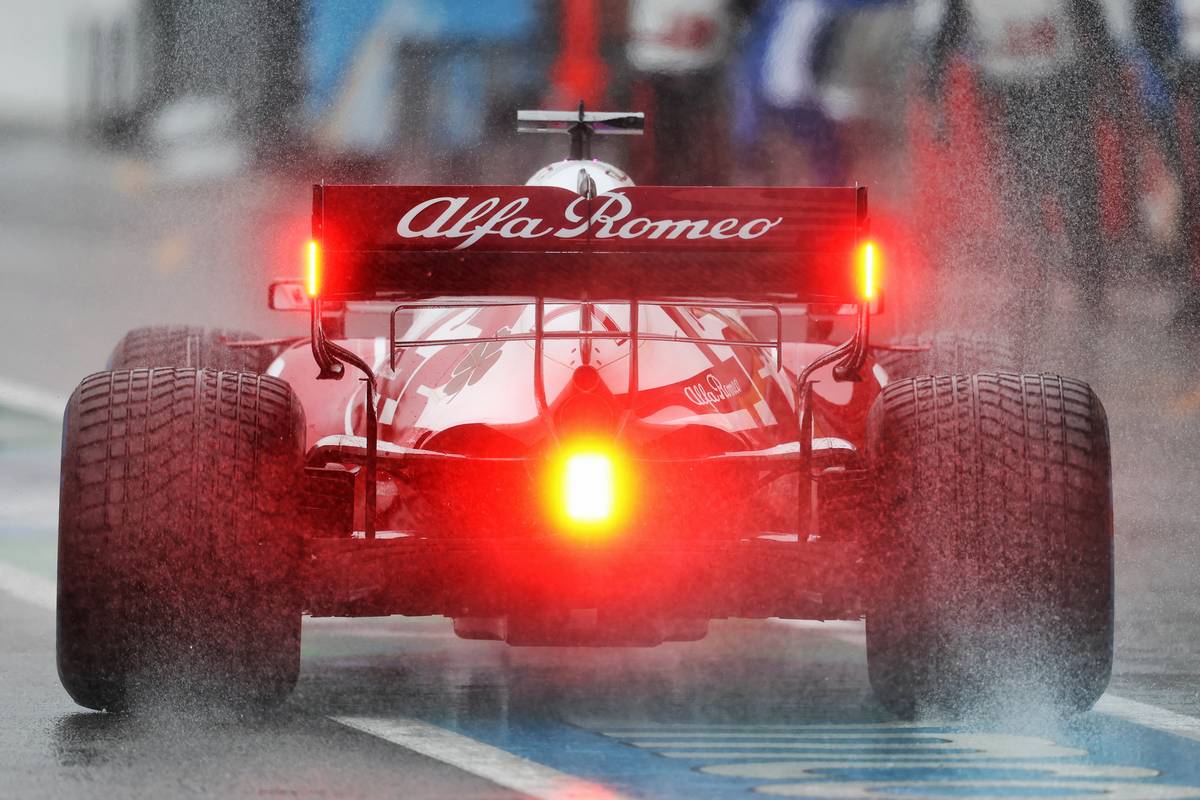 Among the teams standing among the lower tier of the Constructors' championship, Williams added a healthy ten points to its tally, which increased its lead over Alfa Romeo to 17 points.

Needless to say, Alfa Romeo was unhappy with the turn of events, insisting the race should been simply called off.

"The decision not to race in these conditions was the right one, in the interest of protecting the safety of the drivers, the marshals and the spectators themselves," sated the Swiss outfit on Monday.

"However, the situation would have been dealt with a lot more appropriately by not having at all the “race” we witnessed yesterday: this outcome hurts us all, but in particular it hurts the fans of the sport, who didn’t get the show they came to see.

"We hope lessons were learnt yesterday, lessons that will improve the way we operate in the future and that put the supporters of our sport in the position they deserve to be."