Aston Martin hopes to shake up rather than stir its midfield opposition this weekend at Monza where the Silverstone-based outfit will race with James Bond 007 branding on its AMR21.

The legendary Ian Fleming character's licensed to kill moniker will appear on Aston's chargers as the team promotes to upcoming new Bond release 'No Time to Die', which is set to mark actor Daniel Craig's final appearance in the 25-film franchise.

In addition to the 007 brand appearing on the team's cars, its kits and hospitality unit, Aston Martin will also appear in a Bond-inspired spot as part of the 'No Time to Die' campaign, while Sebastian Vettel and Lance Stroll will appear in a social film depicting a plot in which they race each other to build a LEGO version of Aston Martin's distinctive DB5.

"Aston Martin is part of Bond’s DNA," explained Kleinman. "It’s a partnership that needs no explanation, so it was great fun to fuse those two worlds together: Bond’s signature title sequences and Aston Martin Formula 1.

"I hope it will create a lot of excitement ahead of the release of the movie." 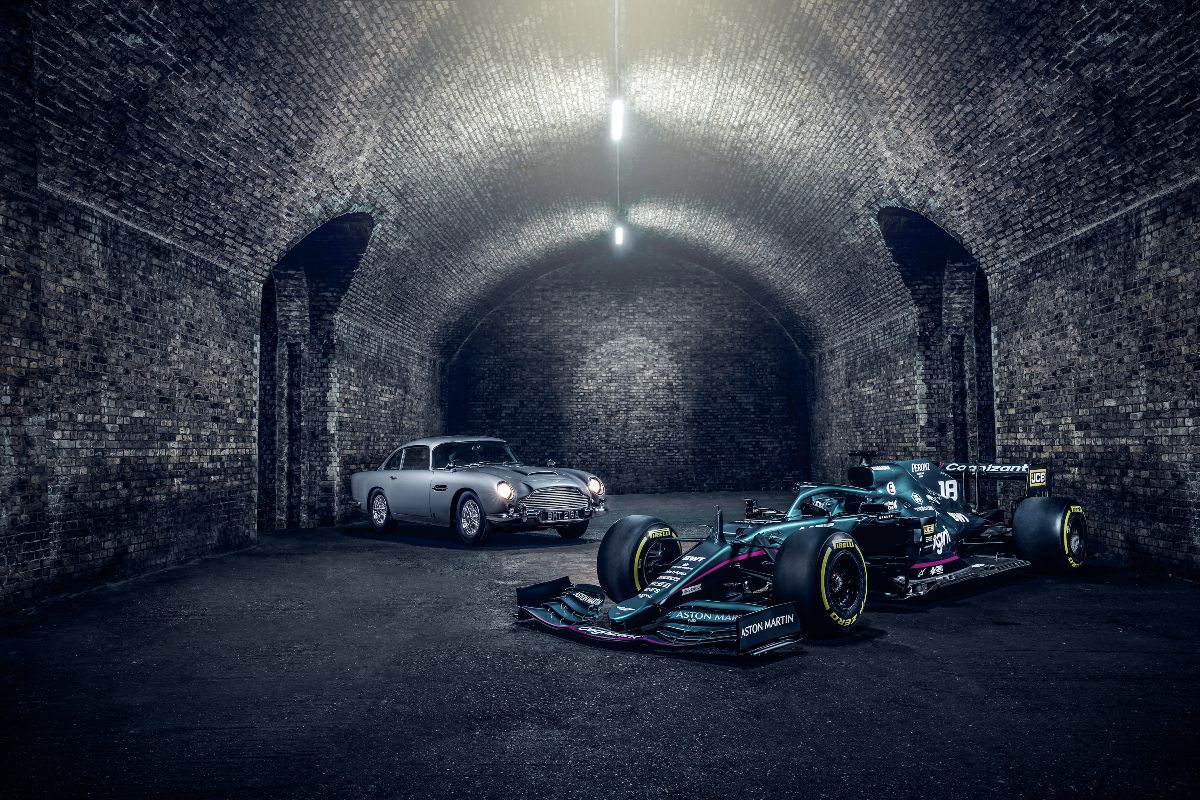