Williams boss Jost Capito says Alex Albon's experience in F1 was a key reason why the Red Bull reserve was chosen over Mercedes protégé Nyck de Vries for its 2022 line-up.

The Grove-based outfit announced on Wednesday that Albon will race alongside incumbent Nicholas Latifi, a move that will see the Anglo-Thai racer return to the F1 grid after a year on the sidelines with Red Bull Racing.

Although Albon was the British outfit's first choice for 2022, its relationship with engine supplier Mercedes led to de Vries – the manufacturer's reigning Formula E champion - being also short-listed for the drive.

Despite Capito's good relationship with Mercedes boss Toto Wolff and his backing of the talented Dutchman, the Williams chief was compelled to favour Albon given his already significant experience in F1. 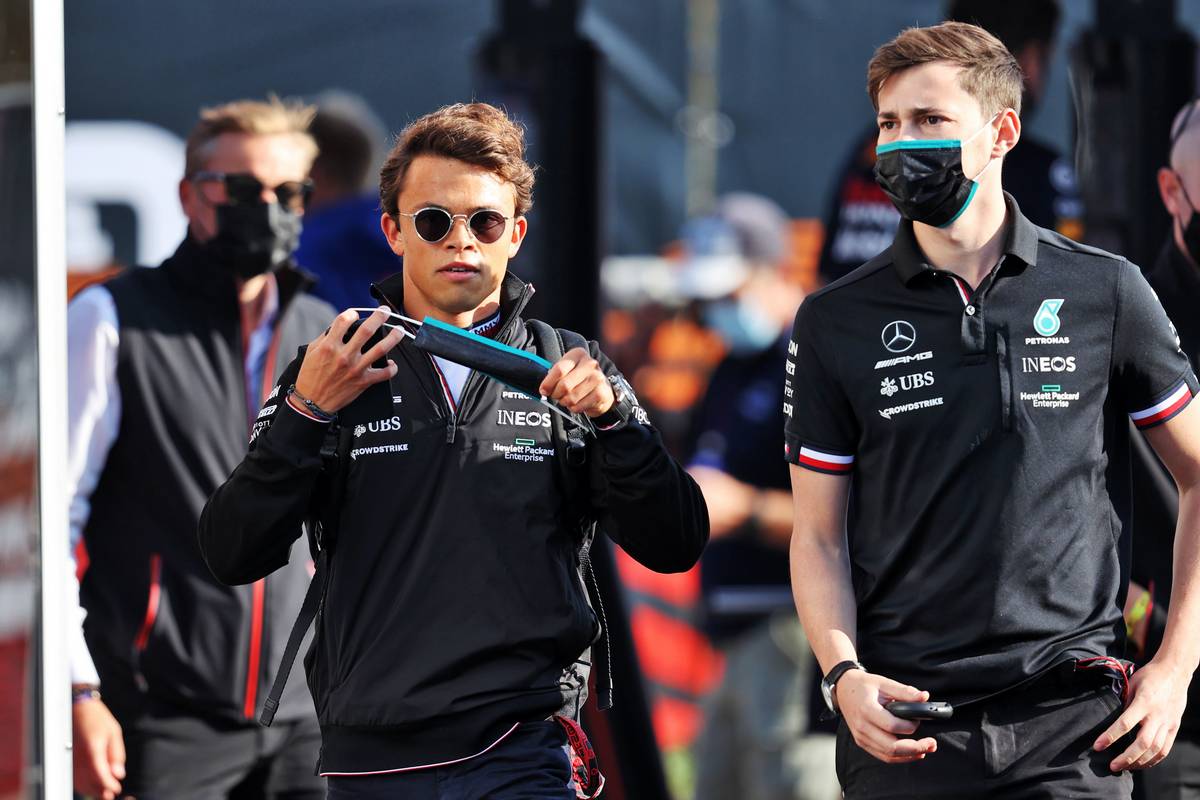 "I think I have got a long-lasting relationship with Toto," Capito said in the wake of Wednesday's announcement..

"We have got a huge respect of each other, and I think he understands our needs as well.

"But on the other hand, I think Nyck would deserve a seat in Formula 1, there is no doubt.

"Just for us, when we have to balance between youth and experience, then Alex has an advantage over Nyck.

"Toto fully respects that. And he also is fully aware of the capability that Alex has and is also of the opinion that Alex deserves a seat in Formula 1, so he is supportive."

Elaborating on the team's decision to entrust one of its cars to Albon, Capito said: "When I look at the whole career of Alex and what he has done, how he worked, his character and also the comments of people having worked with him, we came to the conclusion that he is the right guy for us next year.

"I think he has a fantastic experience. He went through a lot, had ups and downs, [is] very mature as a driver. And I think for his age he has the best still to come, and that was one of the major decision points."

Following the announcement of Albon's move to Williams, Red Bull stated that its driver would be released from his contractual commitments to the energy drink company for 2022, although it "retains a relationship with him that includes future options". 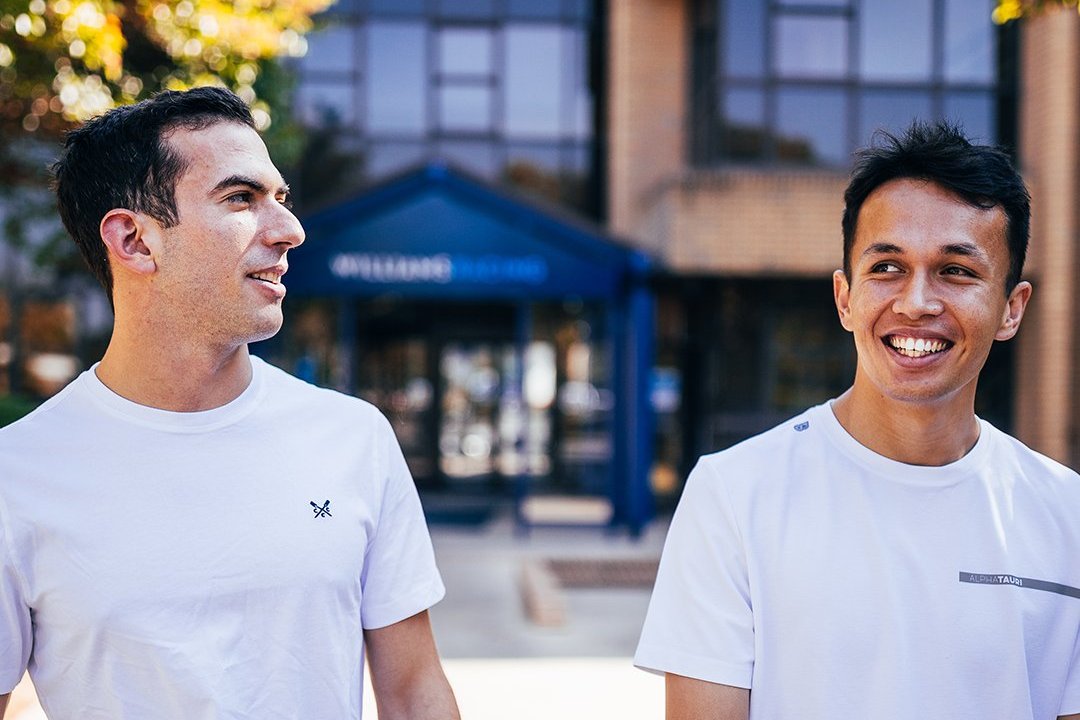 Capito hinted that Albon's transfer to Williams could be accompanied by a Red Bull brand presence on its cars in the future.

"We also are in various discussions, it doesn’t mean Red Bull comes on the car or not," commented the German.

"But it doesn’t mean they have to be on the car or not, so we will see."

Ferrari questions 'differences of attitude' towards Mercedes in engine intrigue

Aston Martin licensed to defeat its rivals with 007 branding