AlphaTauri' driver Pierre Gasly says he's glad to come out of a tricky Friday qualifying session at Monza in sixth place, saying that it's "always a game of cat and mouse" at the iconic circuit.

"No one wants to lead, everybody wants to get a tow," the French driver explained to the media in parc ferme after the end of the final round. "It was important to get some clean laps which is what we’ve managed to do.

"It’s always tricky. We know here it’s always a game of cat and mouse you know," he added. "Everyone is fighting for a tow

"It was a very important to get a clean lap and we managed to do that today so I’m really happy," he said. "I think I gave everything out there and it was a very good lap to put us in P6.

"Yes, very pleased. I’m really happy," he smiled. "Another P6 for us, I think that’s the 11th time I’ve qualified in the top six this year and it shows that the team are doing such a good job

"We really maximised our potential, especially in Q3, where I was able to put it all together," he said. "The McLarens – with Mercedes engines – were really strong all qualifying," he pointed out.

Although he came out of today's qualifying sixth fastest, that's not necessarily where he will line up on the grid for the Italian Grand Prix. 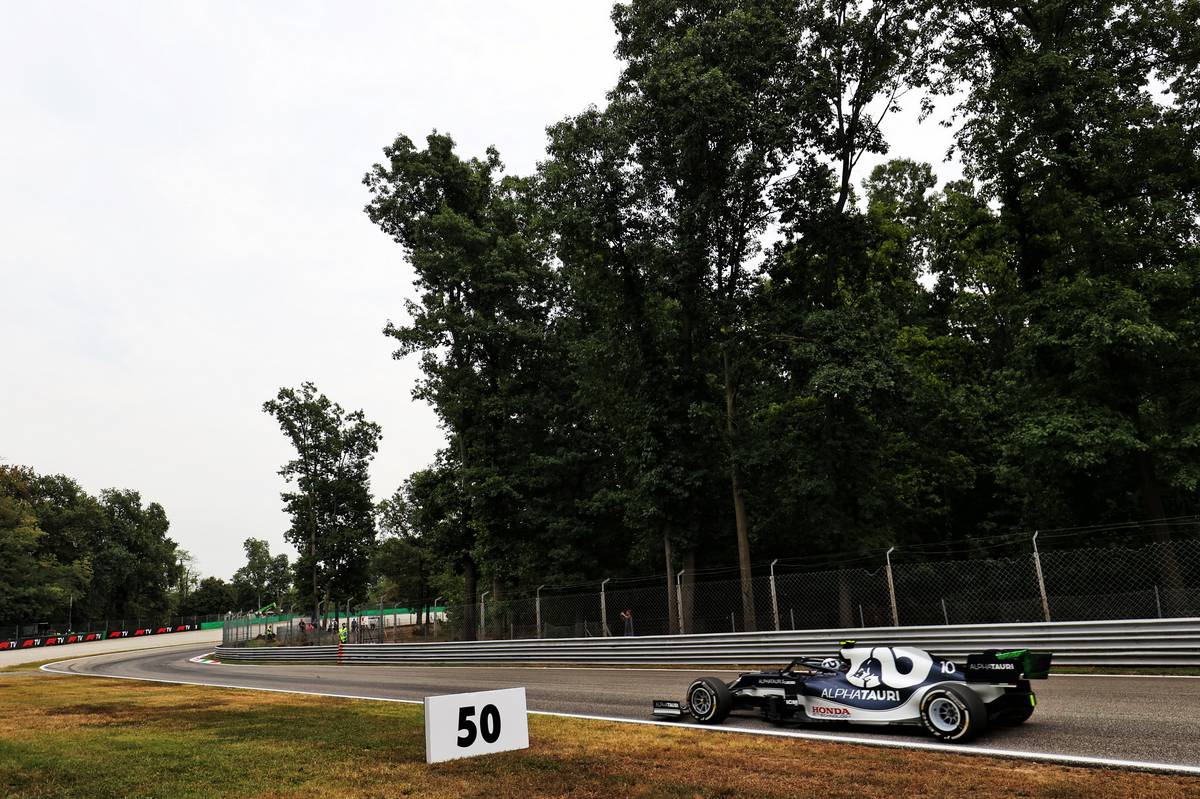 With this weekend seeing the second trial of Formula 1's new sprint qualifying format, today's result only sets the starting order for tomorrow's 30-minute sprint race, which will in turn decide the grid for Sunday's race.

"Already a much better qualifying than last time we had this format," said Gasly. "Tomorrow it’s going to be 18 intense laps trying to see if we have the pace to stay with the guys ahead and try to put us in a good place for Sunday."

Gasly's team mate Yuki Tsunoda came close to making it into the second round of qualifying but had his final flying lap time deleted for exceeding track limits, meaning he will line up for tomorrow's sprint in 17th. 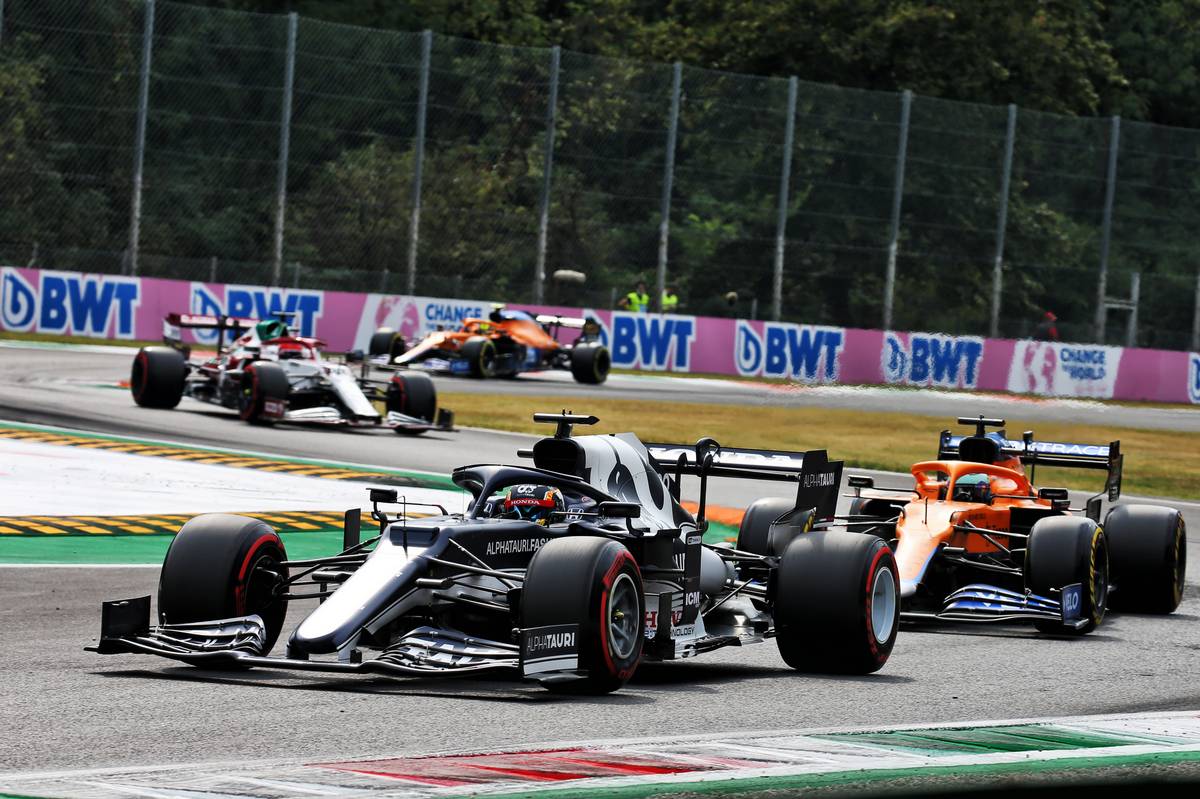 "Unfortunately, track limits in the last corner meant that he didn’t make it through today, which is of course disappointing"

“I’m obviously disappointed with today, but it is what it is," sighed the Japanese rookie. "Track limits are the same for everyone, so it’s just a shame I made that mistake.

"I think tomorrow’s sprint qualifying is going to be difficult as it’ll be a DRS train, so it’ll be hard to overtake, but I’ll try my best to make my way forward.

"Getting a good start off the line will be really important and the best chance to overtake tomorrow," he added.