That's a two-place gain for Leclerc on where he finished on Friday, thanks to Pierre Gasly crashing out at the start of the sprint and race winner Valtteri Bottas starting from pit lane due to engine change penalties.

And objectively Leclerc didn't think that either he or Sainz were likely to be able to improve on that in tomorrow's race.

"We had a good sprint qualifying and maximized our potential, finishing 6th and 7th. Due to Valtteri’s penalty, we will each move up a place and lock out the third row of the grid, which is the best we could have wished for.

“The realistic goal is to keep our positions, because to fight for more than that is going to be very, very difficult,” he admitted to the media after the end of Saturday's 18-lap race.

“We’ll focus to maximise the car and, hopefully, we get a good result," he continued. "Tyre management will be a key factor tomorrow, especially on the first few laps where you have to push. 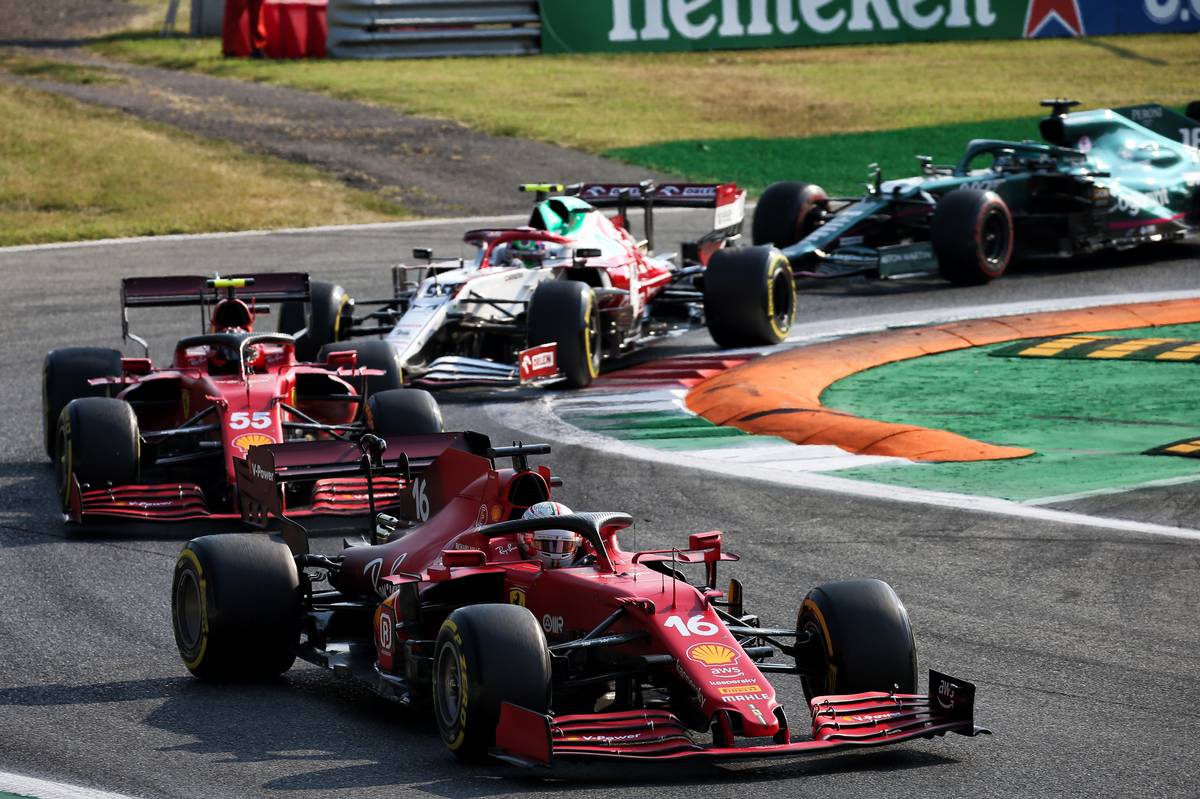 "We have some useful data from today and will work on finding the best front-wing setup based on that.

"I expect the race to be a tough one, because our competitors ahead have had a strong pace all weekend.

"Our job will be to score as many points as possible, and if we have a perfect race, we can put some pressure on the four cars in front."

It's already been a tough weekend for the Monegasque, who suffered from an engine glitch on Friday that forced the team to revert to an old power unit today. 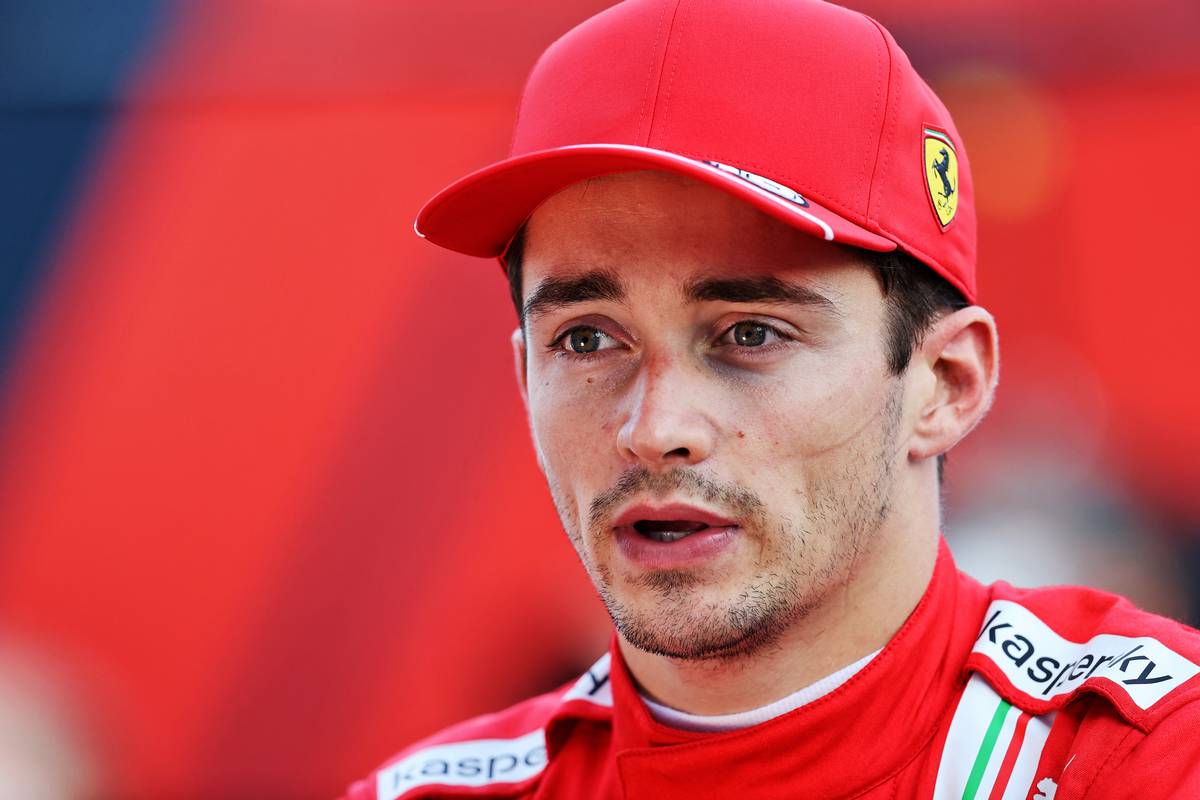 And this morning he was forced to cut short his run in final practice after feeling unwell.

“I’ve known better days, physically it’s not great today," he admitted. "But the most important is that I delivered 100 per cent of myself in the car, and felt quite good in the car. So it's all good."

Leclerc declined to go into details about his sudden illness but agreed with the suggestion that the adrenalin involved in a race tended to work wonders.

"It depends on what you have, sometimes it’s difficult to forget," he said, adding that he didn't want to "go into details" about the illness and that he didn't "think you want to know".