Red Bull's Sergio Perez isn't impressed with F1's sprint race format, believing the events are "very boring" for the drivers and fans alike, and add nothing to the race weekend. But F1 chief Ross Brawn begs to differ with the Mexican.

After last July's maiden event at Silverstone, Formula 1 rolled out its second sprint qualifying trial at Monza on Saturday, with Mercedes' Valtteri Bottas winning the 100 km race in which there were arguably little overtakes or on-track action.

While the concept received a thumbs up from many drivers after the British Grand Prix weekend, Perez fails to see how the format enhances the spectacle, calling the races so far "very boring".

"There’s nothing happening in it, and I don’t see the benefit of having the sprint race," Perez said.

"I can imagine it’s also boring for fans, boring for drivers. It doesn’t bring anything to be honest.

"I think at the moment, how it is, the current format, I don’t feel it brings anything. But obviously it’s done to improve the show, and we’ll see if the fans are happy with it." 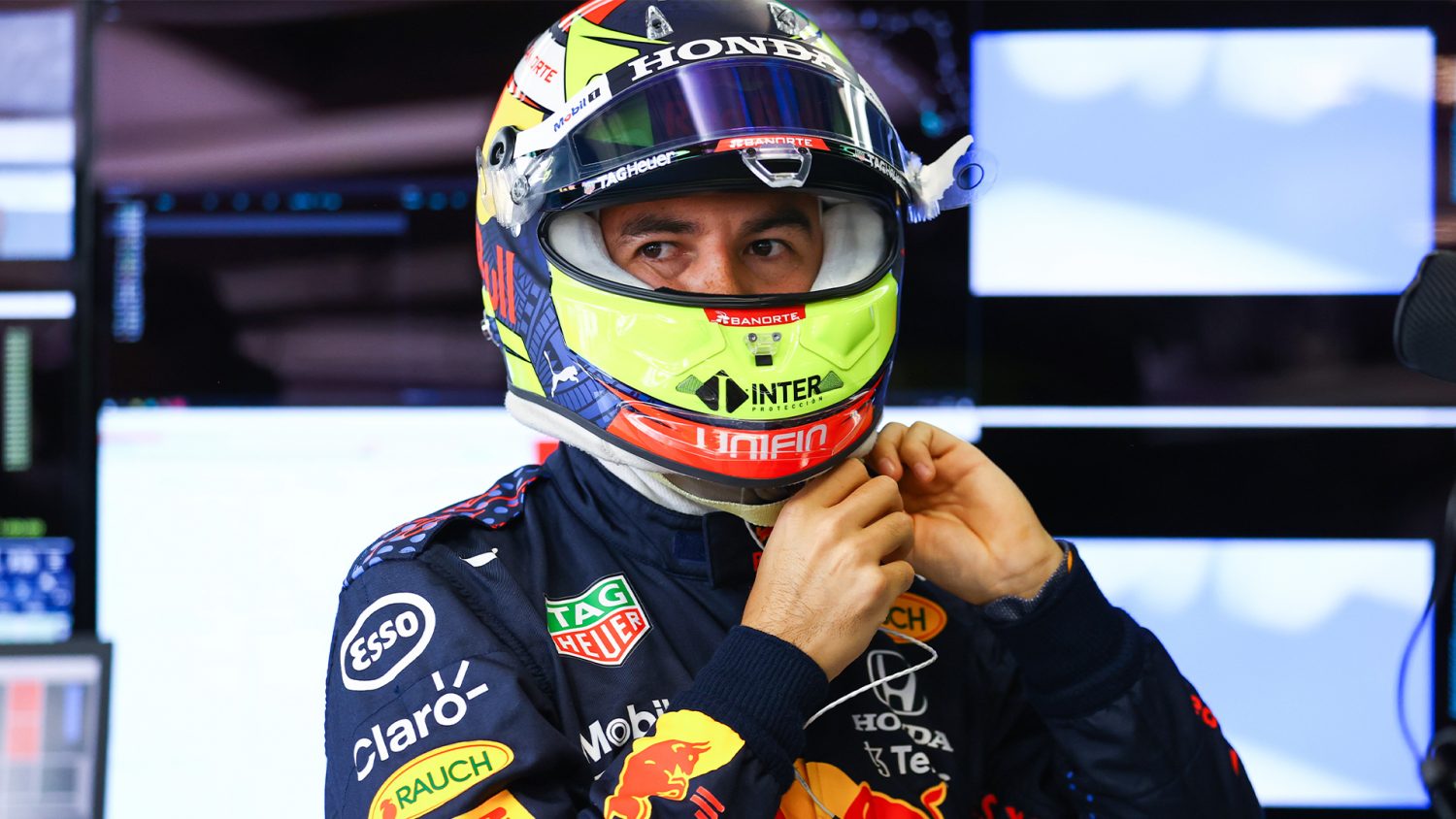 The Red Bull charger reckoned that a lack of tyre degradation in the short race doesn't produce a lap delta between drivers significant enough to produce overtakes.

"The problem that we have is with the current Formula 1 cars, to actually overtake, you need a very big delta across cars," Perez added.

"To achieve that, you have to have some kind of degradation. I think they’ve probably taken the wrong tracks as well. But I don’t know where it can be a good place to try it.

"The problem is it’s too short and you don’t hit any degradation."

F1 boss Ross Brawn begged to differ with Perez's view, but acknowledged that the action at the front of the grid had perhaps been a bit "quiet" in Saturday's race at Monza.

However, the Briton saw plenty of dicing going on at the start and in the thick of the pack.

"The whole weekend is evolving, we've got a three-stage event," said Brawn.

"We've got quite a different complexion on the race tomorrow than we thought we had after qualifying on Friday. So I think it's great in that respect.

"A little bit quiet at the front of the grid, but then you get that at races anyway. 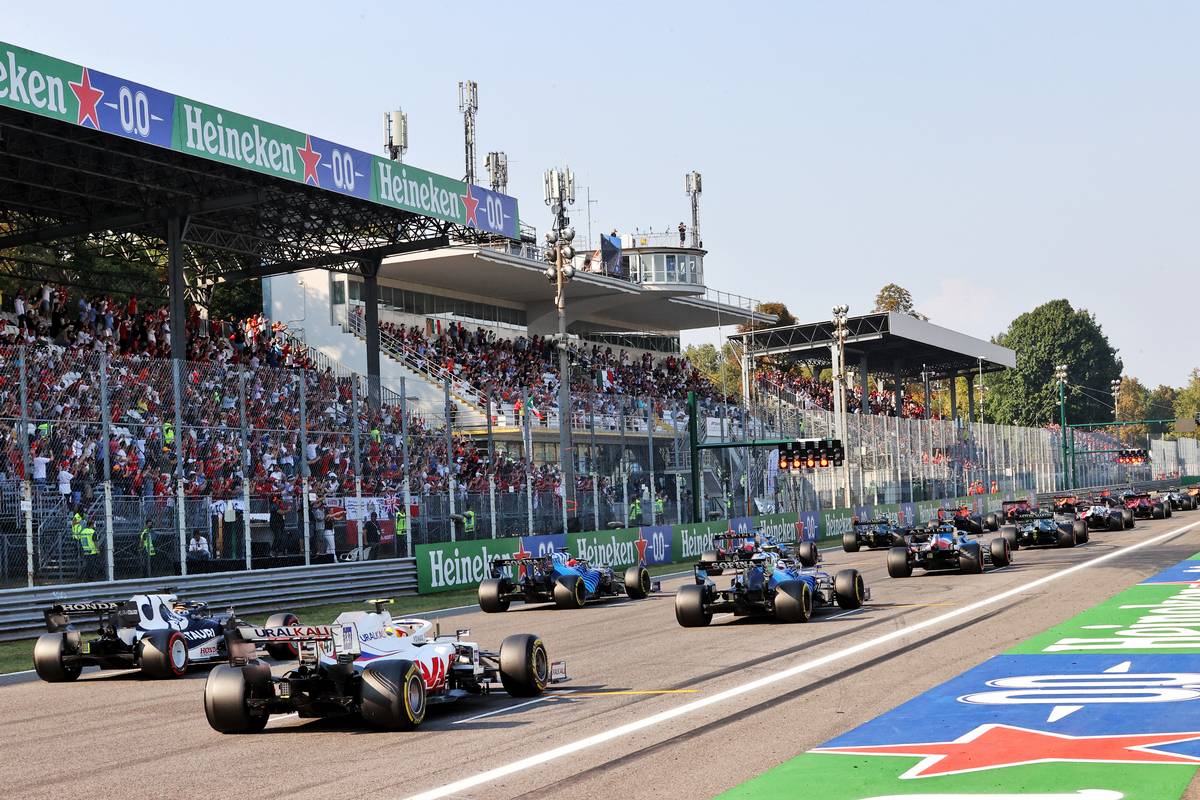 As the sprint qualifying is set to become a fixture next season, with the format added to more races, Brawn says that next year's cars should significantly boost overtaking opportunities in the 30-minute scramble.

"We're optimistic that next year's car is going to help a lot," he added. "But I must say I was surprised how difficult it was to overtake, even with DRS.

"This was one of the races we selected because we thought there would be more opportunity, but as the race panned out, that didn't seem to be the case.

"So next year's car will definitely be a step forward.

"We might find in Brazil we have a fantastic sprint. So it's over three races, we want to judge it."