Aston Martin team boss Otmar Szafnauer is convinced that Sebastian Vettel and Lance Stroll will form a strong duo that will make the most of the team's all-new "tools" next year.

The Silverstone-based outfit confirmed as predicted that its driver line-up will remain unchanged for 2022. But F1's big regulation overhaul will lead to all teams fielding new cars next year.

Szafnauer says his team would rather under-promise and over-deliver regarding its 2022 prospects, but the Aston team boss is nevertheless sure that the outfit's cars will be in good hands next year.

"Lance is one of the most gifted drivers in modern Formula One, and to that raw talent he is now adding serious racecraft," commented Szafnauer in Thursday's driver announcement.

"A four-time world champion, having driven 271 Grands Prix, of which he has won 53, Sebastian is also a massive asset to our team, and next year we expect both of them to race well in what will be a very different formula from the current one.

"We never under-estimate our opposition, so we do not intend to over-promise, but we know that Lance and Sebastian will get the very best from the tools we will put at their disposal." 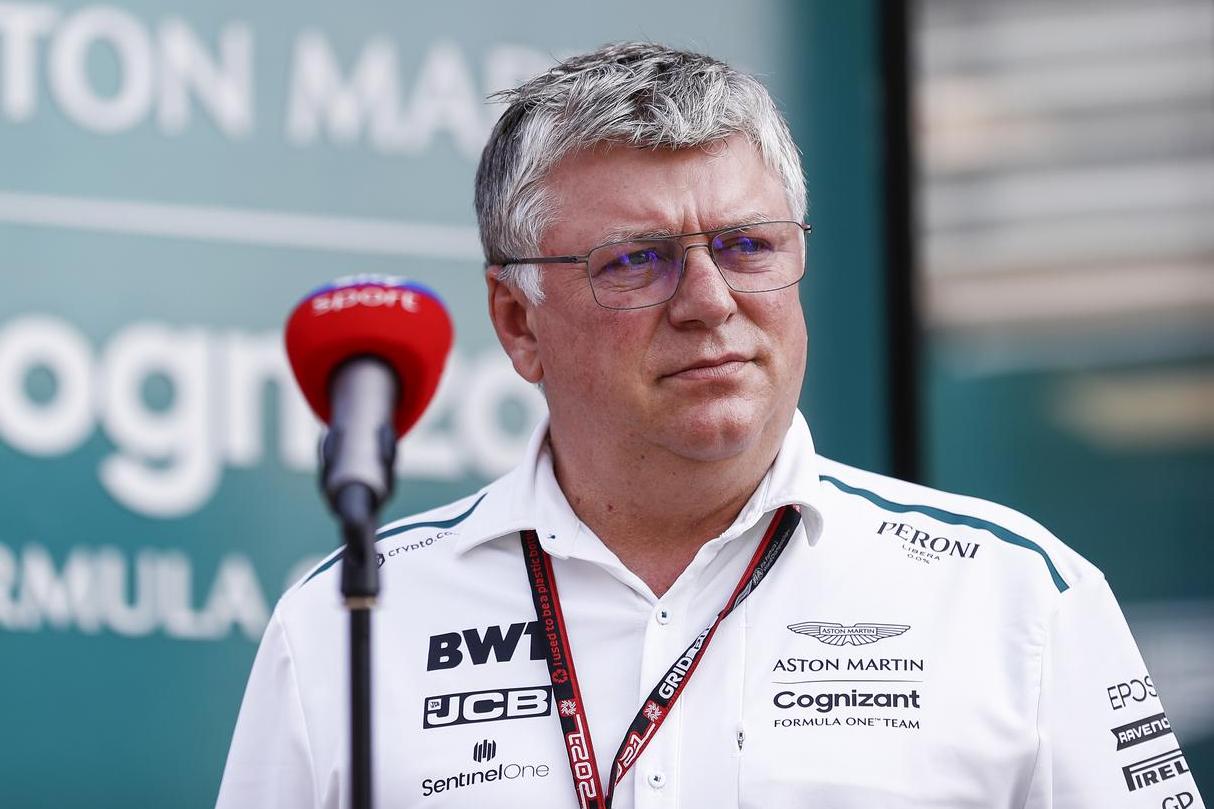 But the Canadian billionaire is confident that Aston Martin has the right driver line-up to continue its development at the highest level.

"The first ever season for Aston Martin Cognizant Formula One Team got off to a disappointing start, owing to the regulatory changes over the winter that disadvantaged the two teams whose cars utilise a low-rake aero philosophy," said Stroll.

"But we have made good progress over the past few months, and both Lance and Sebastian have delivered some excellent performances.

"They have had more than their fair share of bad luck, but in 2022 we are delighted to be continuing with such an excellent blend of youthful talent and experienced expertise." 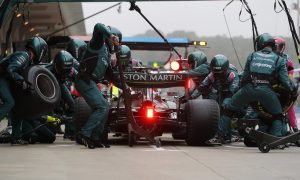 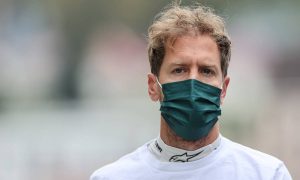