Alpine chief executive Laurent Rossi believes that management errors and failed customer relationships in the past led to Renault losing all credibility as an engine supplier in F1.

The French manufacturer currently powers just one team on the grid, its Alpine subsidiary.

For years, Renault - whose F1 program was managed by Cyril Abiteboul - was the partner of choice of Red Bull, with the pair winning multiple world championships together.

But from the start of the hybrid era in Formula 1 in 2014, the relationship progressively crumbled and descended into acrimony before team and engine partner split at the end of 2019, with Red Bull switching its allegiance to Honda power with great success. 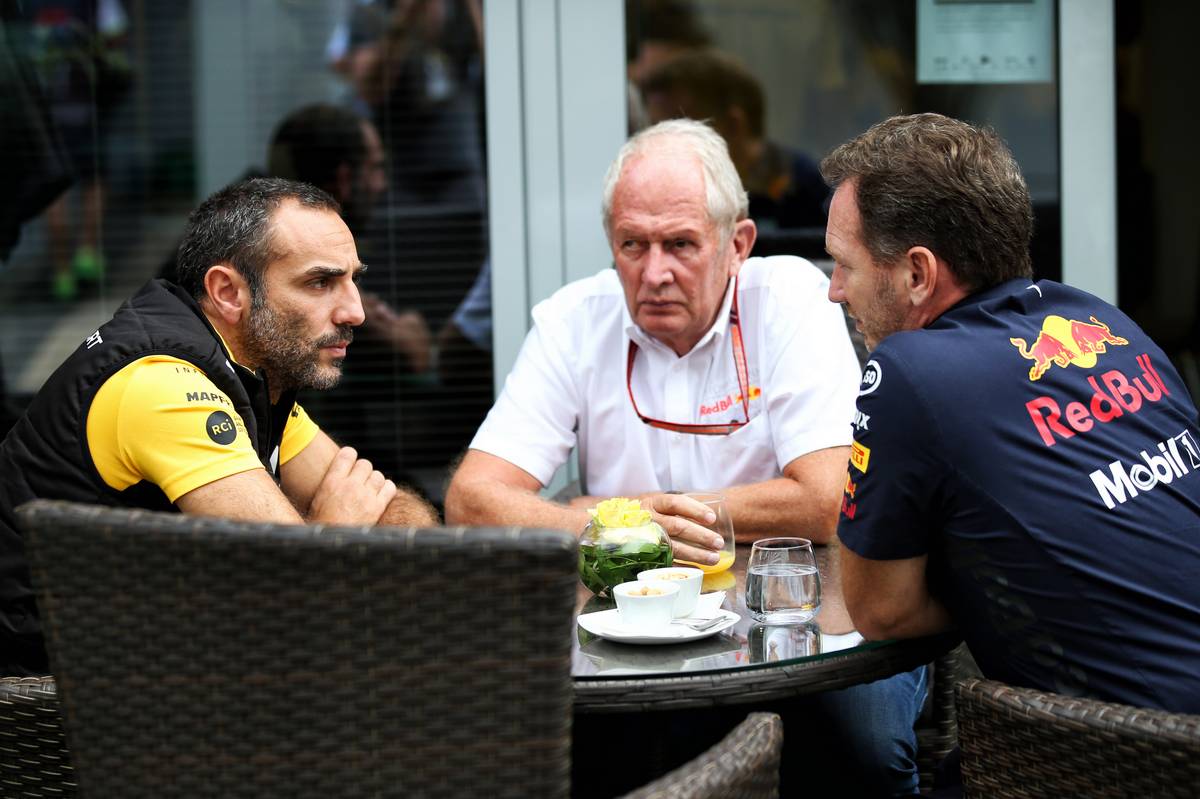 Renault then powered McLaren for two seasons, in 2019 and 2020, before the Woking-based outfit switched its engine supply deal to Mercedes, which has left Renault with its works Alpine outfit as its single customer in F1.

Rossi regrets the French manufacturer's current state of affairs which he believes is a clear indication of its diminished recognition in F1.

"It is a sign," Rossi told Auto Motor und Sport. "Apparently we no longer have any credit on the scene.

"You have to look at it soberly. Our engine was no longer attractive to customers.

"In the past, we often scored an own goal from a technical point of view because we adapted our drive units too closely to the wishes of the customers for their chassis.

"This has led to friction losses and tied up capacities.

"If then the customer was not satisfied, we developed in two directions, with which we harmed ourselves." 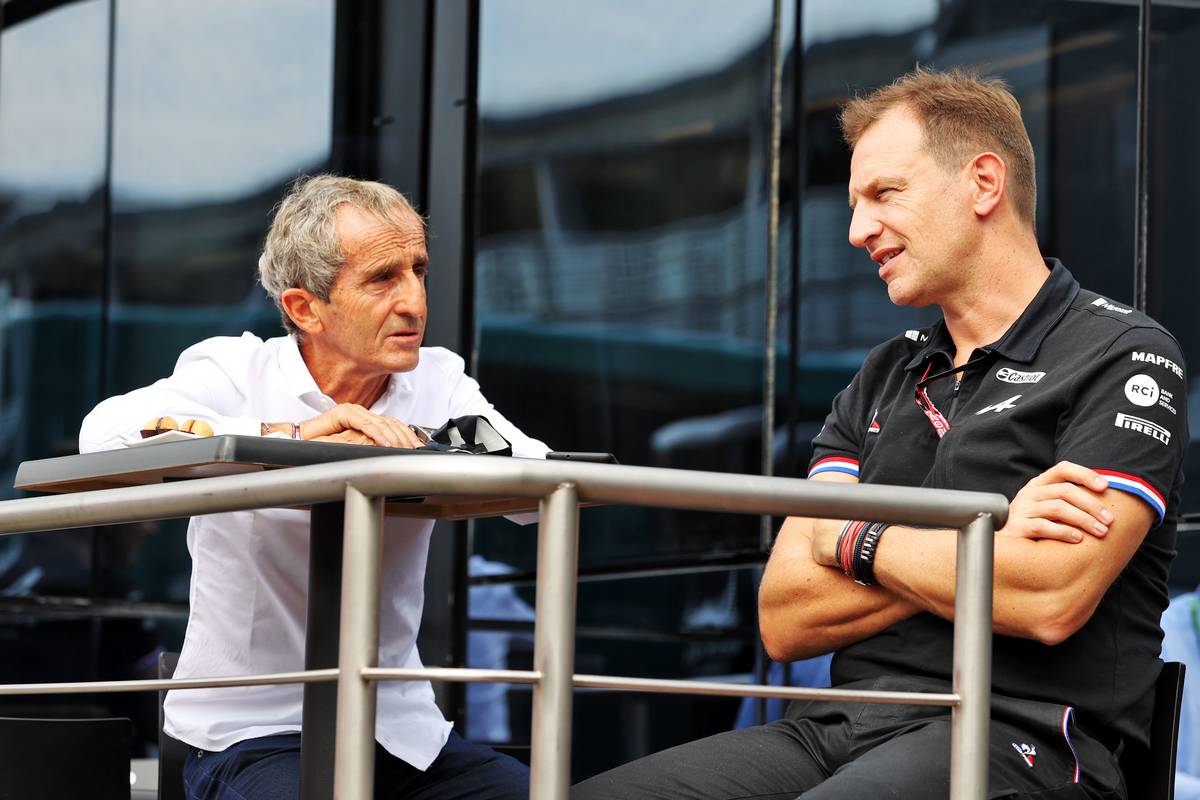 Rossi reckons that an manufacturer which ambitions to supply multiple teams should develop its product without taking into account outside demands from its customers.

"In an ideal world you should build an engine and customers have to live with that," he added. "Then the factory team also has a benefit because it receives more data.

"Right now, we benefit from focusing on ourselves. Once everything has worked out, it would be interesting to have one or two customers again."