Kimi Raikkonen will rejoin the grid this weekend in Sochi, having been deemed fit to race after testing positive for Covid earlier this month.

The Alfa Romeo driver was sidelined ahead of Saturday's running at the Dutch Grand Prix based on his mandatory Covid test from Friday.

Raikkonen then flew back home to isolate, with Alfa reserve Robert Kubica subbing for the Iceman on the spot at Zandvoort and then again at Monza.

But the future F1 retiree is now fit and well and ready to return to the fray for his 343rd career start in F1.

"I’m pleased to be back in the car after missing two rounds," he said ahead of this weekend's Russian Grand Prix.

"Obviously nobody wants to test positive, but it happened, and we had to follow the rules. But that is all in the past and now my focus is on Sochi.

"The team has shown some potential in the last few races, now we need to convert that into a good result. I don’t think being back will feel any different, I just want to get on with my job and hopefully have a good race." 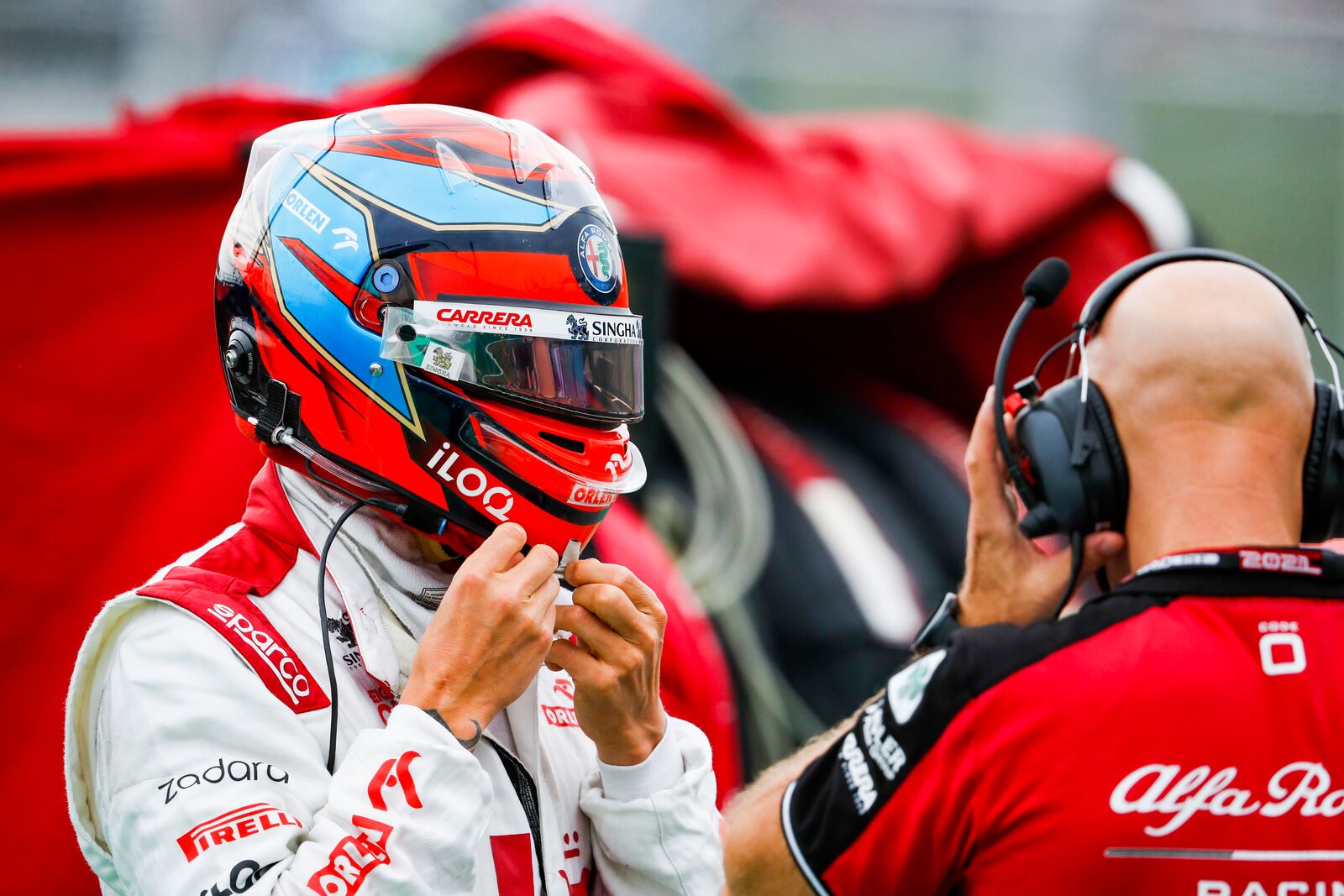 Alfa Romeo's Antonio Giovinazzi enjoyed a top ten performance in Monza's sprint event which, after factoring in several grid demotions, put the Italian P7 on the grid on race day.

However, a mistake on the opening lap sent Giovinazzi down the order. But the 27-year-old who is fighting to save his driver with Alfa is hoping for a better result in Sochi.

"This weekend offers us another chance to achieve the good result we have been close to in the last few races," said Giovinazzi.

"I am excited to be back in the car, both Zandvoort and Monza showed how much pace we had and how we could fight towards the front of the grid.

"Unfortunately, both times things didn’t go as planned, but we can build on those positives and bring home some points in Sochi. We will give everything we have."