Max Verstappen has acknowledged that he faces an uphill battle on Sunday, after the team incurred a major grid penalty for changing his power unit heading into the Russian Grand Prix.

As a result Verstappen will have to start the race from the back of the grid, after it was confirmed that he will be taking a full new set of engine components for the rest of the weekend..

Verstappen was third quickest in Friday morning's free practice, but had a subdued afternoon and was just sixth in the afternoon timesheets once the engine change was confirmed.

“We just tried to make the best possible race car for this weekend once we decided to take that engine,” he said after the end of FP2.

“But we have to take the penalty anyway. If we wouldn’t have taken it here we would have taken it somewhere else," he explained. "We thought we’ll decide to do it here and we’ll try to make the best of it in the race.” 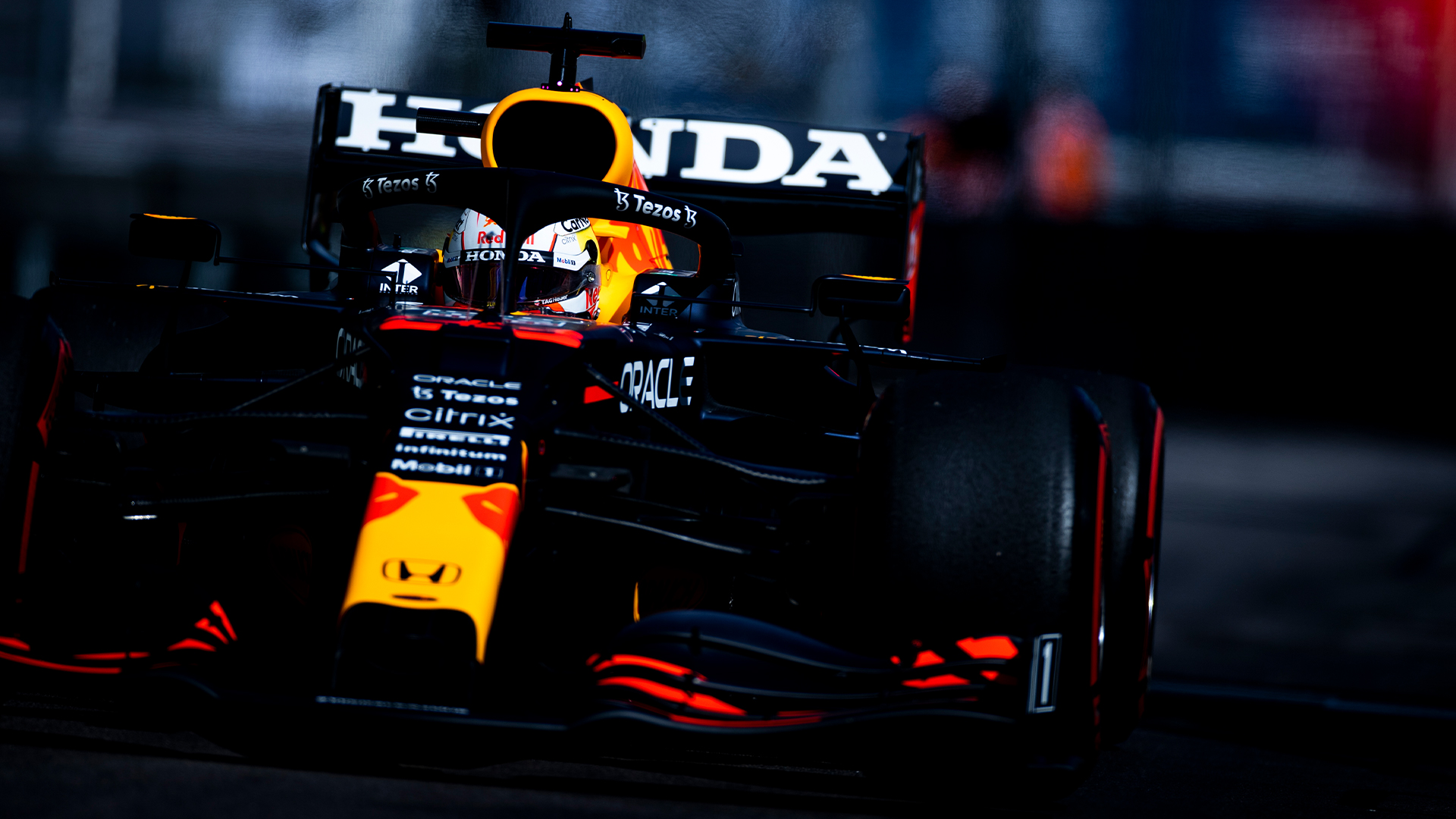 Three years ago, Verstappen started the 2018 Russian GP from 19th place and managed to battle his way back to fifth by the finish, but he says it's unlikely a similar recovery will be possible this weekend.

“In 2018 the gaps to the midfield were a bit bigger,” he said. “Naturally it will be a bit more difficult to come though [this time]."

Complicating matters is a forecast of heavy wind and rain for Saturday which means that qualifying could be washed-out or moved to Sunday morning.

“I hope of course it’s going to work out, but tomorrow let’s first wait and see how the weather will be.”

Sochi is a traditional Mercedes stronghold, with the team unbeaten here in the modern hybrid era - another factor taken into account by Red Bull in making their decision to incur the grid penalty.

"The weather also played a part in the decision to replace the engine now," he added.

Verstappen's team mate Sergio Perez also looked off the pace on Friday, finishing outside the top ten and more than a second slower than the Mercedes cars. However he remains optimistic for the weekend.

"There won’t be much running due to the rain, so today was probably the last chance we have to test the dry conditions before qualifying," he pointed out. 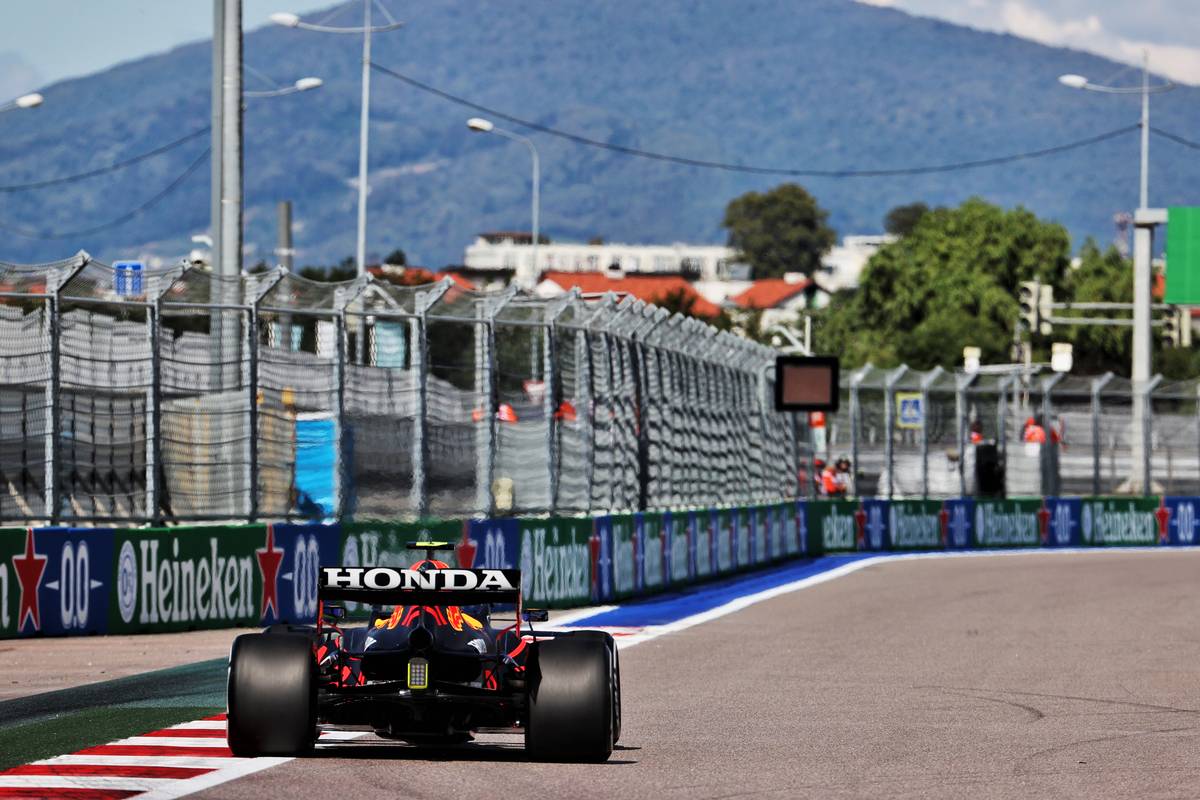 "I think there is potential in the car for this weekend, we just have to make sure we get it right," he continued. "There are some set-up changes we might need to make to the car to suit the weather conditions come qualifying.

"I think my first and second sector looked good but there are some areas to improve in the third sector," he added. "But there are still a lot of interesting things to be analysed later on this evening.

"With Max starting from the back, it is going to be a bit of a challenge as a team," he conceded. "Obviously Mercedes are very strong around here.

"Hopefully we are able to put some pressure on them and qualify very close to them. That would be ideal.”