Lewis Hamilton rued a clumsy mistake in Q3, unworthy of a champion, but Toto Wolff insists the mishap had no bearing on the Mercedes driver's failed efforts to qualify on pole in Sochi.

As Hamilton prepared to switch to slick tyres in the closing minutes of the final segment of qualifying, the Briton slid slightly as he entered the pitlane, clouting the wall and breaking the front wing of his car.

The blunder forced Hamilton into a lengthy halt while Valtteri Bottas also lost time as he sat behind his teammate waiting for the latter to return to the track.

After being waved back out, Hamilton's belated run on the soft tyre was fruitless and ended with another spin and contact with the wall!

The messy end result left Hamilton fourth in the pecking order behind a shock trio of young guns comprised of Lando Norris, Carlos Sainz and George Russell, while Bottas concluded the session in P7.

Asked if his pitlane blunder was due to cold tyres, Hamilton held himself accountable for the error.

"It was just a mistake from myself," said the seven-time world champion. "Ultimately, incredibly disappointed in myself.

"Up until then I was in the groove, I was really in the zone. I'm really sorry for all the team that are here and back at the factor because that's obviously not what you expect from a champion.

"It is what it is, and I'll do my best tomorrow to try and rectify it." 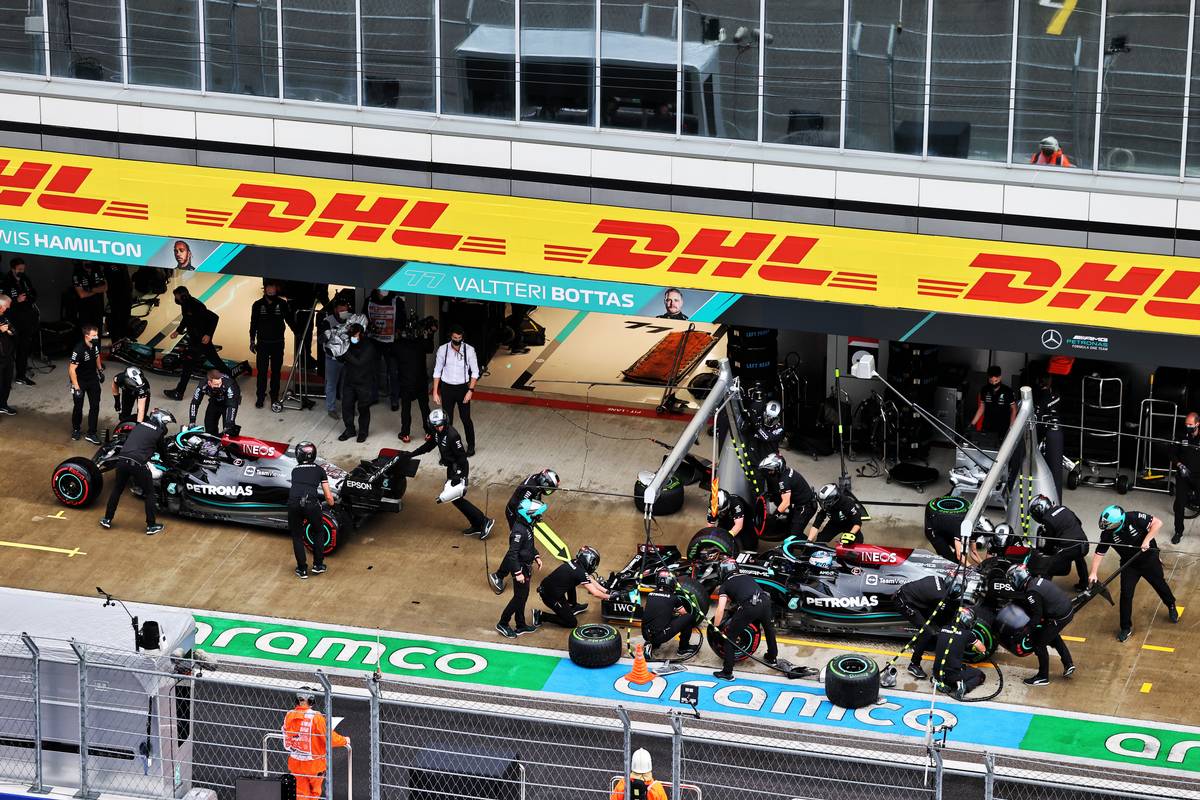 Wolff minimized his driver's fault, saying that even without the gaffe, neither Mercedes driver would have had the time at the end of Q3 to put in two flyers on the soft dry tyre. The Austrian explained why.

"There are these situations that are really unfortunate," Wolff explained. "It's not even that we made a mistake, or the drivers contributed to it.

"We were the first cars out in the session and that's why we were in a sequence that either we would have aborted the two runs on the intermediate to get two soft runs in, or we played it safe and finished the lap, which we did.

"Even without Lewis' kiss on the wall, we wouldn’t have been able to do two laps [on the softs]." 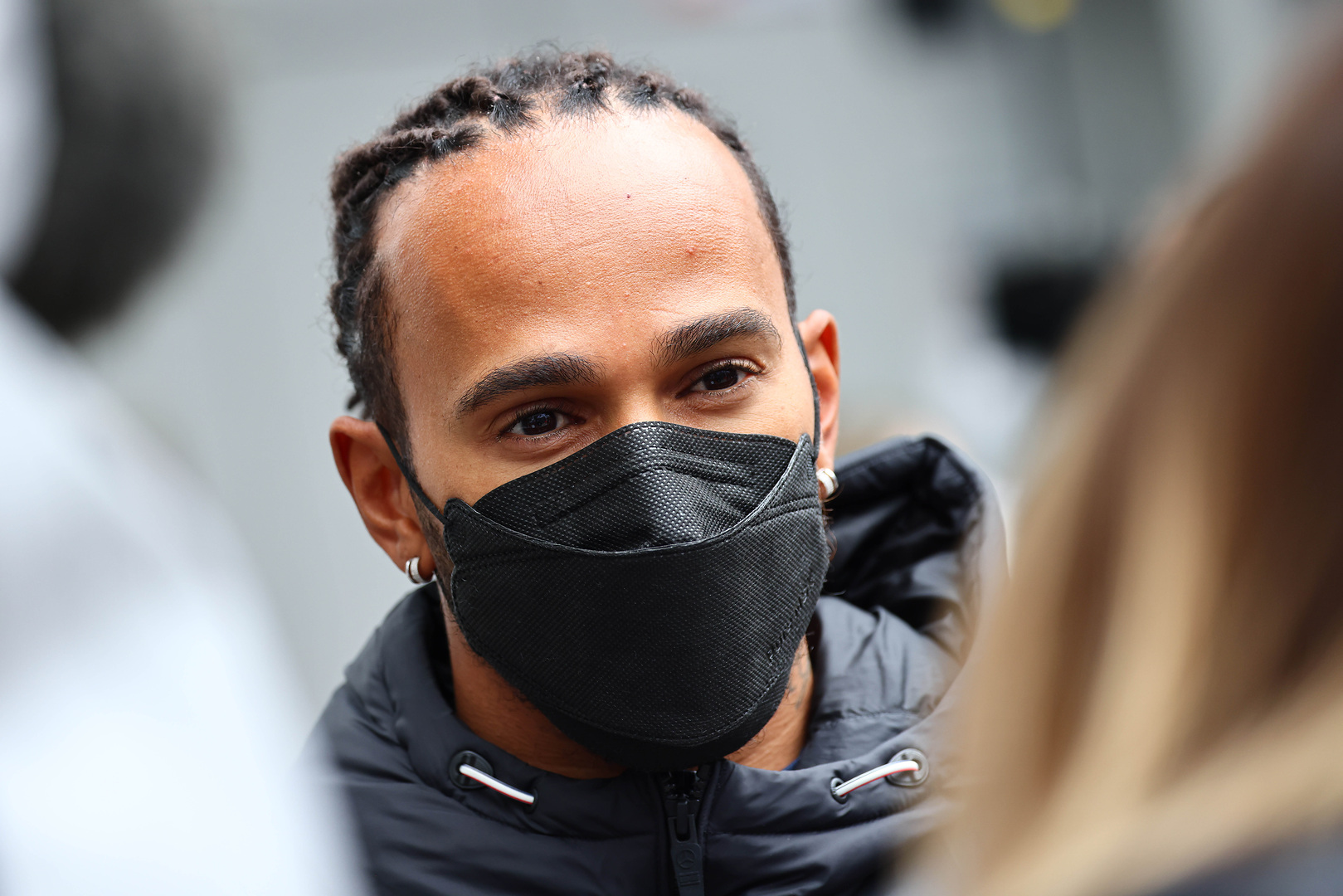 From P4 on the grid, Hamilton will be facing a barrage of young talent at the start of Sunday's race. But the 99-time Grand Prix winner will give it his all, aware however that overtaking opportunities are difficult at Sochi.

"The guys up front have got good pace, it definitely won't be easy. I'm just going to say my prayers and hope the car can be fixed and will hopefully be okay for tomorrow.

"Look, these things are sent to try us. I feel terrible right now, but I'll turn it into a positive and try to do the best.

"But you've got a Brit on pole which is great, so congrats to Lando!".