A lacklustre start to the Turkish Grand Prix weekend for Red Bull has left Max verstappen fearing the worst for his prospects in the world championship.

Lewis Hamilton has a two point lead in the drivers title battle after winning last time out in Russia, and will have a ten place grid penalty after Mercedes opted to swap out his ICE for a new unit.

But Hamilton was fastest in both of Friday's free practice sessions in both qualifying and race trim, while Verstappen slipped to fifth fastest in the afternoon as he struggled to solve understeer issues on the RB16B.

"We tried a few things compared to FP1 but also FP1 wasn’t that great," he explained afterwards. "We’re still looking around a bit what to do.

"Hopefully of course it will improve, otherwise it’s not looking too good," he added. "We’ll see what we can do overnight.

Part of the problem is that the Istanbul Park circuit is in a very different condition from last year where a recent resurfacing and inclement weather resulted in a chronic lack of grip.

Better weather and a softer line-up of tyres means that teams are struggling to understand what they need to do this time around, with Red Bull in particular appearing to suffer. 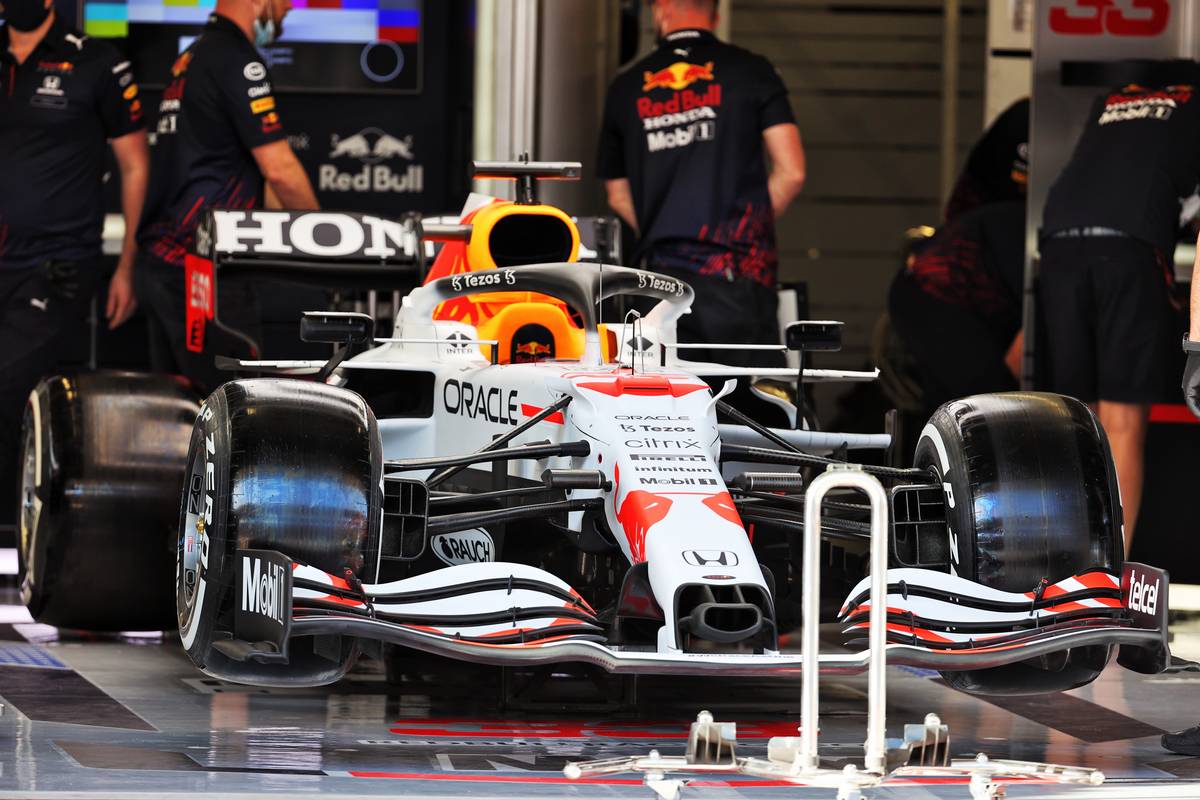 "Of course it’s a bit different here," Verstappen acknowledged. "We don’t have a lot of data from here with these kind of cars.

"It seems like we have a bit of an evening ahead to try and make it a bit better because today wasn’t the best of days."

On a more positive note for the team as a whole, Verstappen's team mate Sergio Perez improved from tenth in the morning session to fourth fastest in the afternoon, putting him ahead of the Dutch driver.

"Overall a pretty challenging Friday," he said. "Mercedes looked strong, but hopefully overnight we are able to chip away a couple of tenths and be in the mix for tomorrow. 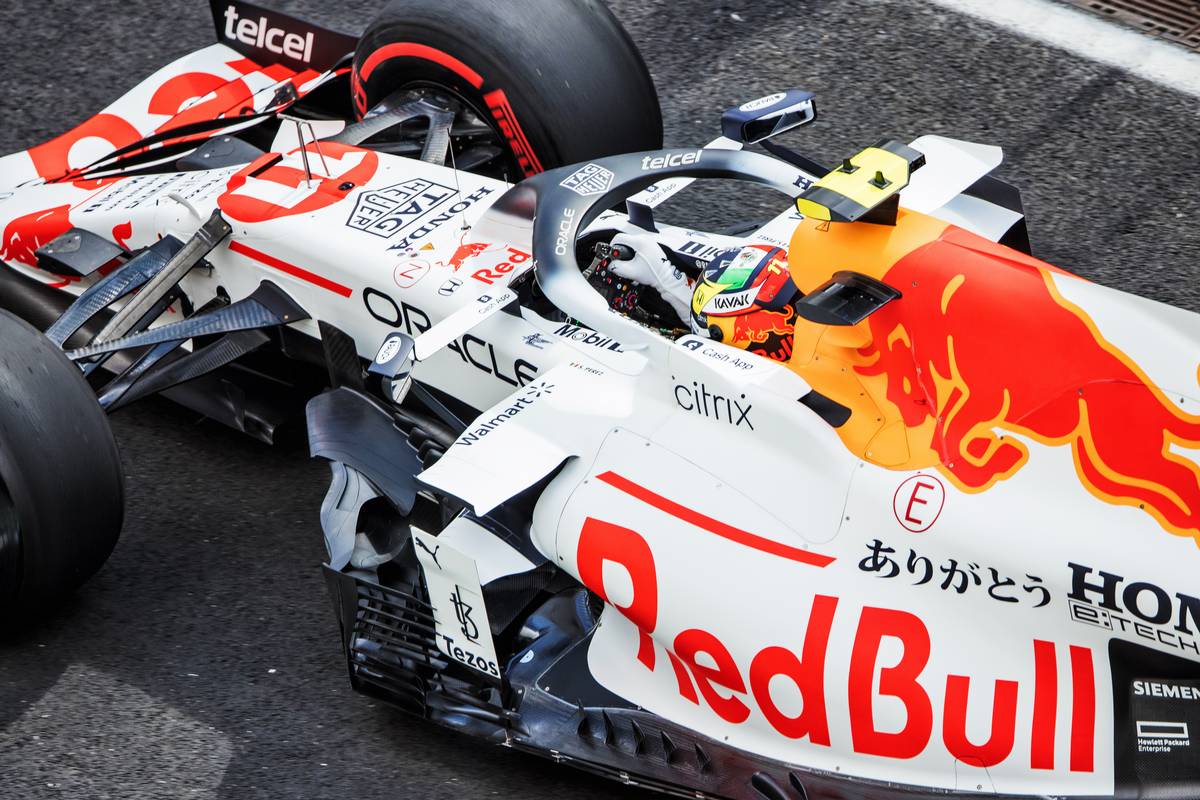 "It’s all about compromise," he suggested. "If you try to get the ideal balance for quali on one lap you compromise a bit too much the long run pace, which is important around here because overtaking is relatively easy

"I expect some cars are going to try it on Sunday if it’s dry," he noted.

"Other than that I think [it was a] positive Friday, and hopefully we are able to chip a couple of tenths away and we should be looking good."

Norris happy to be back up to speed after Sochi heartache