Lando Norris was happy to be back on track on Friday and put in a solid day of practice in Istanbul which saw him finish in a strong sixth place ahead of the Turkish Grand Prix.

It was the McLaren driver's way of putting the disappointment of the last race behind him, after a late burst of rain cost him what had appeared to be a certain maiden victory in Russia.

"It feels like forever when you have a bad weekend," he admitted to the media after the end of FP2. "You just want to keep going again and you kind of get it out of the way by getting another one in.

“Since Sochi it’s felt like quite a long time," he continued. "I’ve been quite busy in the week since then, just taking my mind off it a lot, but definitely just getting back to the main job - getting back into a Formula 1 [car] - has taken my mind off it.

"Yes it’s still probably come up in every briefing we’ve talked about so far, reminding us about the things we have learned," he acknowledged. "Nothing bad, but excited to be back here, another weekend.

Like the other drivers at work at Istanbul Park this weekend, Norris was impressed by how much better the circuit was compared to this time last year when a recent track resurfacing and inclement weather conditions caused all sort of problems with lack of grip.

"It is quite different to what we had last season," Norris suggested. "I feel like it is five or six seconds faster than what we did last year.

"It feels like a completely different circuit," he added. "It's cool one, and a good challenge." 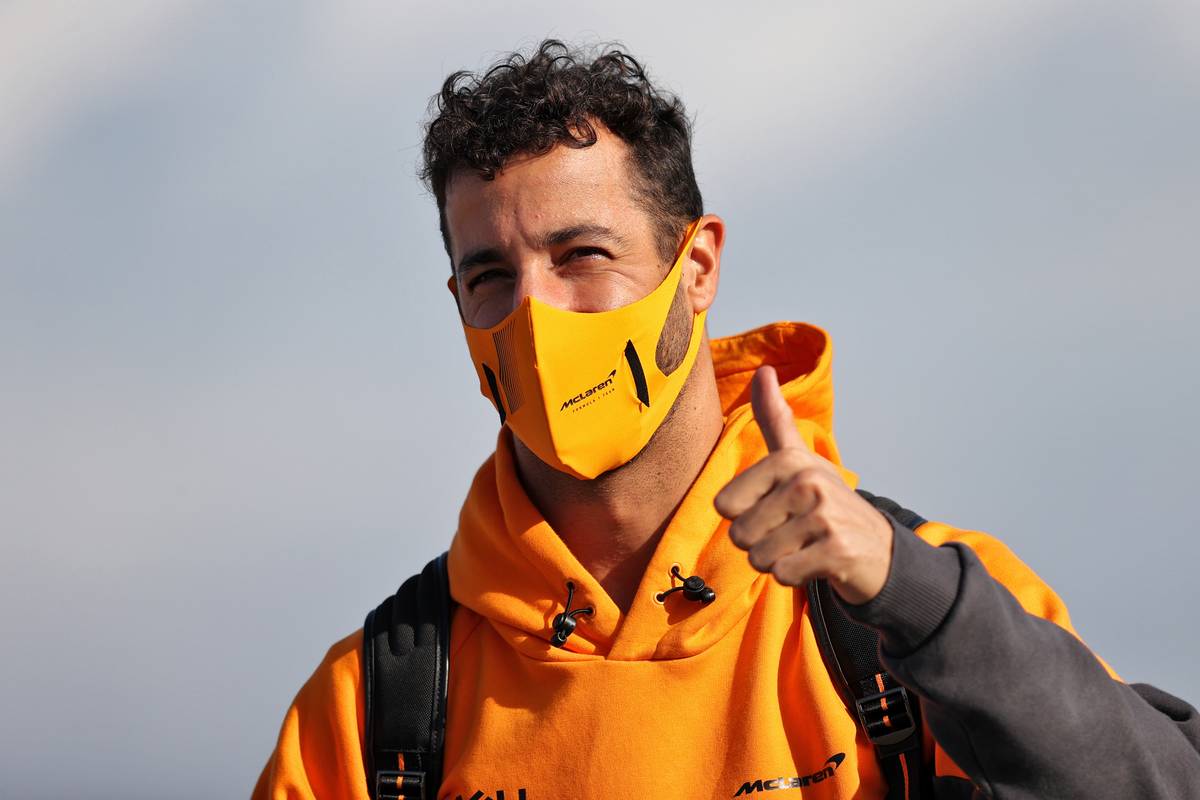 While Norris performed strongly in both of today's hour-long practice sessions, his team mate Daniel Ricciardo found himself unable to get in a clean lap after lunch meaning he was just 14th in the final times.

"It was just I didn’t put the lap together, but I’m actually pretty relaxed," the Australian insisted. "From a driving point of view I actually had a lot of fun today.

"The track was cool, completely different to last year. The grip was an insane amount better and made the experience really enjoyable. I wouldn’t say the time represents the feeling today.

"I think we know where we are," he concluded. "There or thereabouts, and a bit of fine-tuning tonight."