Hamilton was assigned a new Internal Combustion Engine in Turkey, a fourth element that led to a ten-place gird drop for the Briton at Istanbul Park.

The change came in the wake of Mercedes introducing a fourth engine in Valtteri Bottas' pool of hardware at Monza and subsequent issues impacting customer team Williams, while last weekend, McLaren also fitted Daniel Ricciardo's car with a new engine.

In Turkey, Mercedes team boss Toto Wolff didn't deny the manufacturer's concerns, but insisted that weaknesses had been identified.

"I think we understand much better now where the root cause lies and it's something that can happen from time to time if you just have a material issue, a batch problem and these are the things you need to consider," explained Wolff.

''The limits are being pushed and we have seen examples of strange noises in the internal combustion engine. 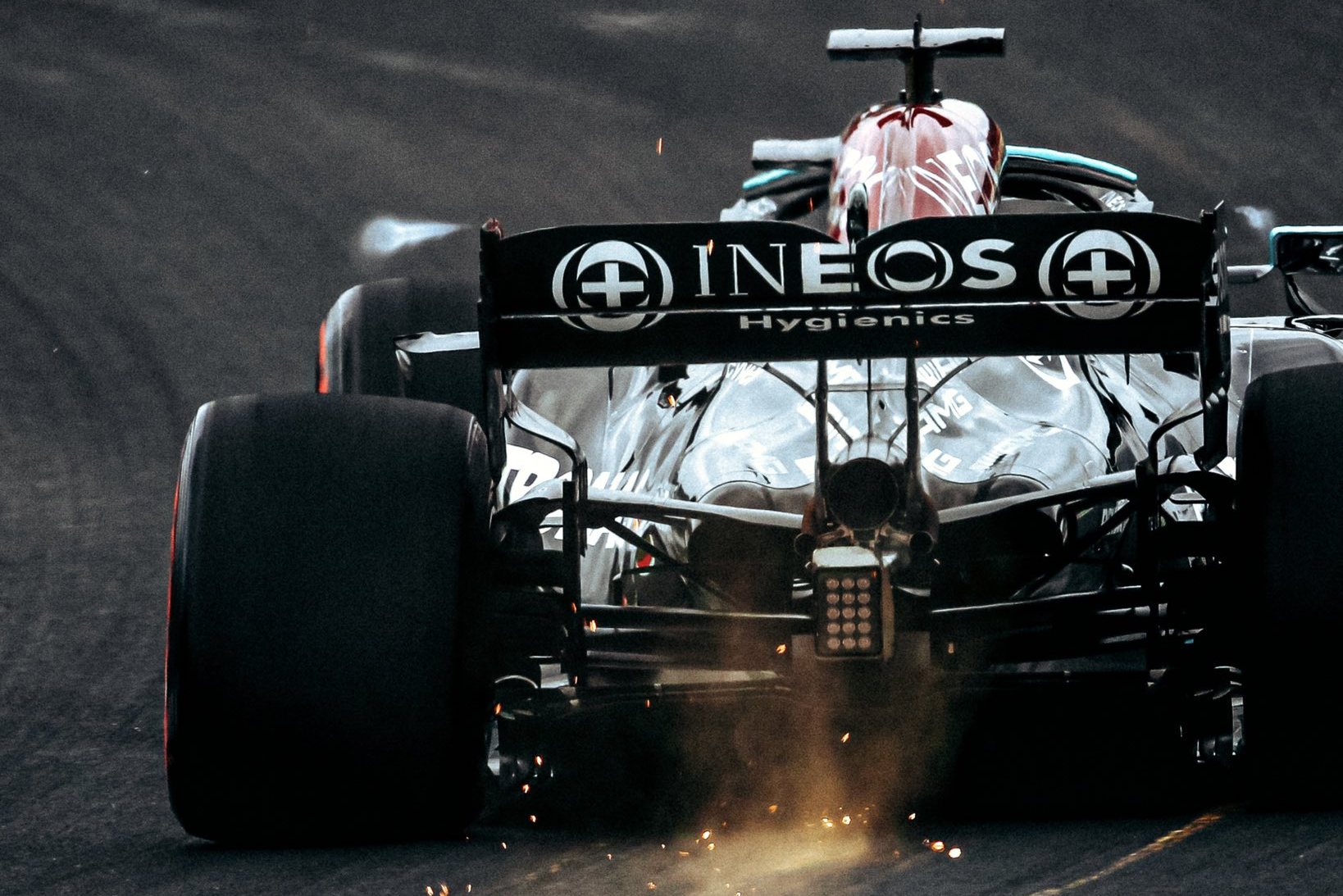 "At the time we didn't really have an explanation for that and that has caused us problems in the past. We've had engines that simply froze up, now it's more about limiting the problems.

"At this stage it's not possible to change parts, so you can't tackle it that way.

''It has always been very important to find the right balance between a fast engine and one that is reliable, it will continue to be so in the future.

"We won't go into next season with a disadvantage, we know where our weaknesses lie. Now we have to make sure we find solutions to the problems."

Questioned in Turkey about Mercedes' engine gremlins and the prospect that he may be facing another engine change and grid drop in the remaining races of this season, Hamilton appeared to brush off the concerns.

"I don't really give any energy to it," Hamilton said. "It's not my job to worry about that stuff, so I let the guys focus on that, worry about it.

"My engine is in good condition. My first engine, I think, did six races. We still have engine two, and I think engine three is still there as far as I'm aware.

"Hopefully I don't have to [use a fifth engine], but I can't predict what's up ahead."

Wolff confirmed that Hamilton's third engine is still in the Briton's pool of hardware, although Mercedes is mulling if and when it will be re-deployed.

"That’s something we need to assess in the next couple of races," said Wolff. "Because you could decide whether to run it only on Fridays, or also run it on Saturday or Sunday.

"We still have the third engine to help with that but we are not quite sure how far we want to push this engine. It is not necessarily only mileage, it is more about understanding a different reliability topic."