Mercedes says it opted to undertake an ICE change rather than introduce an entire new power unit into Lewis Hamilton's pool of hardware as the move offered the best compromise between reliability and performance.

After mulling a tactical power unit change for Hamilton ahead of this weekend's Turkish Grand Prix, Mercedes announced on Friday that it had undertaken a partial adjustment by assigning to the Briton a fourth Internal Combustion Engine.

While a full engine swap would have sent Hamilton to the back of the grid, as was the case for Red Bull's Max Verstappen in Russia, adding the ICE implies a ten-place grid drop.

"We are simulating all the races until the end of the year," he said.

"There is the balance and risk of a reliability issue, and obviously the thing that you definitely don't want to do is fail during the race and then have to take a penalty anyway.

"Then there is also a performance element because the power units do lose a bit of horsepower over their life.

"The 10-place penalty is the bit that most contributes to that reliability element and the performance is the ICE itself, so it is better to take 10 places than to start from the back."

Mercedes still has the freedom to add more new components to its engine inventory this weekend, but Shovlin viewed that eventuality as "unlikely".

"There is a lot of fairly intrusive work when you start changing some of those elements during the race weekend," he added.

"So we are pretty happy with the decision we have taken so far and that is likely on what we'll stick with." 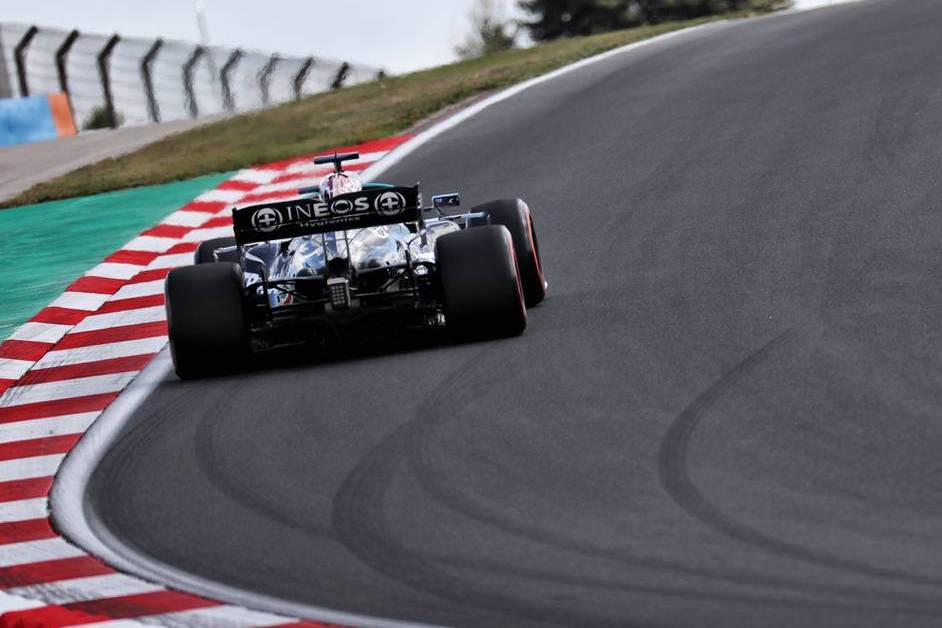 Istanbul Park was the scene of an impressive charge through the field by Hamilton in a round of the 2006 GP2 championship in which he finished second after an early spin had dropped him down the order.

Shovlin trusts the seven-time world champion's flair coupled with the Turkish track's characteristics will set him up for an "exciting" run up the order on Sunday.

"Working out how easy it is to overtake is actually quite hard because you know in your own mind which are the tracks that are good for passing," he said.

"Sochi has got a very long straight but we were struggling with understeer and that made it tricky. But this is a circuit, you'll remember Lewis in that GP2 race where he felt there is a lot of opportunity here, so it should make for an exciting Sunday."