Four-time Formula 1 world champion Sebastian Vettel has warned that there are too many races currently being planned for the 2022 season and that there is a real risk that Grand Prix events will no longer feel 'special'.

The FIA released next year's schedule on Friday, confirming 23 races including a return to Imola for the Emilia Romagna Grand Prix in place of the Chinese GP, and a new race to be held in Miami at the start of May.

Despite the number of races, the season will start on March 20 in Bahrain and finish in Abu Dhabi on November 20 so that there is no clash with the 2022 FIFA Soccer World Cup in Qatar.

That compression means more back-to-back races including two further triple headers, resulting in teams spending more time on the road away from their families, which is a concern for Vettel. 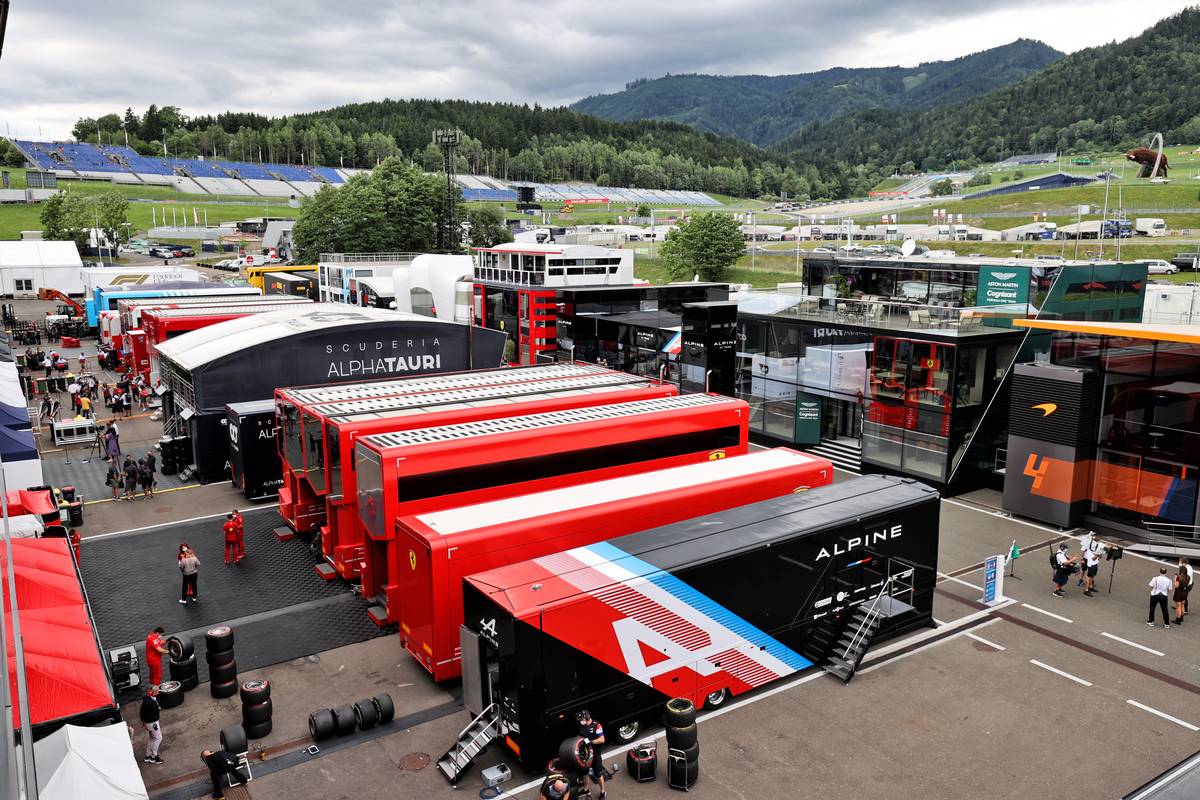 "This is only my opinion, and it's not worth anything, but I think we should not have that many races,” Vettel told the media this week.

"It’s for a number of reasons," he explained. "I think, one, maybe it's too many races for the people to watch. It's not special any more if there's that many.

His second complaint was about the impact on team personnel and pit crew. "Us drivers, we are at the good side of things," he said. "We can arrive on a Wednesday night and leave if we find a flight, etc. on a Sunday night.

“But the team already has a lot more stress," he continued. "They arrived Monday or Saturday the week before, they build the garage, prepare the cars.

"They have to run the full week and then pack down, send everything back, and prepare back in the factory," he said. “For them, it's a job that you're busy all weekdays and nearly every weekend.

"You have no time for yourself, and I think we are in a time where people are growing more and more conscious that they have a life too, and that the life doesn't belong to the employer.

"It’s just making sure that people have a balance between their life at home and the time spent away," he commented. “It should be a number of races that is sustainable for keeping your passion for many years, and not being sucked out after two or three years.”

"But I'm not in charge, and obviously there's some other interests," he acknowledged.

Vettel's view is not shared by other high profile figures in F1, with AlphaTauri boss Franz Tost stating last week than anyone who couldn't stand the pressure of a full F1 season should get out.

"I think we should all be happy that we are in a position where F1 has 23 races, and if someone doesn’t like it they should go," he told the media in Turkey before the publication of the 2022 schedule.

"We are a race team and they all should be happy we have as many races as possible," he added. "Now that we have 23 races. Fantastic! I am looking forward to it."