Formula 1 will undertake at the end of the season a comprehensive assessment of the impact of the sprint race format that was introduced this season.

Two sprint qualifying trials have already taken place at Silverstone and Monza while a third will unfold next month in Brazil.

So far, initial feedback from race promoters and fans has been positive, according to F1 chief executive Stefano Domenicali.

"We are pleased with the learnings from the first two F1 Sprints," the Italian told F1.com.

"What is clear is that it changes the dynamic of the weekend but we want to wait until the last test in Brazil and then prepare the right package for the future.

"The highlight must be the format of the weekend," he added. "Starting from Friday, action mode is fully engaged. It’s why the promoters are happy.

"We have received requests from a lot of promoters to host the Sprint." 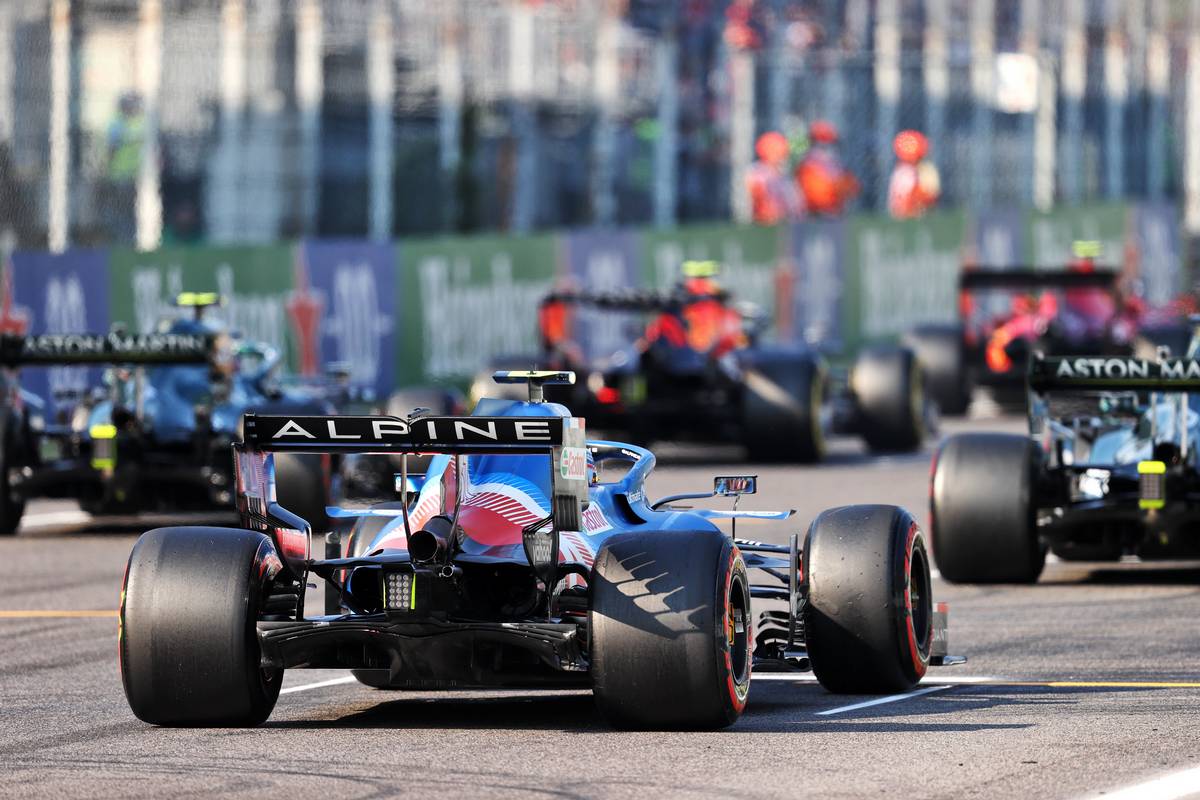 Wolff offered a muted reaction to F1's sprint concept after its second trial in Monza, suggesting the Saturday race offered little benefit for teams and drivers, with few points at stake and most competitors unwilling to take risk and compromise their Sunday race.

However, the Mercedes F1 boss admits that increasing the number of sprint race weekends in 2022 would make sense from a commercial perspective although he suggested tweaking the format and the points schedule.

"Stefano [Domenicali] will know best from a commercial standpoint," Wolff said in Turkey. "I think he's an expert.

"All the logic speaks for - from a commercial standpoint - more sprint races, because you just generate another interesting session – one on Friday, one on Saturday and one on Sunday. So I think I get that.

"I think that if we were to do more, then maybe the format overall needs to be tweaked.

"How many points are attributed? Is it really 3-2-1, or should it go back to 10th place, without undervaluing the Grand Prix? So that's a fine line which you need to balance."

After Silverstone and Monza, not all drivers were on board with the Saturday afternoon 30-minute mad dash.

"If Stefano says it creates much more audiences and therefore an ability to monetize and create some special races, then I guess we need to follow his call," said Wolff.

"Then it's about the old traditionalist in me that wants to have a Grand Prix on a Sunday at two or three o'clock. We just need to accept that maybe it needs a format tweak and have Sprint races." 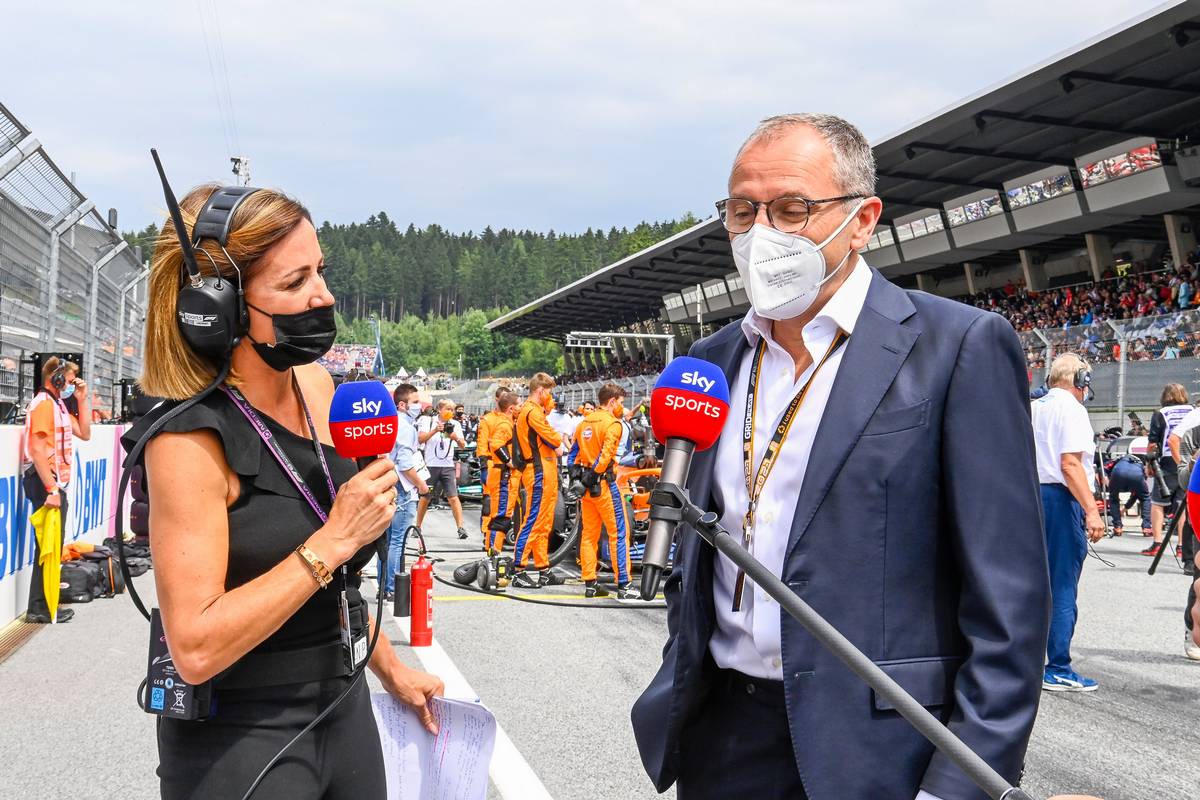 In his initial assessment of spring qualifying, Domenicali agreed with Wolff that some "fine tuning" of the novel concept is likely in order.

"From a sporting perspective, we have seen that the less time you have to practice, the more unpredictable the action is on track in qualifying and the race," said F1's CEO.

"There is some fine tuning we need to do – but we are working through that now.

"It’s always easy to be negative and not change but we push to go in this direction because we see the enthusiasm from young generation and the wider interest from those around the world."