Haas team boss Guenther Steiner says Mick Schumacher's achievement in qualifying in Turkey will help boost the team's confidence in the final races of the 2021 season.

At Istanbul Park, for only the second time this season, Schumacher made the Q2 cut in qualifying.

However, the German's passage into Q2 in France earlier this year was helped by his own crash in the session that brought the first segment of qualifying to a premature end, which thwarted his rivals' attempts to improve their times.

In Turkey, the 22-year-old gained access to Q2 on pace and merit, and the accomplishment was obviously well received by Steiner and the Haas team which has endured a difficult season at the tail end of the grid. 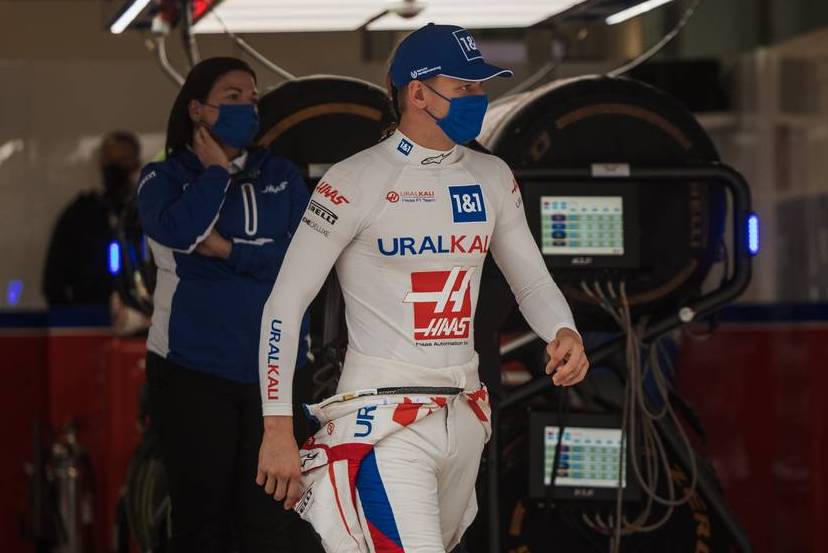 "For me, I was obviously happy for Mick that he got it done, but for the whole team we’ve had very few on-track highlights, and having something like this assures you that we can do it – that we can execute when we get the opportunity," commented Steiner ahead of the US outfit's home race in Austin this week.

"I think this will have an impact in the next races for the team because they got some of the confidence back that they maybe lost a bit over the year and hopefully we can have another moment like this in 2021."

Schumacher and teammate Nikita Mazepin will be racing for the very first time at the Circuit of the Americas. But both have done their homework while the former is well acquainted with the US, having previously spent time with his family in America and in Austin.

"It’s our home race so obviously I’m excited about that, but it’s much more than that," said Schumacher.

"I like Austin and the US. It’s special and it’s something where Formula 1 isn’t as big just yet but we’re on the verge of becoming very big, especially due the ‘Drive to Survive’ series.

"I’m very much looking forward to it as it’s a great show, there’s always so much happening and frankly, I’m just super excited about going back to the states."