Ferrari drivers Charles Leclerc and Carlos Sainz confirmed that the Circuit of the Americas was presenting a new set of challenges for all the teams heading into the 2021 United States Grand Prix in Austin, Texas.

The track has become noticeably more bumpy since it was first opened in 2012, with tyre degradation also a big issue this weekend thanks to the scorching temperatures.

It meant that Ferrari, like the other teams, had a lot of work on their plate on Friday during the two one-hour free practice sessions familiarising themselves with what lies ahead this weekend.

"We ran through the planned programme testing a bit of everything," reported Leclerc after he ended the afternoon session in seventh place on the timesheets, 0.626s behind the time of pace setter Sergio Perez.

What was challenging were the bumps on the track which made it very tricky to drive," he stated. "And with temperatures running quite high, tyre management was a key factor.

"Tyres overheated, especially in the third sector," he explained. "You have to find a perfect balance between pushing in the first sector while losing time in the last one, or saving the tyres in the first part to be quicker at the end.

"We will do some more work in FP3 to understand how to optimise this ahead of qualifying tomorrow," he added. 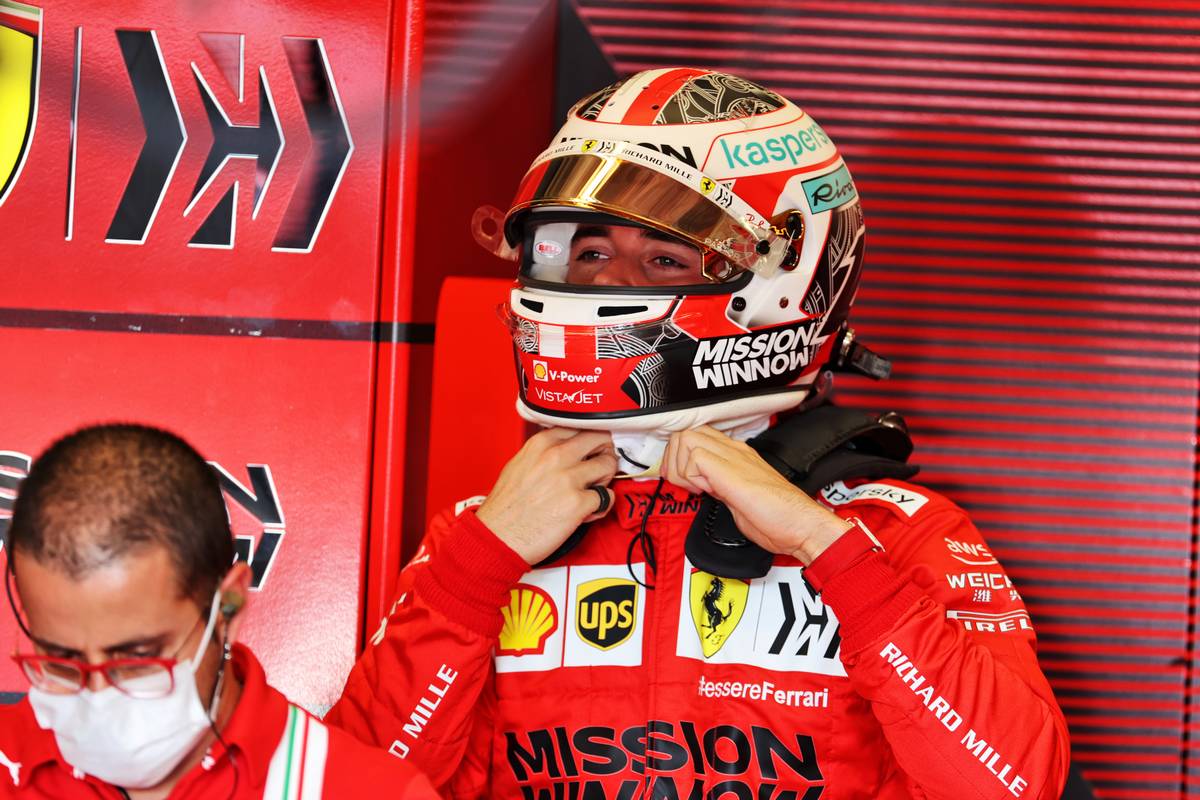 After finishing the day ninth fastest in FP2, Sainz agreed that the surface was a lot bumpier this year - but he insisted that he approved of the track evolution.

"The track felt great as always, right from the start," he said. "It’s a great circuit and very enjoyable to drive.

"It’s got bumpier over the years but I think it gives character to the track and it presents new challenges for the cars and the drivers.

"We tried different set ups today and improved a bit from FP1 to FP2," he continued. "Overall I’m happy with our Friday and the pace is promising, taking into account I got traffic in Sector 3 of my fast lap and couldn’t close an otherwise good looking lap.

"Track temperature was very high today and that obviously had an effect on the long runs, where degradation appeared quickly on the softs," he acknowledged.

"That could make things tricky come Sunday, so we’ll keep an eye on it."