Lewis Hamilton and Lando Norris, among others, have come out in defense of 'Drive to Survive' following Max Verstappen's criticism of the popular Netflix series.

Ahead of this weekend's US Grand Prix in Austin, Verstappen - who was just voted F1's most popular driver by the sport's fans - said that he won't be appearing in Season 4 of 'Drive to Survive', having refused to lend his character to a series that relies on "fake" narratives to fabricate drama.

"From my side as a driver, I don’t like being part of it," he told the AP. "They faked a few rivalries which don’t really exist.

"So I decided to not be a part of it and did not give any more interviews after that because then there is nothing you can show."

The acclaimed series which chronicles the F1 season with a fly-on-the-wall and behind-the-scenes approach has boosted F1's profile in the US and helped attract a younger global demographic to the sport. 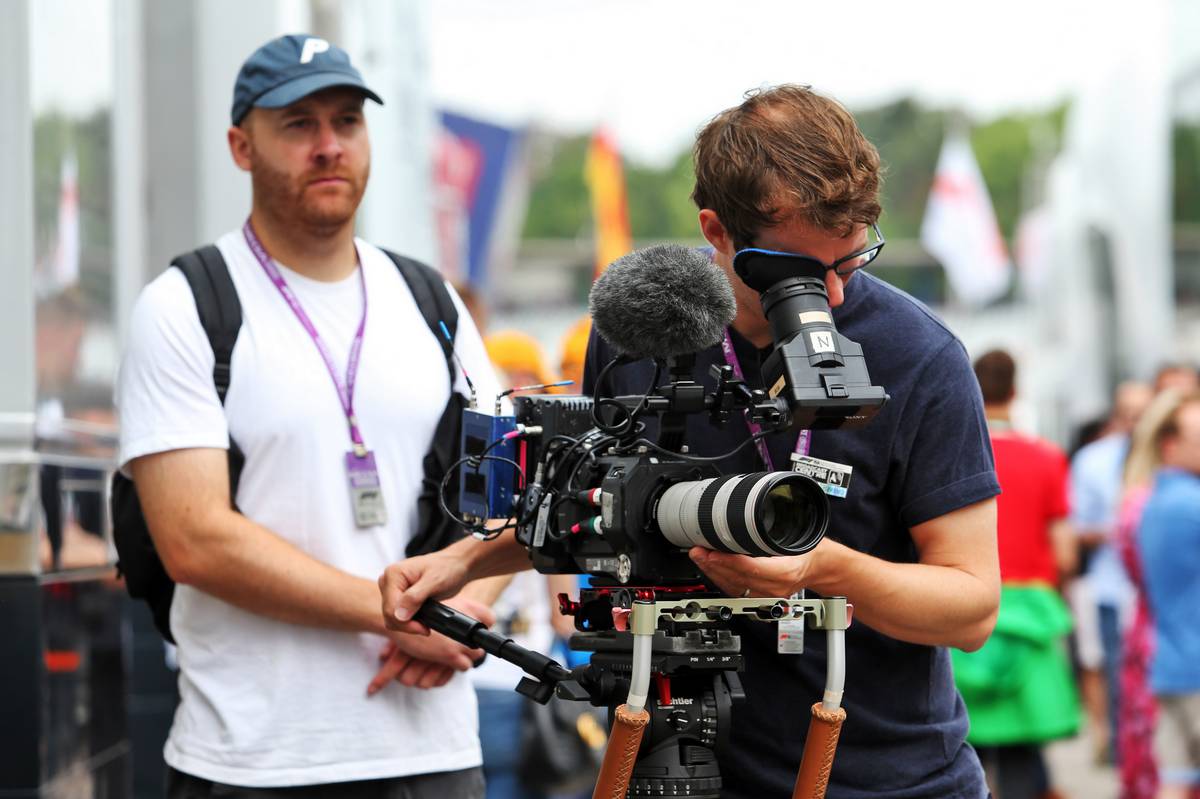 Contrary to Verstappen, McLaren's Lando Norris says he was "fine" with how 'Drive to Survive' tells F1's inside stories.

"I think it’s a cool thing," said the Briton. "Coming to America there are so many people who are now into Formula 1 just because of watching ‘Drive to Survive.’ I think I come across on it alright.

"I think they do a good job. I can’t really speak on behalf of Max."

"First of all, I really respect Drive to Survive because what it has done for Formula 1 is tremendous. It’s really something I appreciate.

"Honestly, at the beginning I didn’t think it was that big or that important for our sport and then secondly, yeah, they probably create some drama. 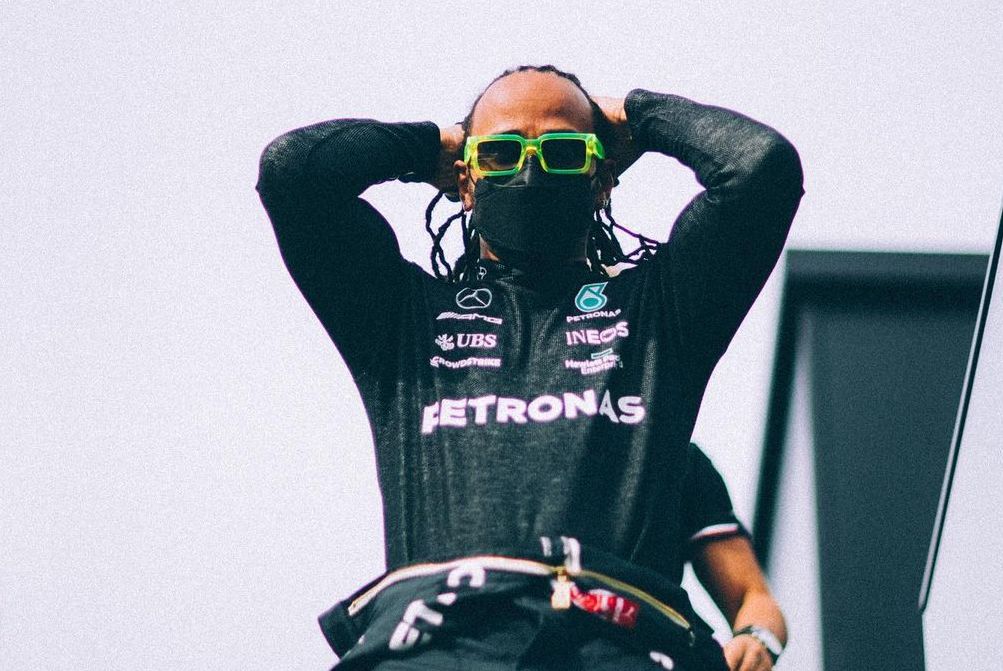 Seven-time world champion Lewis Hamilton believes that Formula 1 owes its rise in popularity in the US in part to 'Drive to Survive'.

The Mercedes driver says he has personally noted a shift in perception regarding F1 from fans and friends in the US.

"My first race in the US here was in 2007, but I had already been to a NASCAR race, seeing how it is. I have been to an NFL game, an NBA game, and they are just crazy about sports over here," said Hamilton.

"There is never enough sports. They always want more, more action. The progress I have seen over these years has been huge.

"The amount of emails and messages I get from people who I have known for years in the States but never knew what I was doing and are now hooked and cannot wait to come.

"I think a lot of them are coming this weekend, so I think that is only a good thing and it is great to see that response."