Red Bull mechanics were forced to scramble to make repairs to the cars of Max Verstappen and Sergio Perez in time for the start of qualifying for the United States Grand Prix.

Following the end of final practice on Saturday afternoon in which Verstappen put in the fastest lap of the session only to have it deleted for exceeding track limits, engineers found a visible hairline crack in his rear wing.

The team strengthened the wing in time for qualifying, and also made the same change to Perez car in the process. Verstappen then went on to clinch pole position while Perez qualified in third place.

But worryingly, the team is still not sure what caused the original crack in Verstappen's rear wing and whether it might happen again in tomorrow's race.

“I don't know whether Max hit something as [it was] quite a crack. And nothing on the other car or any of the other wings.

“We got permission [from the FIA] just to beef it up a bit on both cars. We'll have a closer look at it tonight.” 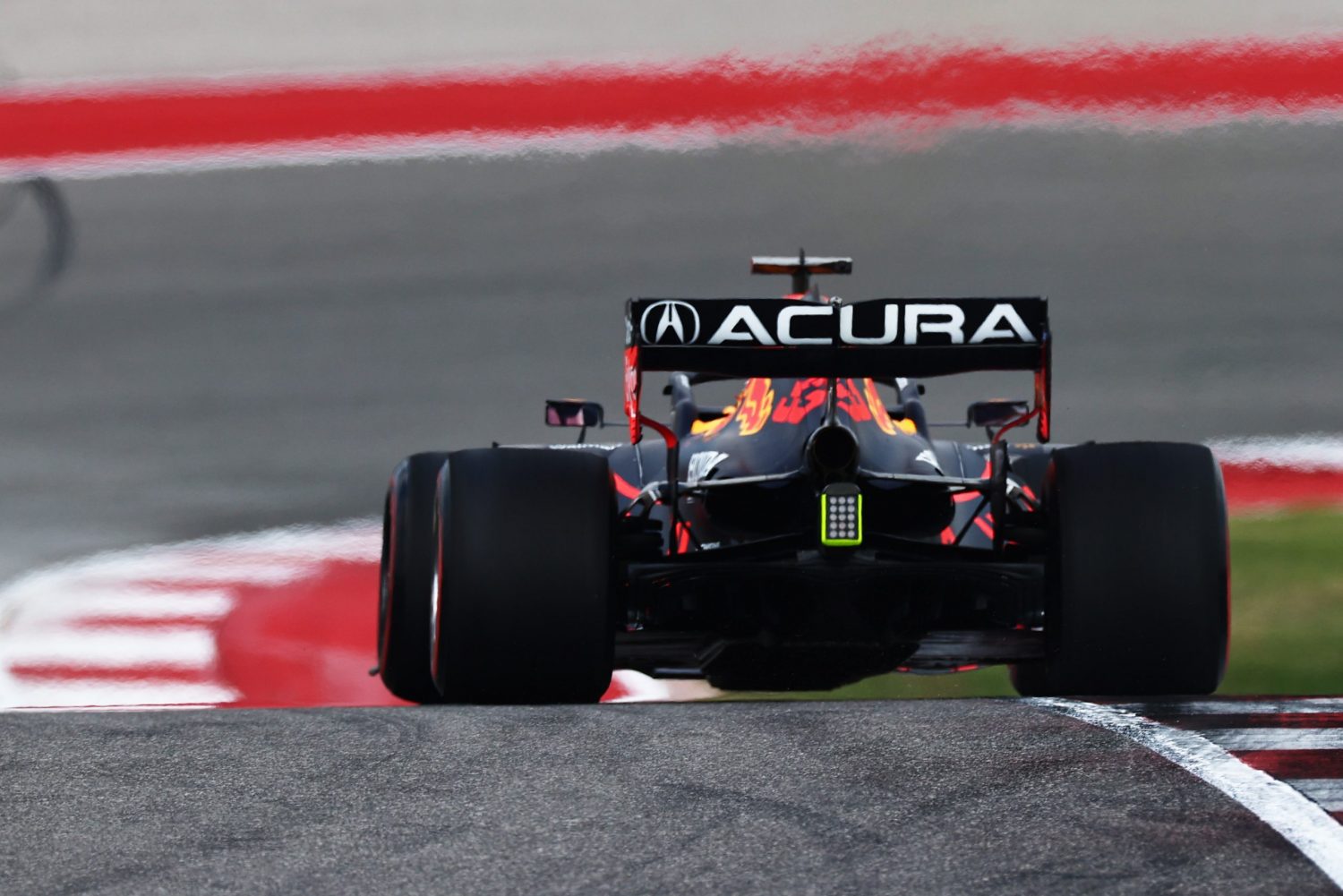 Horner remained positive that it wouldn't take the shine off what had been an impressive result for the team and both drivers in today's qualifying session at the Circuit of the Americas, after a slow start in Friday practice.

"You can see [the drivers'] confidence has just grown and grown so that was a big factor," he added. "Particularly on the mediums. We were debating at one point, would the medium be the better tyre for Q3?

“It was a great qualifying performance from both our drivers, a first and third, it’s a great place to be starting tomorrow’s race," he continued..

"It’s the first non-Mercedes pole here in the hybrid era and the first time we’ve had two cars against one, so another milestone for us.

"It’s tough to follow here and you definitely want to lead into turn one, so at least we’ve got two guys starting at the front of the field. It’s going to be an interesting first corner tomorrow.”