Mercedes young driver program advisor Gwen Lagrue believes that in the grand scheme of things, it was good that George Russell didn't win last year's Sakhir Grand Prix during his one-off with the Brackley squad.

After Lewis Hamilton was sidelined from the penultimate round of the 2021 world championship following a positive Covid test, Mercedes convinced Williams to release Russell to replace its star driver for the Bahrain race.

The Mercedes protégé qualified second behind Valtteri Bottas but duly proceeded to lead the race the following day in commanding fashion only for his efforts to be squandered by a botched pitstop.

It was a sensational debut for the 22-year-old who will finally move on to Mercedes next season. But in hindsight, Lagrue was happy that Russell didn't pull off the shock win at Sakhir. 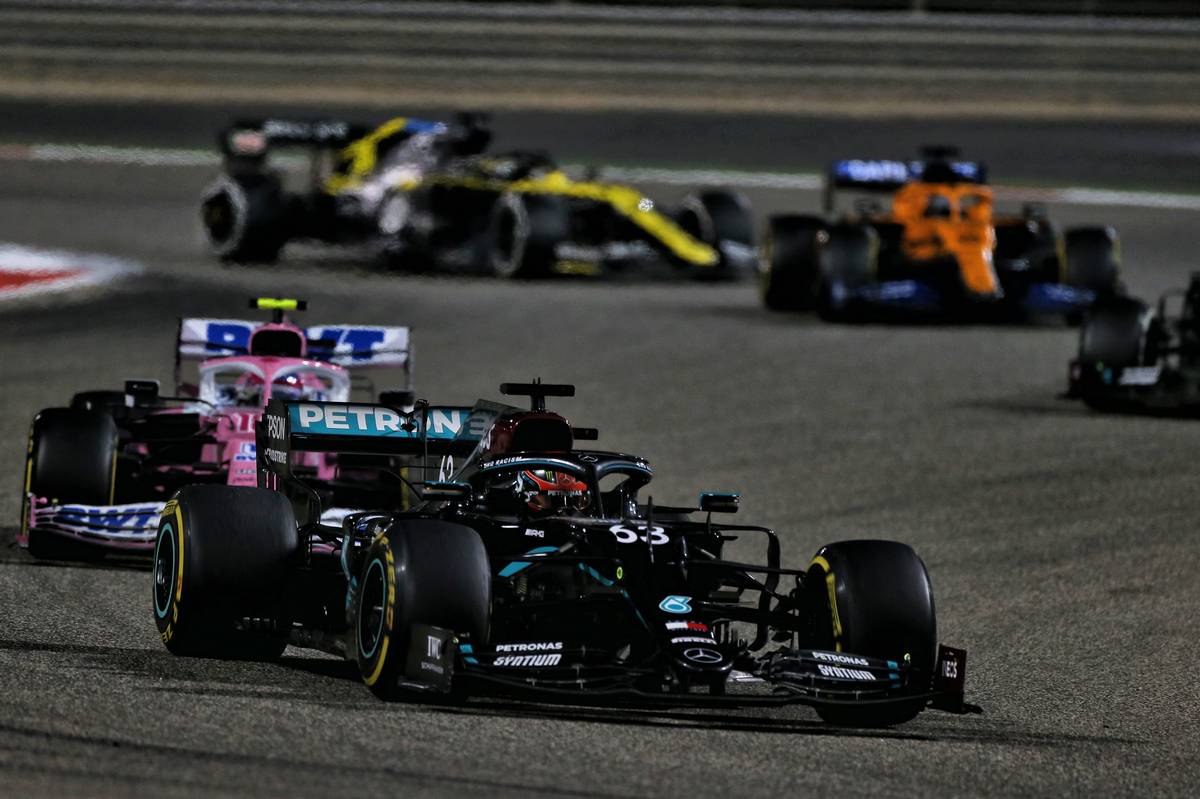 "He did everything he could of course to win that race, but didn’t," Lagrue told GP Racing.

"In my eyes - which might sound stupid or crazy for many people - but I think it’s good that he didn’t win it. He won so many things that weekend, of course. But he still didn’t win the race, unfortunately for him and the team.

"But, in my eyes, into this process, making George a future world champion, it’s good that he didn’t win it."

Russell joined Mercedes young driver program in early 2017, testing and regularly embedding with the F1 team thereafter while continuing his championship-winning run up the ranks in GP3 and in Formula 2 before stepping up to F1 and joining Williams in 2019.

Lagrue says the amount of insight and knowledge collected by Russell during his formative years with Mercedes was invaluable.

"Maybe he was thinking that driving a Mercedes car, you have an advantage and it probably makes your life easier than the others because the level of performance at that time was a little bit higher than the others," he explained.

"He learned so much that year. And I think he was like a sponge in the garage, receiving all the information, paying attention to every single detail and he was projecting himself. ‘OK, this will probably be my team in the future, so I need to know all the guys.

"I need to understand how they work. They all love Lewis and Valtteri, so I need that myself and to make sure the team will be behind me’."