Mercedes boss Toto Wolff fully expects Max Verstappen and Lewis Hamilton to clash again, like in the "Senna-Prost years", if the duo's gripping title fight goes down to the wire in Abu Dhabi.

F1's dueling pair of protagonists will resume their battle this week in Mexico City and likely extend their dogfight into the final four races of the season, with a potential final shootout taking place at Yas Marina.

Contrary to the antagonistic relationship that existed between Ayrton Senna and Alain Prost over three decades ago in F1, Max Verstappen and Lewis Hamilton still enjoy a cordial although perhaps lukewarm rapport.

But just like their famous elders, the pair have clashed on-track in spectacular fashion, at Silverstone and at Monza. And Wolff wouldn't put it past them to lock wheels and crash again this season as they wage war. 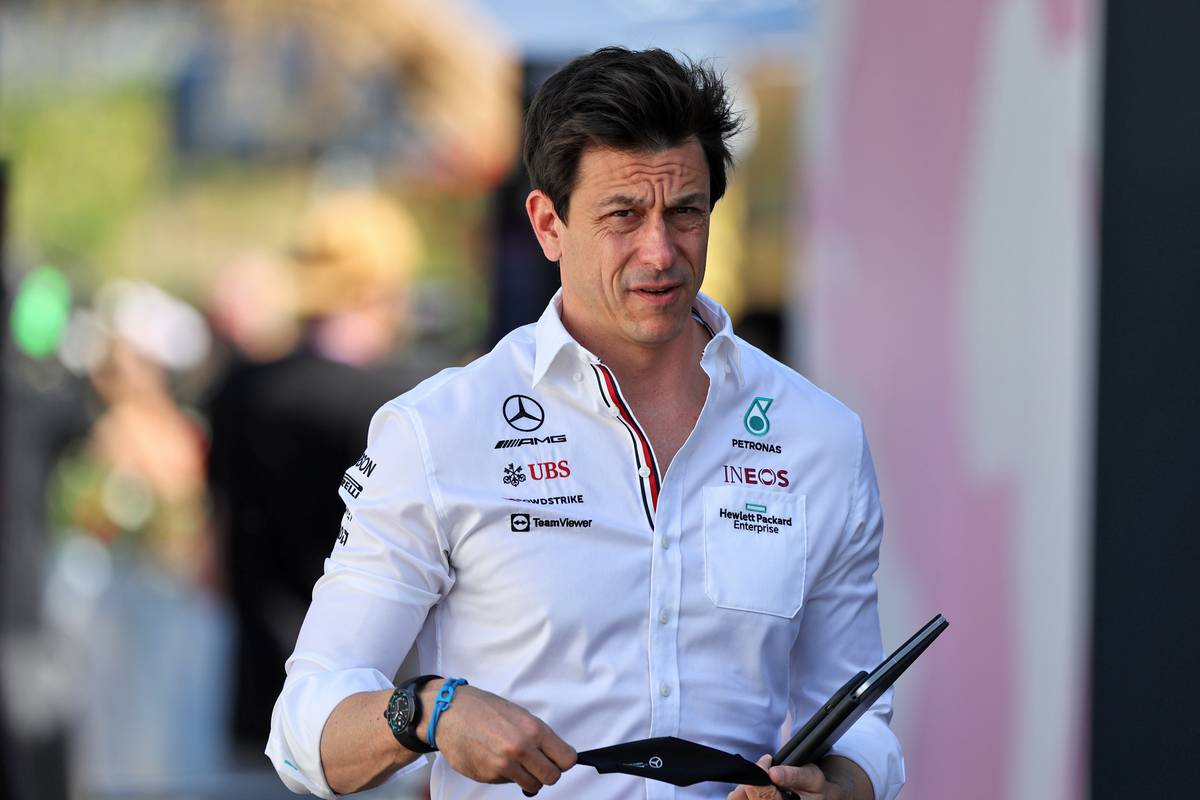 "If it was to come to the scenario of the last race in Abu Dhabi and they were to be racing each other for the title, whoever is in front is absolutely going to try to do the same as in the Senna-Prost years," Wolff told the Daily Mail.

"What happened in Monza? Verstappen took Lewis out because he was about to overtake and he was quicker. And that is totally understandable.

"If you are racing for the championship and you see it fading away because the other guy is overtaking you, what tool have you got other than the one that makes sure he can't overtake?

"We've seen it with Schumacher and Villeneuve, we saw it with Senna and Prost twice."

Wolff made clear that as a team principal, he would never foment a nefarious plan involving taking out a rival driver or encourage a run-in, regardless of the high stakes.

"I would never give the instruction to crash into anyone else, but if they go to that last race and whoever is in front wins the championship, they will be racing each other, hard," he added.

"That is what makes this sport so interesting, because it is ingrained in our nature that we don't like confrontation and then one is intrigued to see how that relationship unfolds.

"We would not interfere. The relationship is sorted out between the individuals."