Lewis Hamilton begs to differ with Mercedes boss Toto Wolff, insisting that he aims to win the title in "the right way", without the run-ins or controversies that marked several past championship showdown battles.

Earlier this week, in an interview with the Daily Mail, Wolff said that he expects Hamilton and fellow title contender Max Verstappen to clash again during the final leg of the 2021 season.

The dueling pair have so far suffered two high-profile collisions: at Silverstone where Verstappen crashed heavily and at Monza where both drivers retired on the spot.

Wolff contends that the on-track fracas is a predictable by-product of Verstappen and Hamilton's fierce rivalry, just as it was for Senna and Prost, or between Schumacher and other rivals in the past. 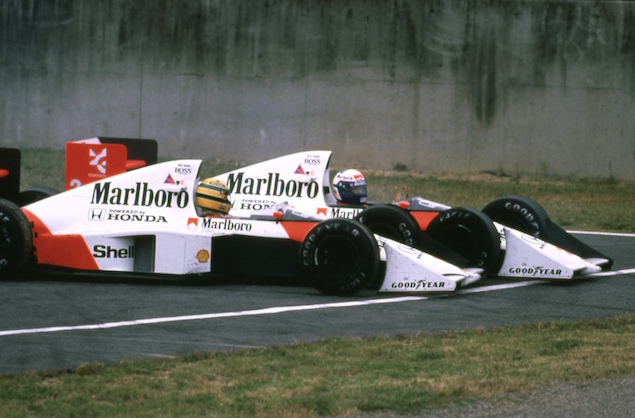 "If you are racing for the championship and you see it fading away because the other guy is overtaking you, what tool have you got other than the one that makes sure he can't overtake?" said Wolff.

"We've seen it with Schumacher and Villeneuve, we saw it with Senna and Prost twice."

But Hamilton made clear that he would never resort to dubious tactics to undermine his rival and boost his chances of success.

"I haven’t read what Toto said but I highly doubt that he would insinuate that would ever be the case," said the Briton on Friday ahead of this weekend's Mexico City Grand Prix.

"So that’s from my perspective and my point of view. I’m here to win in the right way and that’s through sheer skill and determination and hard work." 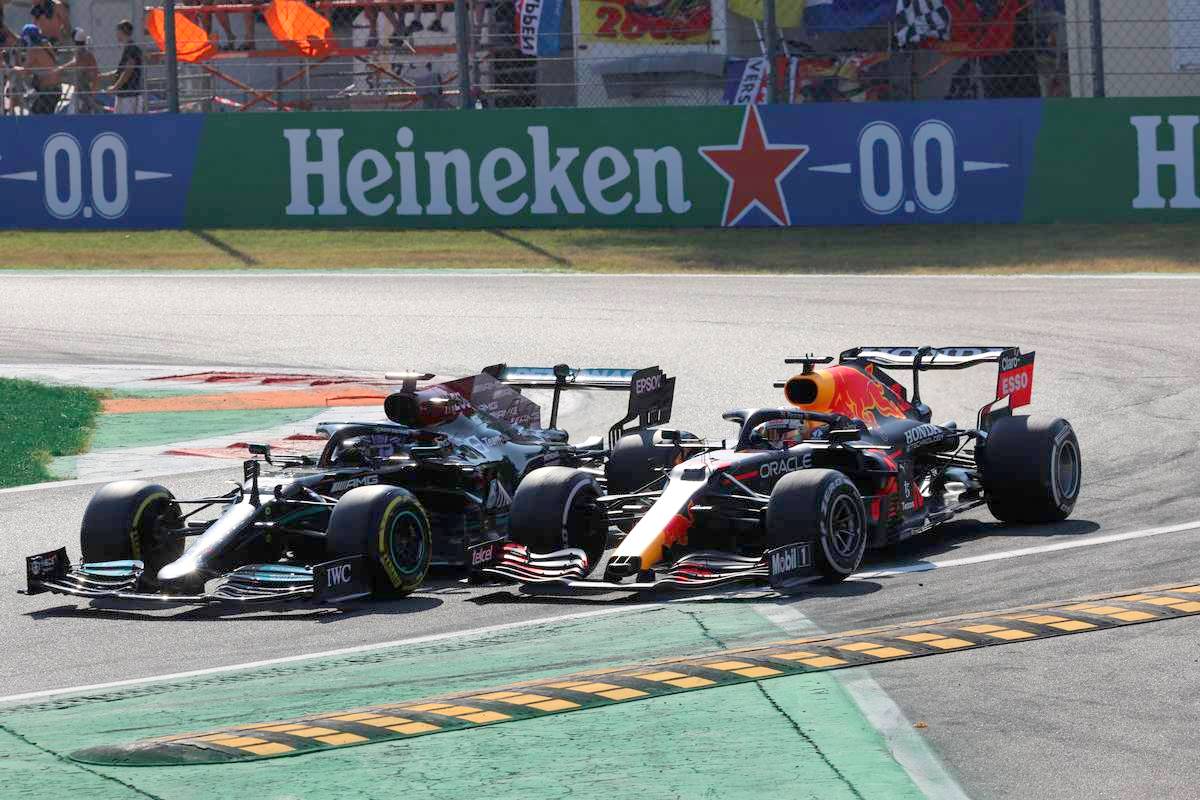 Hamilton, who holds an unblemished record in terms of his on-track behaviour, suggests that winning in a clean manner while giving it one's all is just as important as the achievement itself.

"You know how I’ve won my championships in the past, I always want to win it the right way," he added;

"If you’re going to lose it, you lose it the right way also, with dignity and knowing that you’ve given it your all and you’ve done things the right way and you worked as hard as you could.

"All you can do is give it your all and work as hard as you can with the team. If it doesn’t work out, then you live to fight another day."