The Alpine team said it would look into why Fernando Alonso lost so much pace in qualifying for the Mexico City GP following an lengthy red flag interruption early in Q1.

"Before the red flag was waved I was looking quite strong and I was happy with my lap so it’s a shame that we got caught out by that," the two-time world champion commented.

“It’s not a good result for us today," he said after the end of what he admitted had been a disappointing session. "We made some changes before qualifying, but ultimately I think my laps today could have been better.

"I couldn’t get a clean lap together in our two attempts on the one set of softs and we dropped out of qualifying," he added after missing the cut at the end of Q1 although he will pick up four places on the grid due to penalties for other drivers.

"We start twelfth tomorrow so it’s a bit better than the result showed after Q1," he said. "I think it’ll be an interesting race. Let’s see what we can do as I believe points are still very possible.”

The team's sporting director Alan Permane admitted that it had been a tricky day for the squad with neither of their drivers making it into the final round of qualifying.

"We have some investigating to do on Fernando’s side because on his first run in Q1 before the red flag, he had excellent pace and was looking very comfortable," he explained.

"Then on the next set of tyres he was six tenths slower after half a lap. We need to understand what happened there and why he felt a lot less grip on that set of tyres." 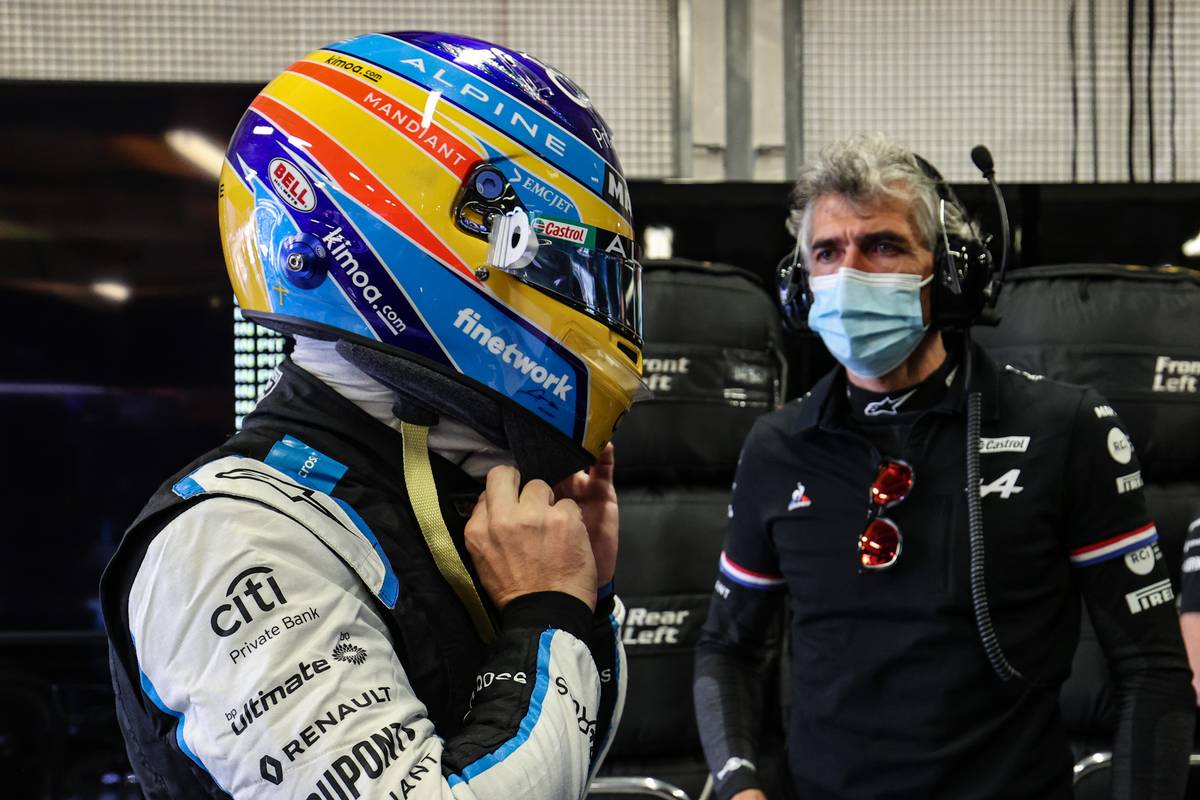 Alonso's team mate Esteban Ocon did make it into the second round but was then compromised by yellow flags for an incident involving Alfa Romeo's Antonio Giovinazzi which prevented him completing his final run.

In any case, Ocon will start from the back of the grid after Alpine elected to replace his power unit for this weekend's race.

"The aim for him was to go into Q2 and then give Fernando a tow like we saw with the McLarens and AlphaTauris," Permane confirmed.

"Looking ahead to tomorrow, all is not lost. Fernando will move up to twelfth on the grid with the various grid penalties. He will also have a free tyre choice, so it’s certainly not over.

"It can be a tough race here with plenty of opportunity to move through the field. We’ll still be looking to get him well into the points.” 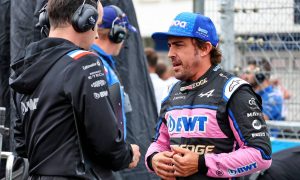