Ferrari driver Carlos Sainz succeeded in qualifying in the top six for Sunday's Mexico City GP despite a particularly stressful qualifying session, but he admitted he had been hoping for even more.

Sainz had been fifth quickest in final practice earlier this day and had been one of the favourites to break into the Mercedes/Red Bull domination of the front two rows, but ultimately fell short.

In fact he was very lucky to do as well as he did, after a scare with the power unit of the car midway through Q1 left him struggling to get back up to speed after a lengthy red flag stoppage.

"This was one of the most eventful and stressful qualifying sessions of my career!" he said later. "After the engine starting procedure issue, the red flag and the traffic, in the end, the result wasn’t too bad

"But I’ve been fast all weekend and wanted more" he admitted. "With so many things going on I wasn’t able to get into the right rhythm and didn’t get a clean lap until the last attempt in Q3.

"The lap was not even a perfect one, but given how the session unfolded I cannot be too disappointed, although I would have preferred to have the same feeling with the car as in free practice."

"There’s no point denying we were expecting to do better," agreed Ferrari racing director Laurent Mekies. 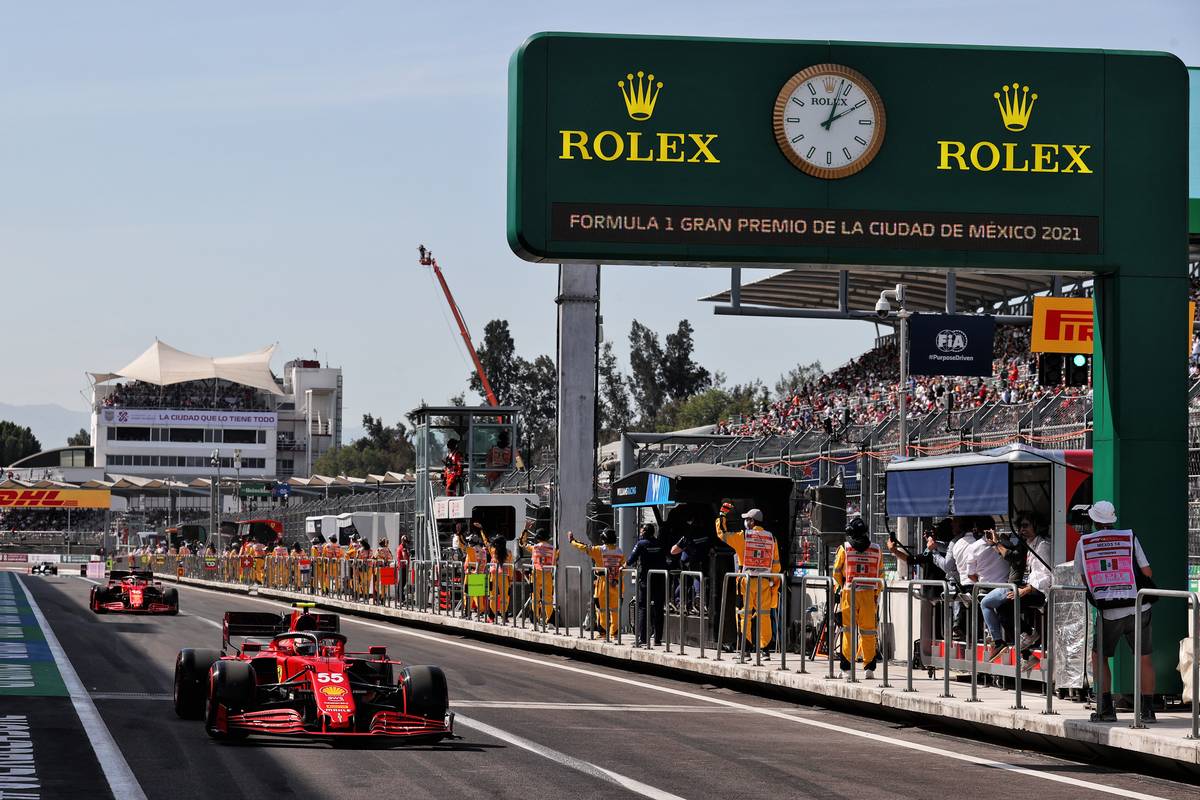 "We felt we had the potential to be third in the pecking order behind the two title contender teams and from what we could see up to Q2 this afternoon, it seemed achievable. But for various reasons things did not go our way."

"We must admit Pierre Gasly in the AlphaTauri was quicker than us, even without the tow he got from his team-mate," he added. "This also made the difference with regards to Daniel Ricciardo, our main rival in the fight for third.

"Despite this, we could have got both our drivers ahead of him," he concluded. "We cannot be happy with how today turned out, but it’s Sunday that counts when the points are given out.

"We know it will be a very tough race on a track where it’s easy to make a mistake. Another unknown could be reliability given the thin air encountered here in Mexico City. Getting the strategy right will also be important." 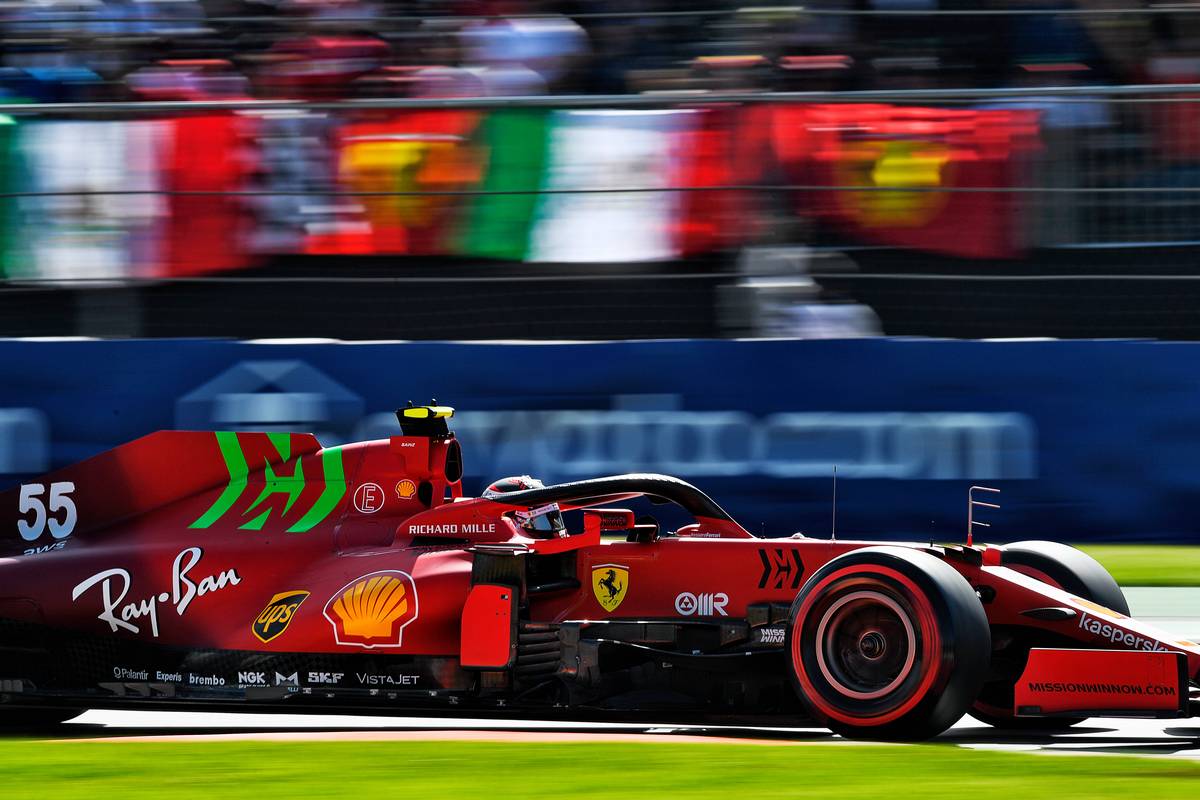 Sainz agreed that the high altitude could prove to be a major wildcard in this weekend's race.

"The race will be challenging as with thin air you have to manage tyres and temperatures, but it will be the same for everybody," he pointed out.

"The start will be very important. The dirty side is especially tricky here in Mexico but we’ll try our best to maximise our starting position.

"We’ll go for it and try to score good points!"

Horner declares "We got Tsunoda'd!" after quali blow

Alpine to look into Alonso's sudden drop in pace 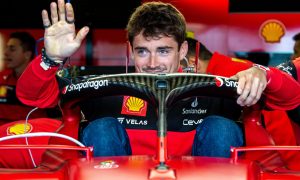