From the outset, Hamilton overcame a P10 grid slot handicap to dispatch his rivals left and right before catching and overhauling fellow title contender Max Verstappen with 12 laps to go and reminding the Dutchman that he's still the boss.

From pundits to fellow drivers to F1's fans, Hamilton's scintillating drive was saluted by all.

Russell was among those that took to Twitter after the race to express his praise for Hamilton's feat.

"I'll be watching that one back later!" tweeted the future Mercedes driver. "Congrats, you're an absolute beast!"

I’ll be watching that one back later! Congrats @LewisHamilton, you’re an absolute beast! 👊 https://t.co/6U76aXhzER

Unfortunately, Russell had little reason to bestow an accolade upon himself following a Sunday driver that saw him only progress from P17 on the grid to P13 at the chequered flag.

And yet the Briton had given it his best shot, but pace has sadly gone missing at Williams during the back half of the 2021 season.

"We seem to really struggle when the tyres are degrading and you're getting this pickup, and it seems to affect the aerodynamics of the car quite a lot," he cpmmented.

"When we put the new tyres on the car, it feels like it completely transformed car.

"Overall, I can't be too displeased with moving up four positions, given how off the pace we've been this weekend." 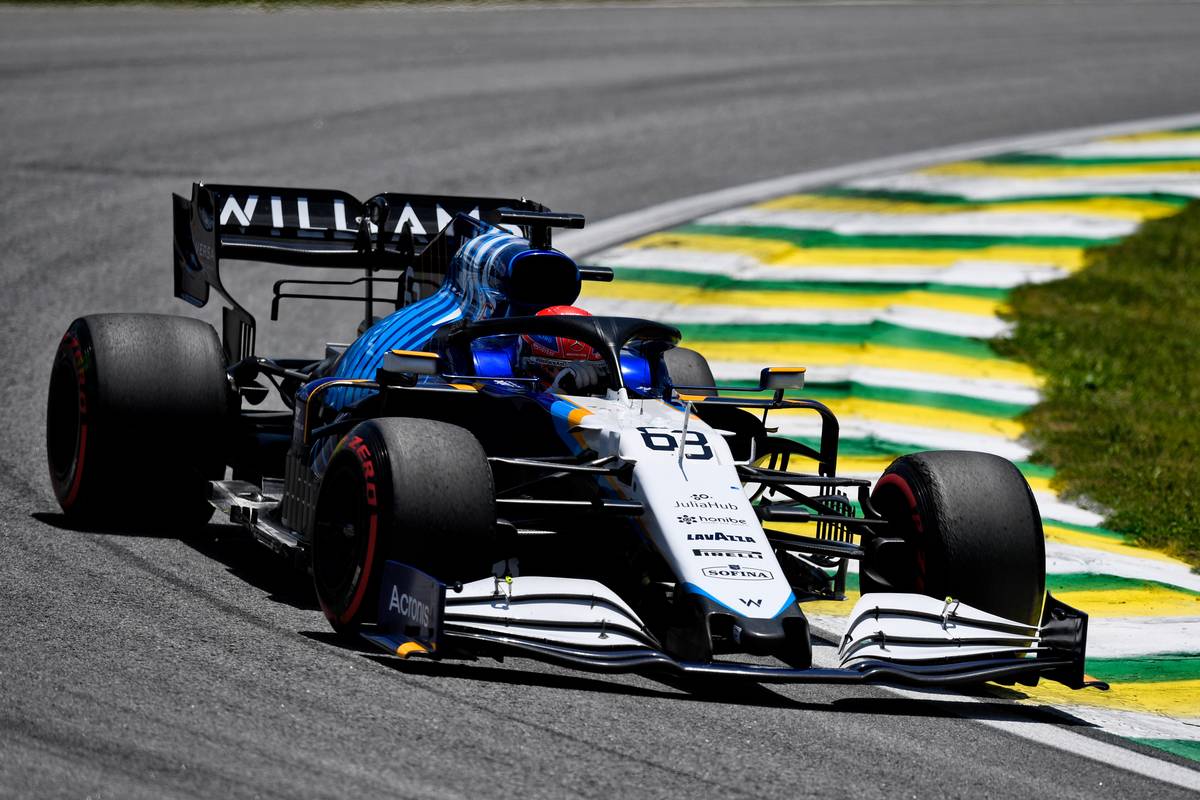 Williams still holds a 12-point advantage over Alfa Romeo in the Constructors' championship, but Russell insists his team's eighth place in the standings remains at risk with three races to go.

"We had to do it to give us a shot at getting into the points, but we were quite a long way off the pace, and when we see what Kimi [Raikkonen] did in that last stint, that Alfa Romeo is looking really, really strong," added Russell.

"We need to give everything every last few races, because they could have easily picked up a number of points in these last few."