Alpine Academy member Oscar Piastri has been named the reserve driver for the Alpine F1 team for the 2022 season.

The 20-year-old Australian, who is the 2020 FIA Formula 3 champion and the current leader of the FIA Formula 2 Championship, will enjoy an extensive testing programme with the Enstone squad next year to prepare for his promotion to an F1 seat in the future.

"I’m looking forward to being much more involved with the team and contributing to its intended success next season.

"The Reserve Driver role is the next step towards my aim for a race seat in 2023, which is very exciting.

"I’ve proved myself in the junior formulas over the last couple of years and feel like I’m ready for Formula 1 now. 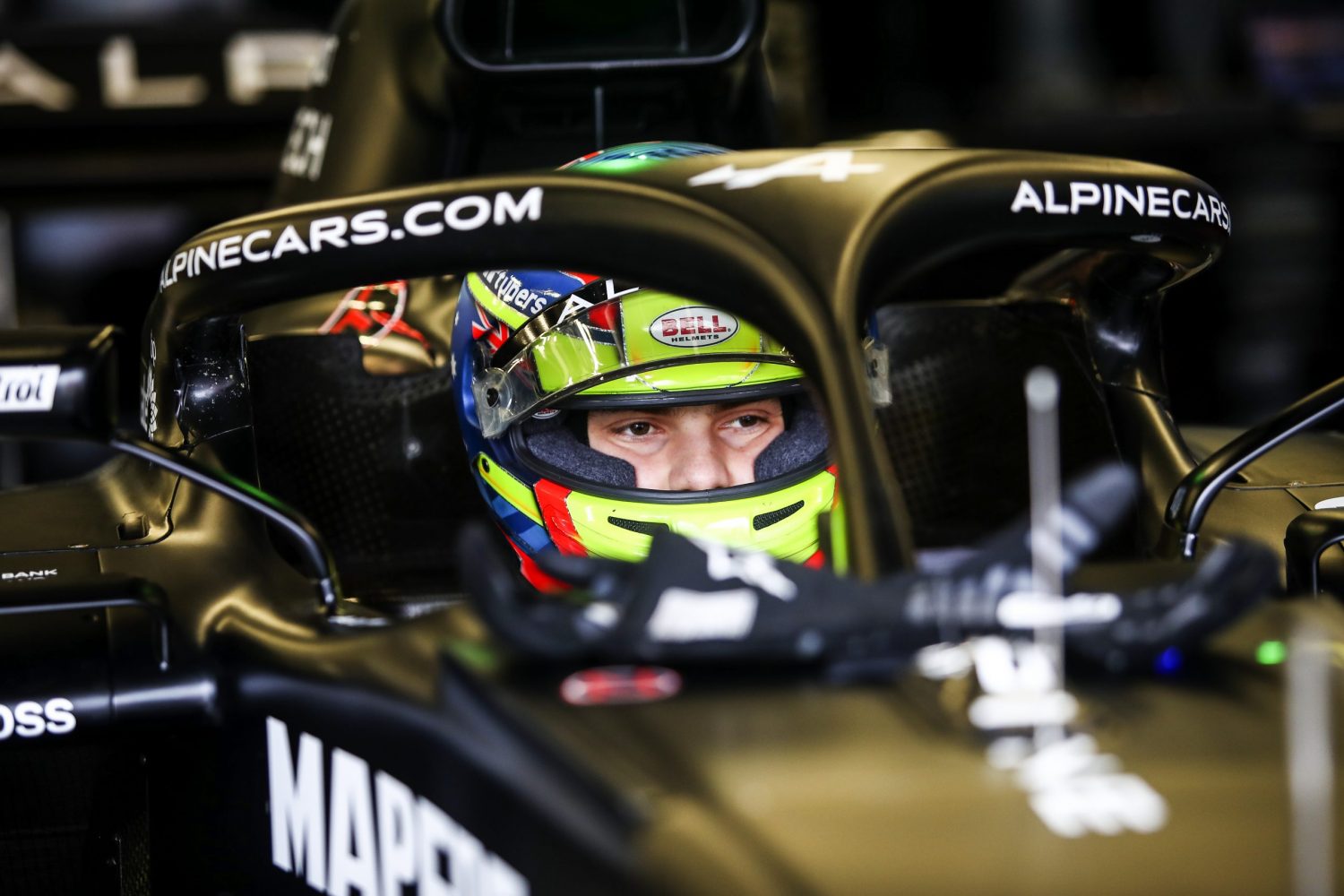 "Along with the trackside experience at race weekends, we will put together a substantial test programme in order to keep developing myself to grow even more prepared for a race seat.

"I’m very thankful to Alpine for their support. We’ve enjoyed two very successful seasons together in the Academy and I’m grateful for the faith they’ve put in me for this next step with an eye on a bigger future.

"My focus now is finishing the Formula 2 Championship in the best possible way with Prema and I’m looking forward to being back in the car and pushing hard on track."

Piastri currently leads the Formula 2 Championship with two rounds to go in Saudi Arabia and Abu Dhabi and, should he win this year’s title, will join only George Russell and Charles Leclerc in an elite club to have won back to back Formula 3 (GP3) and Formula 2 titles as rookies.

"Oscar’s natural talent is clear to see, so we’re very proud and privileged to have him as part of our team as our Reserve Driver from next year," commented Alpine CEO Laurent Rossi.

"Not only does Oscar have the on-track skills, as demonstrated over the last couple of years in the junior categories, but also the maturity and composure that makes him really stand out from the rest.

"At Enstone he has been a real asset to the team as he has aided the simulator and testing programme and I am certain he will continue to do so in his new role. 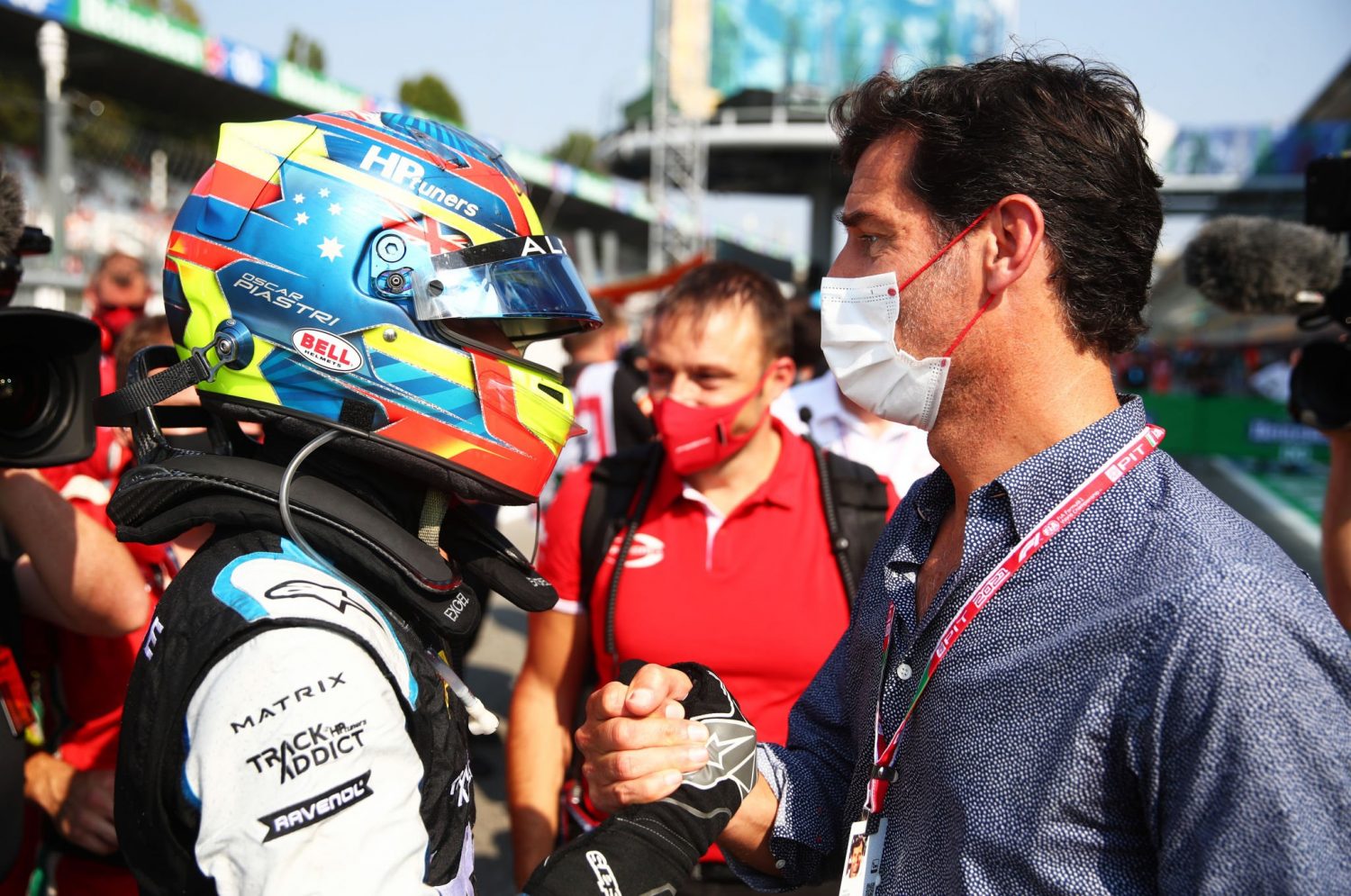 "The next step will be to consistently attend Grands Prix to fully integrate with the race team, learn what is expected of an F1 driver and be ready for when the opportunity comes. In addition, we look forward to having Oscar’s input and expertise in driving the team forwards next year.

"Oscar’s graduation highlights the success of our Alpine Academy and underlines its strength as one of the best young driver programmes in motorsport. We look forward to seeing our young talents continue to blossom through the years to come."

Piastri, whose career is managed by former F1 driver Mark Webber, was also cited as a candidate for the second seat available at Alfa Romeo Racing. But Piastri's runner-up in the F2 championship, China's Guanyu Zhou, is expected to be named by Alfa as Valtteri Bottas' teammate for 2022.

Russell admits his future teammate is 'an absolute beast'