The final seat on the 2022 Formula 1 grid has been decided, with Chinese charger Guanyu Zhou taking over from Antonio Giovinazzi at Alfa Romeo Racing ORLEN.

The 22-year-old is a multiple race winner in the FIA Formula 2 Championship, F1's official support series. He previously finished second in Italian F4 in 2015, before racking up race victories in Euro F3.

Zhou will be the first driver from China to make it to the top of motorsport in F1. A press release from Alfa Romeo described Zhou as a "trailblazer who will write a pivotal page of his country’s motorsport history" when he makes his Grand Prix bow in Bahrain next year.

"It is a pleasure to welcome Guanyu Zhou to Alfa Romeo," said team principal Frédéric Vasseur. "He is a very talented driver, as his results in F2 have shown.

"Alfa Romeo is a historical brand and one that embodies the spirit of Formula 1, and we will do our utmost to make the experience of our sport a great one in China.”

Zhou, who has been on the radar of most F1 teams for some time now, was delighted that it had finally happened.

"Now the dream has come true," he said. "I dreamt from a young age of climbing as high as I can in a sport that I am passionate about. 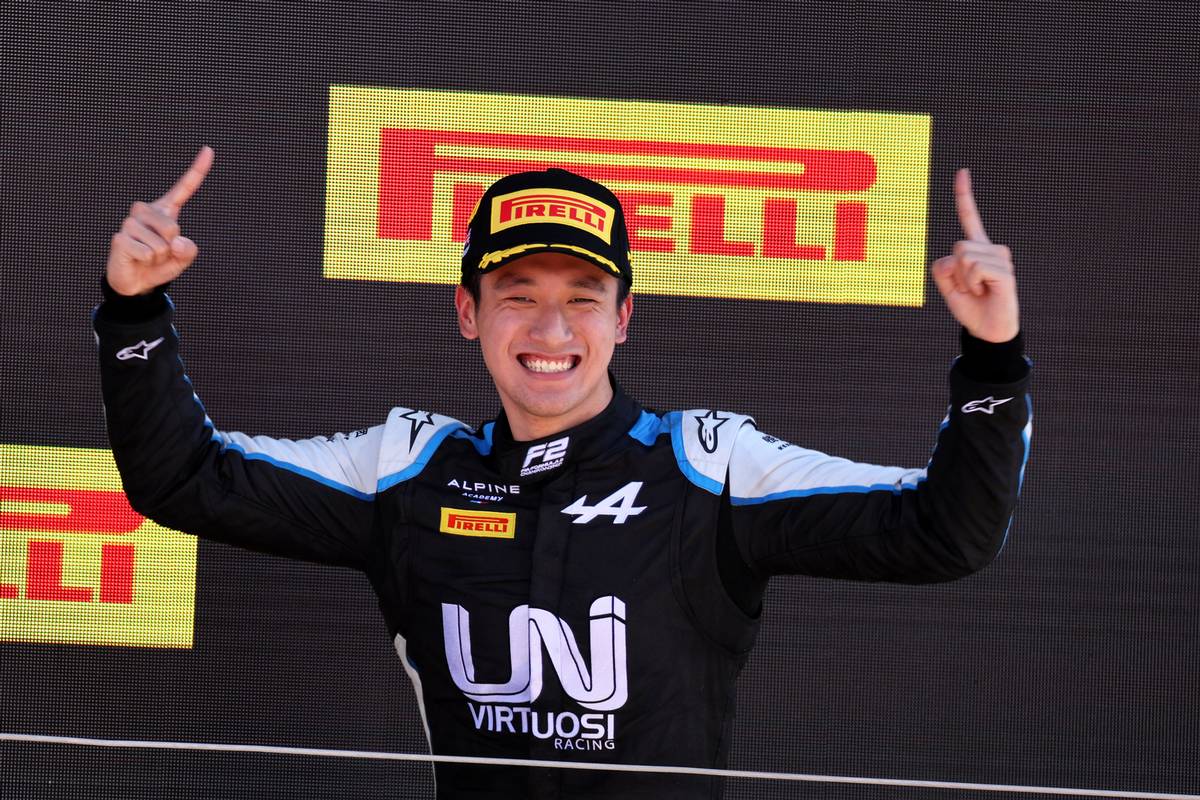 "It is a privilege for me to start my Formula 1 racing career with an iconic team, a team that has introduced so much young talent into Formula 1 in the past.

"Now the dream is reality. I feel well prepared for the immense challenge of Formula 1, the pinnacle of my sport," he said. "Next year the target will be to learn as much as possible and as quickly as possible.

"To be the first ever Chinese driver in Formula 1 is a breakthrough for Chinese motorsport history" he acknowledged. "I know a lot of hopes will be resting on me and, as ever, I will take this as motivation to become better and achieve more.”

It means the team will have al all-new driver-line up next year, with Kimi Raikkonen having confirmed that he is leaving the sport after the current season. He will be replaced by fello Finn and current Mercedes driver Valtteri Bottas.

Zhou said he was looking forward to running his rookie season "alongside a proven, world-class talent in Valtteri Bottas."

And Vasseur noted of the new-look for the team: "We are proud of our line-up for 2022 and we are confident Zhou will form a very successful partnership with Valtteri." 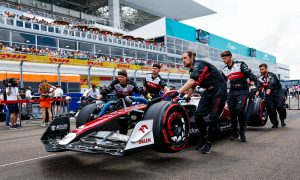 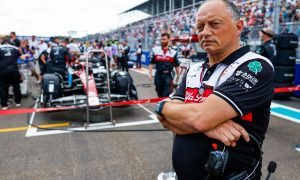 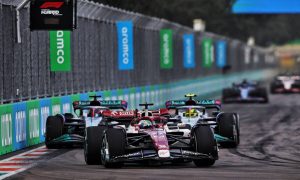