P15 position Valtteri Bottas and Lewis Hamilton led the charge ahead of qualifying in Qatar, the Mercedes duo trading places during the final practice session.

Red Bull's Max Verstappen could only get within 0.341s of the leading pair, the Dutchman's car spending a considerable amount of time in its garage, its rear wing DRS actuator the scrutiny of the bulls' crews.

While the sky was overcast, Qatar was still basking in warm temperatures at the start of FP3, with 27.6°C in the air and 38.5°C on the track.

But things heated up a notch at Haas when Nikita Mazepin was ordered by his team to stop just after he had left his pit garage, at the exit of the pit lane.

The Russian has reverted to a previous chassis after damaging his car in FP1 on Saturday and appeared to be hampered by a systems issue. As the red flag was momentarily deployed, the Haas was rolled back to its pit for its crew to identify the problem.

There was little running in the opening 15 minutes of the session, with only Bottas, Alpine's Esteban Ocon and McLaren's Lando Norris setting a time.

Hamilton soon joined the fray however and outpaced his Mercedes teammate by 0.069s. But the Briton's position at the top was short-lived as Fernando Alonso went fastest by 0.046s. 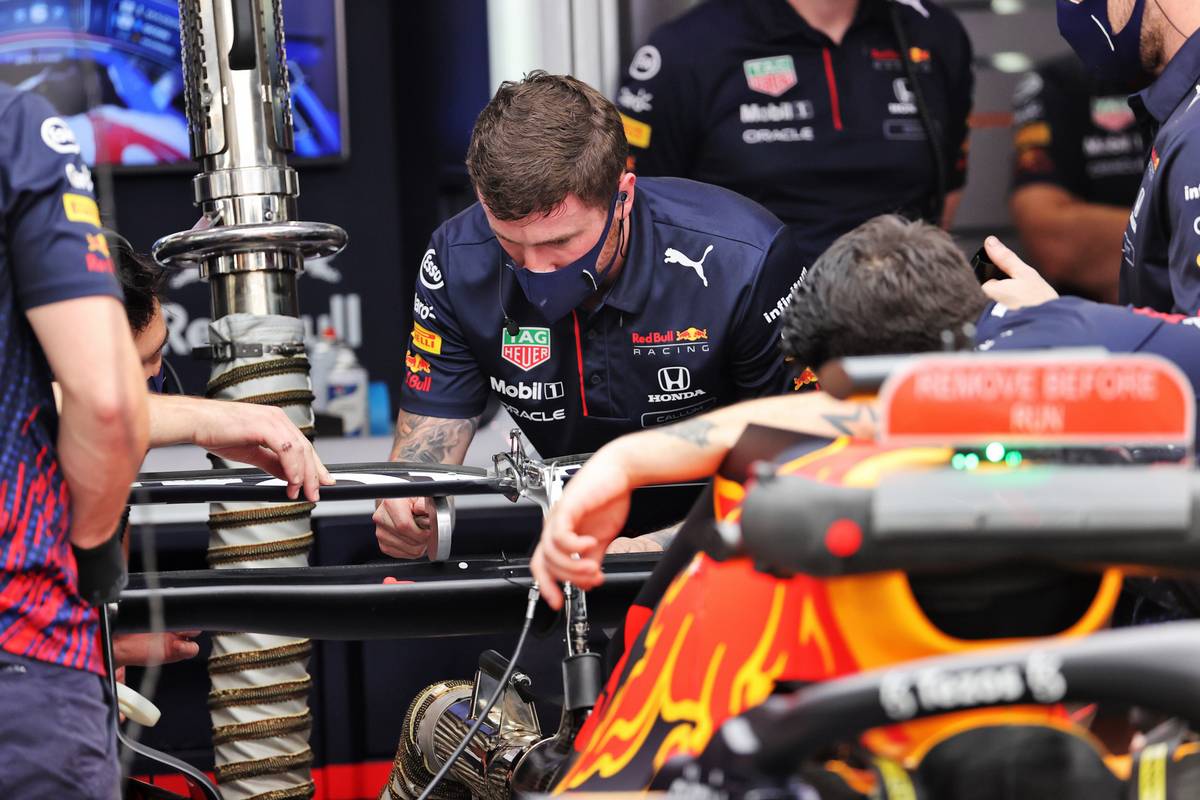 Over at Red Bull, Verstappen had yet to hit the track as his crews appeared to put the finishing touches to the RB16B's rear wing, or rather to its DRS actuator which has been an issue for the bulls lately with footage in Qatar showing the wing's upper plane flapping furiously in the wind when DRS was activated.

Up front, the Mercedes duo – running on the soft tyre - recouped its lead in the session, with Hamilton edging Bottas by a few tenths, while Perez slotted in third, half a second behind.

But Verstappen, now up and running, then popped to the top with a 1m23.121s. The Mercedes drivers pressed on however and overhauled the Red Bull charger, with Bottas lowering the benchmark to 1m22.573s.

Meanwhile, Aston Martin's Lance Stroll made his voice heard - quite literally - over his team's radio, yelling "Man, this car's shit!", a fact confirmed by the Canadian's  lowly position in the field.

It was all about setting up the best compromise for qualifying and race day while gauging tyre wear and the conditions that will be very different – much cooler – moving forward. 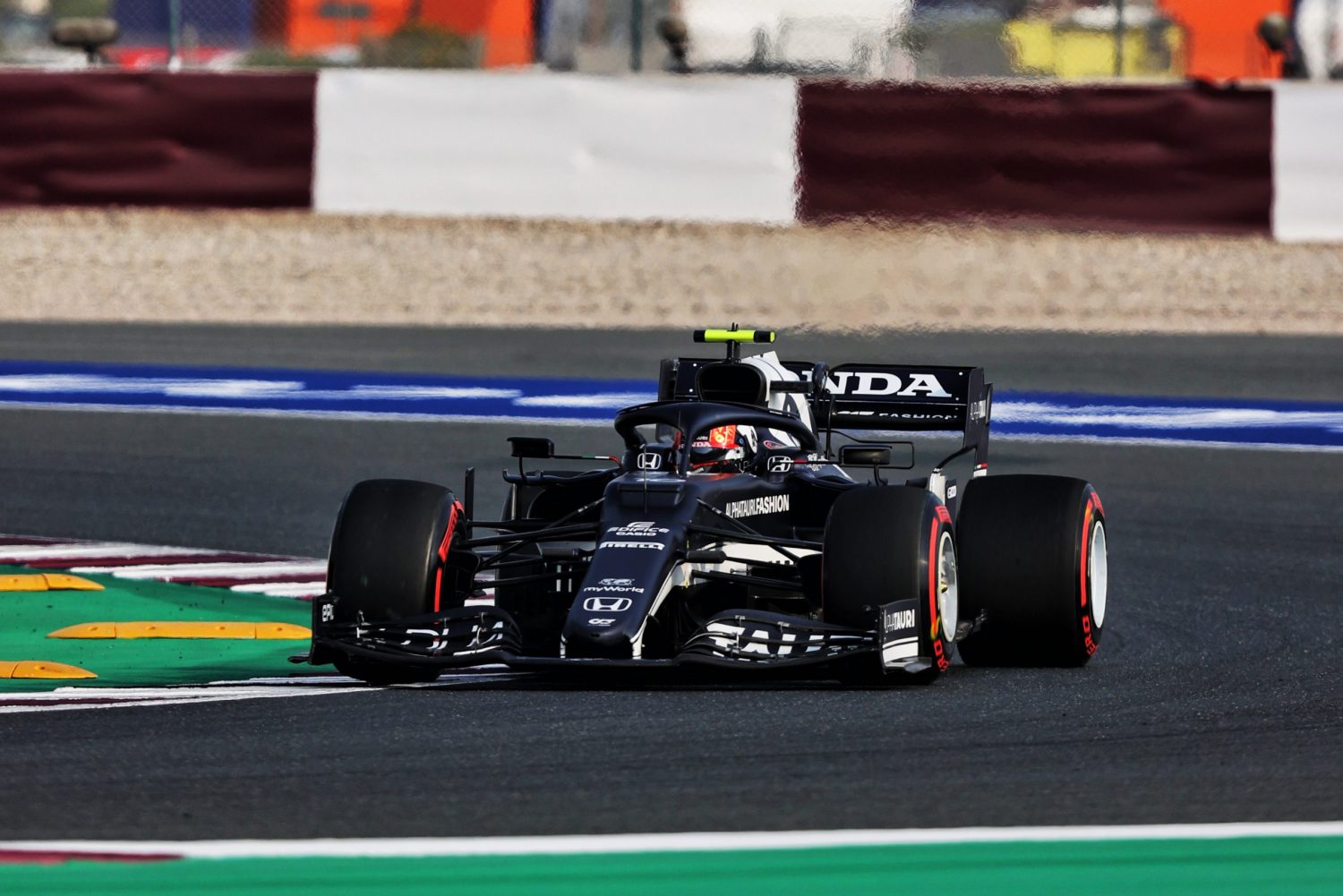 With ten minutes left on the clock, another flyer from Hamilton pushed the Briton once again ahead of Bottas. After another lengthy stay in the garage and more work on his rear wing, Verstappen headed back out but could only get within 0.341s of the Mercedes which concluded the session ahead.

Behind the leading trio, AlphaTauri's Pierre Gasly in P4 confirmed his strong form, the Frenchman leading in the finishing order Perez, Sainz, Alonso, Ocon, Leclerc and teammate Yuki Tsunoda who rounded off the top ten.

Both McLarens concluded FP3 out of the top ten, with Ricciardo clocking in P11, just ahead of Aston Martin's Sebatsian Vettel and two spots ahead of Norris.

Mercedes will head into qualifying with the upper hand over Red Bull, but the cooler conditions that will prevail this evening in Qatar could mix up the order once again.

McLaren 'has questions' over stewards' ruling on Verstappen incident