McLaren F1 boss Andreas Seidl was unimpressed with Red Bull's Christian Horner lashing out at the FIA in Qatar, and insists competitors up and down the grid should always "keep respect" for F1, its governing body and those trackside who look after the sport's safety.

Horner got a rap on the knuckles and handed an official warning by the FIA for suggesting that "a rogue marshal" who had deployed a set of yellow flags ignored by Max Verstappen in qualifying was responsible for the Red Bull driver's subsequent grid penalty.

Horner eventually apologized for the disparaging comment, saying it was made in the pressured environment of Red Bull's current all-out title battle with Mercedes.

The two teams have been at each other's throat this season, with their on-track rivalry extending off-track to acrimonious exchanges between Horner and Mercedes boss Toto Wolff. 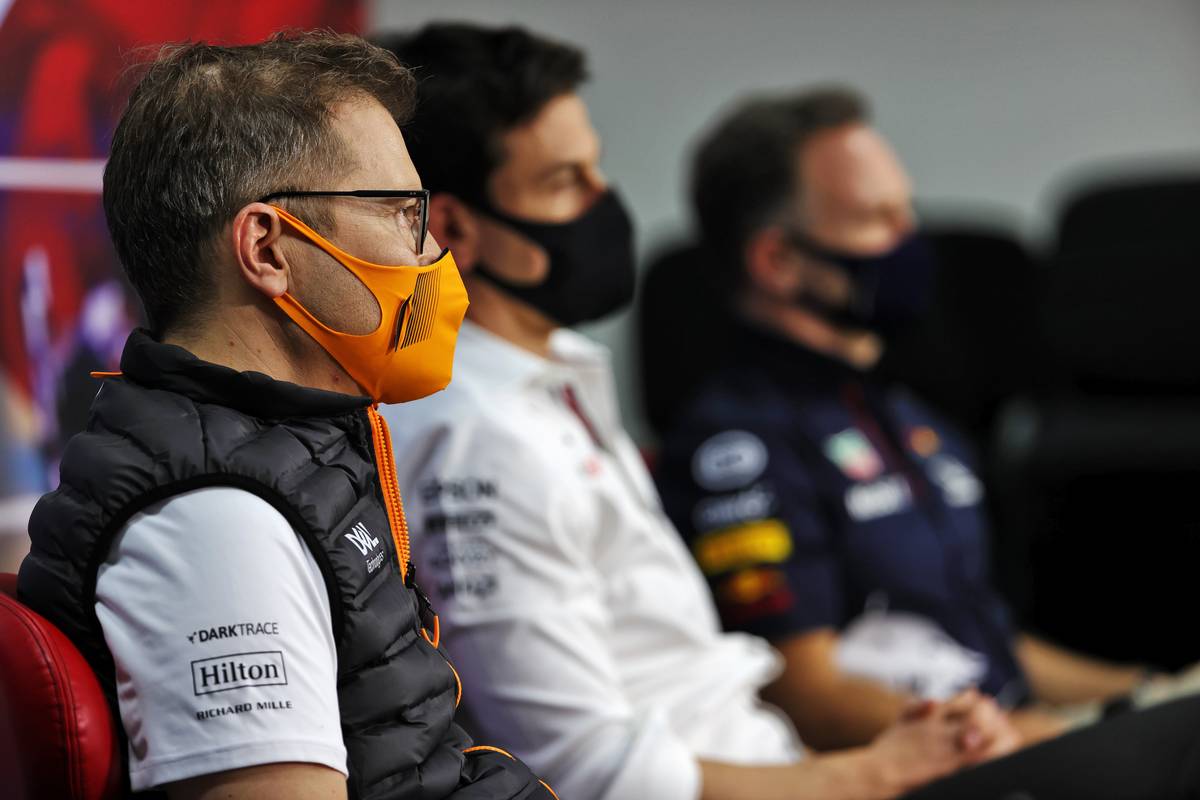 Seidl has been watching from afar and while the McLaren boss understands the pressure and strain that comes with a championship battle, he insists that McLaren would never engage in a war of words with a rival and much less with the FIA or its stewards.

"If you watch everything which is ongoing at the moment, it is clear, obviously, there's a lot at stake," Seidl said, quoted by Motorsport.com.

"It's different to the battles we are in further back and is obviously great to a certain degree for the fans, and for the show, because in the end it should be entertainment as well.

"But I definitely think that some of the comments we've seen in recent weeks, it's definitely not something I could imagine would come from us in such a situation."

Seidl underscored the importance of showing respect and consideration for everyone involved at every level of the sport, be it a fellow competitor or the benevolent stewards who officiate trackside every weekend.

"I think it's very important, and it doesn't matter if you fight for wins, or if you are last, that you always keep respect for the competitors, for the FIA, for F1," added the German.

"We are in this together, and it is important that there is respect for the volunteers who help us, in the end, to put on these race weekends."