Esteban Ocon has been talking about the way Alpine found valuable extra performance in the A521 that allowed both cars to finish in the top ten in the Qatar Grand Prix last weekend.

Fernando Alonso claimed his first podium in seven years at Losail, while Ocon finished fifth having played a crucial role in holding back Red Bull's Sergio Perez in the closing laps.

Ocon told Motorsport.com that while the nature of the desert circuit had played a part in the team's success, the result had also been down to the engineers finding 'little tricks' to boost performance.

"For sure the characteristics did suit the car pretty well," the French driver acknowledged. "That was a very good surprise when we put the car down, how we felt the grip was working.

"But not only that, I think we did an exceptionally good job at setting up the car, finding little more things that we didn't necessarily find at other places.

"I think we'll have obviously a lot of data to analyse and see why we were so competitive here.

"But in general, I think we have made a step with the car in terms of understanding and getting everything suited to the track conditions." 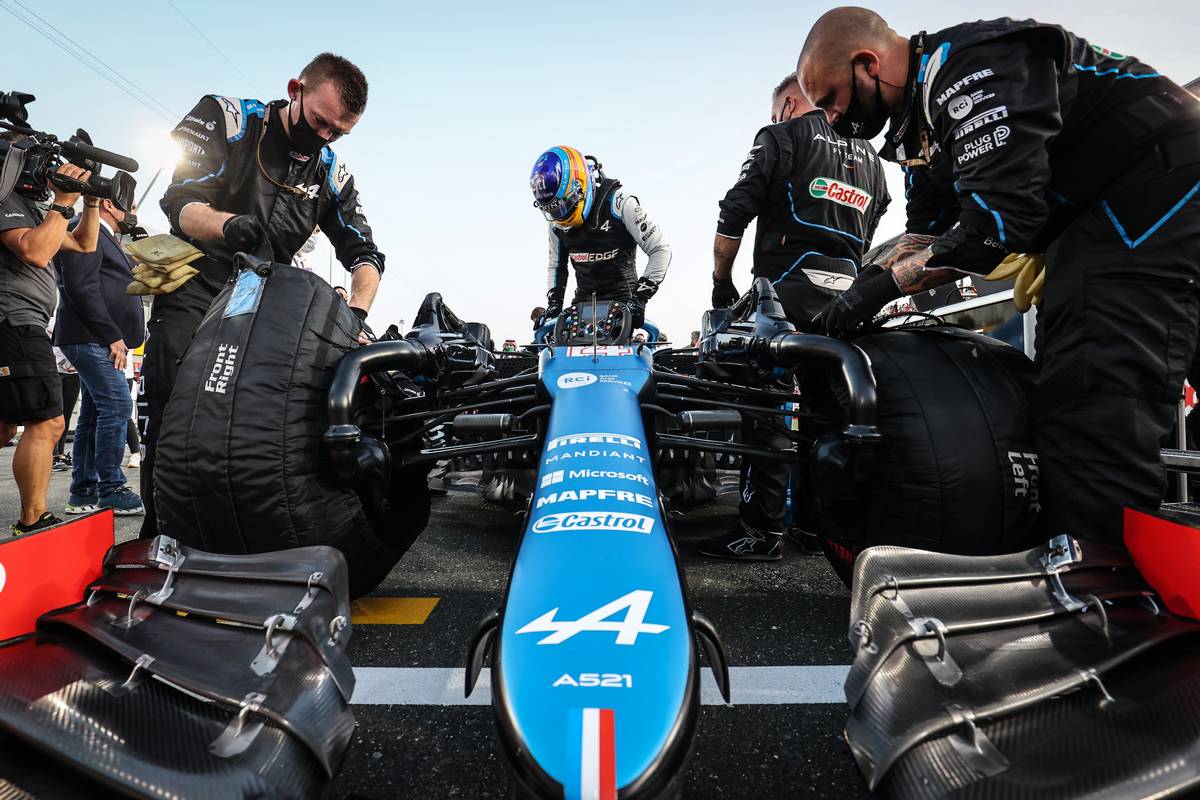 Ocon explained that it had been ""Little tricks here and there that made the difference this weekend to have more pace, to extract more pace out of the car.

"And the tyre management - the strategy that we had in the race - everything was spot on pretty much," he said, with the exception of his final run in qualifying on Saturday afternoon which had left him starting the race from ninth place.

But the combined points haul from Qatar has been a big boost for Alpine which is now 25 points ahead of AlphaTauri in the battle for fifth place in the 2021 constructors championship.

Ocon said that the team had made huge progress on where it had been a year ago, and even since the start of the current season. "I see a team completely transformed, a team united

"There are such great vibes, there is no negative stress inside the team," Ocon insisted. "We are all pushing in the same direction, so it's definitely a perfect environment."

Ocon said that the current top team management of Laurent Rossi and Luca di Meo are "competitors as much as we are, and they are fully supportive behind us.