Esteban Ocon holds his Alpine teammate Fernando Alonso in high regard as he considers the Spaniard to be one of F1's all-time greats whose way of thinking out of the box is "unprecedented in the sport.

Alonso returned to the grid this season with Alpine following a two-year hiatus. The two-time world champion progressively got back into the swing of things during the first half of the season, albeit as a mid-field contender given the limitations of his equipment, but as the latter has improved, Alonso's performance level has followed.

But the 40-year-old F1 veteran also continues to display the motivation of a spring chicken, a trait that has impressed Ocon along with his teammate's overall approach to his work. 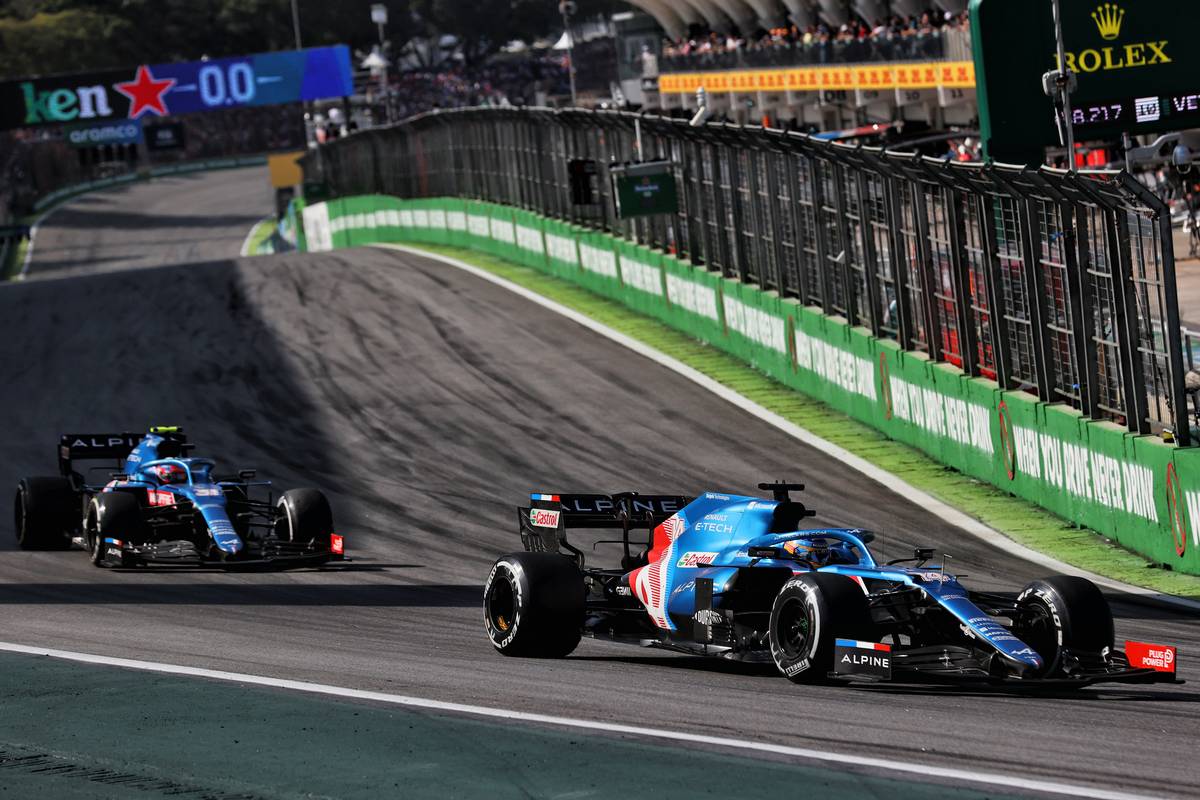 "I have mega high respect for Fernando," Ocon told the media in Qatar.

"I know how much work he puts in, how much motivation he has, even now at his age and with how much experience he has and how much he has achieved in the sport. It's more than impressive.

"I think he's just a legend of the sport."

And as far as Ocon is concerned, Alonso sits among motorsport's pantheon of all-time greats.

"He's up there with the top guys… Senna, Schumacher, and he will always remain there," he added.

"Because what we are doing now and what I see, how he thinks out of the box compared to the other drivers is unprecedented.

"There is nobody that will think like him and that will have his race craft ever, I think.

"So I'm glad to be his teammate and proud to push as much as we can together for our common target."