Daniel Ricciardo's trademark chin-to-chin smile is a reflection of the Aussie's easy-going disposition, but out on the track, in the heat of the moment, the McLaren charger admits that he will transform into a "f****** psychopath".

As one of the sport's most popular drivers, Ricciardo is a sought-after personality, an ebullient and positive character who always provides fans with an entertaining outlook on events.

But at the height of the competition, when fine margins put him on the edge of success or defeat, F1's honey badger will raise his competitive spirit to the next level and transform his grit into sheer rage.

"I know where it comes from," Ricciardo told Autosport, addressing his impassioned urge to push harder against the competition.

"As a kid, I was always a raw competitor in everything, whether it was table tennis or a game of Uno, I just hated losing.

"And I think over the years and probably maturity, I’ve felt better with defeat. But I’m still in some ways a sore loser where I just f****** hate it, you know? 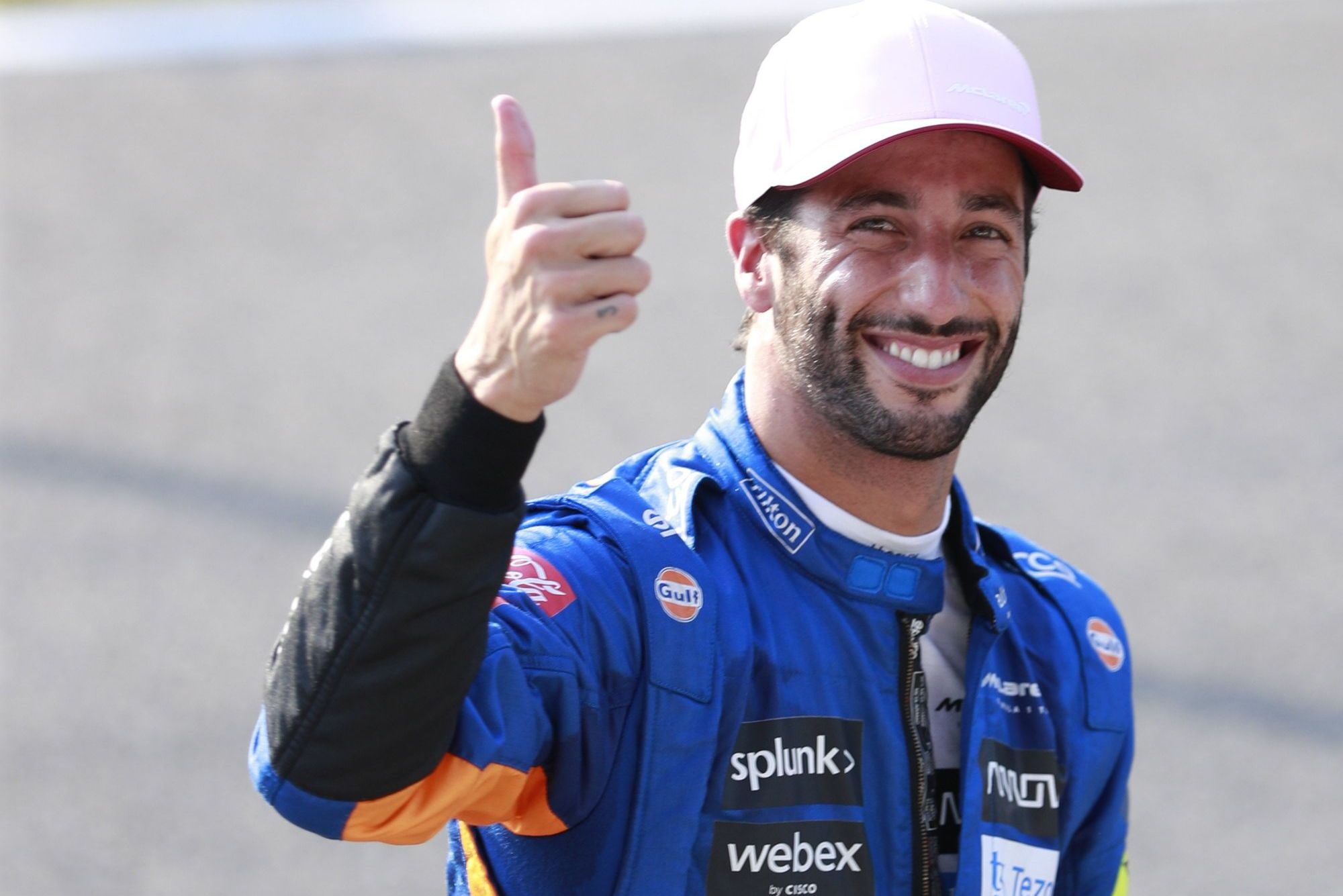 "So when I flip or have those moments of rage, it’s when I believe I could have done it. The times when I was miles off, I wasn’t throwing chairs because it was more a case of ‘hands up, I don’t know what to do’.

"But if it’s a situation where I’m a tenth off, but I know the tenth was on the table and I didn’t get it, that’s when it just eats me inside.

"I’m probably better at channelling that now and I’ve kind of injured myself breaking things in the past, so it’s not smart either.

"Michael, my trainer, knows when I’m like this to kind of hug me and restrain me until I calm down!

"It’s funny because people probably wouldn’t expect that from me. I’m an easy-going, happy guy, but when there’s competition in place, I’m a bit of a f****** psychopath I guess."

Ricciardo, a seven-time Grand Prix winner in the past with Red Bull who won his first race with McLaren earlier this year at Monza, is still struggling for consistency with the Woking-based outfit.

Earlier this year, the 32-year-old said that he hoped to be contending for the world title with McLaren in 2024.

But even if he doesn’t find himself in a position to fulfill that expectation, Ricciardo vows to cherish every moment spent out on the track fighting his rivals.
"Even if this car doesn’t change for five years then I’ll just get better as a driver," he said.

"It keeps you excited and motivated, knowing you can still improve and still be better. That’s part of the reason you wake up and get on with it every day. That’s exciting." 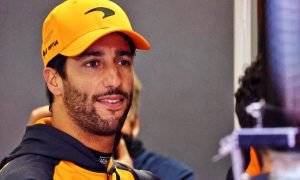