Lando Norris believes his 2021 season was another pivotal year that has allowed him to build the confidence and mentality to become a race winner with McLaren in 2022.

Norris' stock in F1 has been in a slow but steady uptrend ever since he joined the grid in 2019.

The 22-year-old finished his 2020 campaign with McLaren ninth in the Driver's championship, and he currently sits fifth in the championship with two races to go.

The Briton might struggle to uphold his points advantage over Ferrari chargers Charles Leclerc and Carlos Sainz whose team enjoys a 39.5 points lead over McLaren in the Constructors' standings.

But regardless of the outcome of the championship, Norris has enjoyed a banner year of sorts, marked by a top-ten finish in every round bar two, four podiums and a near-win in the Russian Grand Prix back in September.

The stats look good for Norris, but the repercussions in terms of his development look even better. 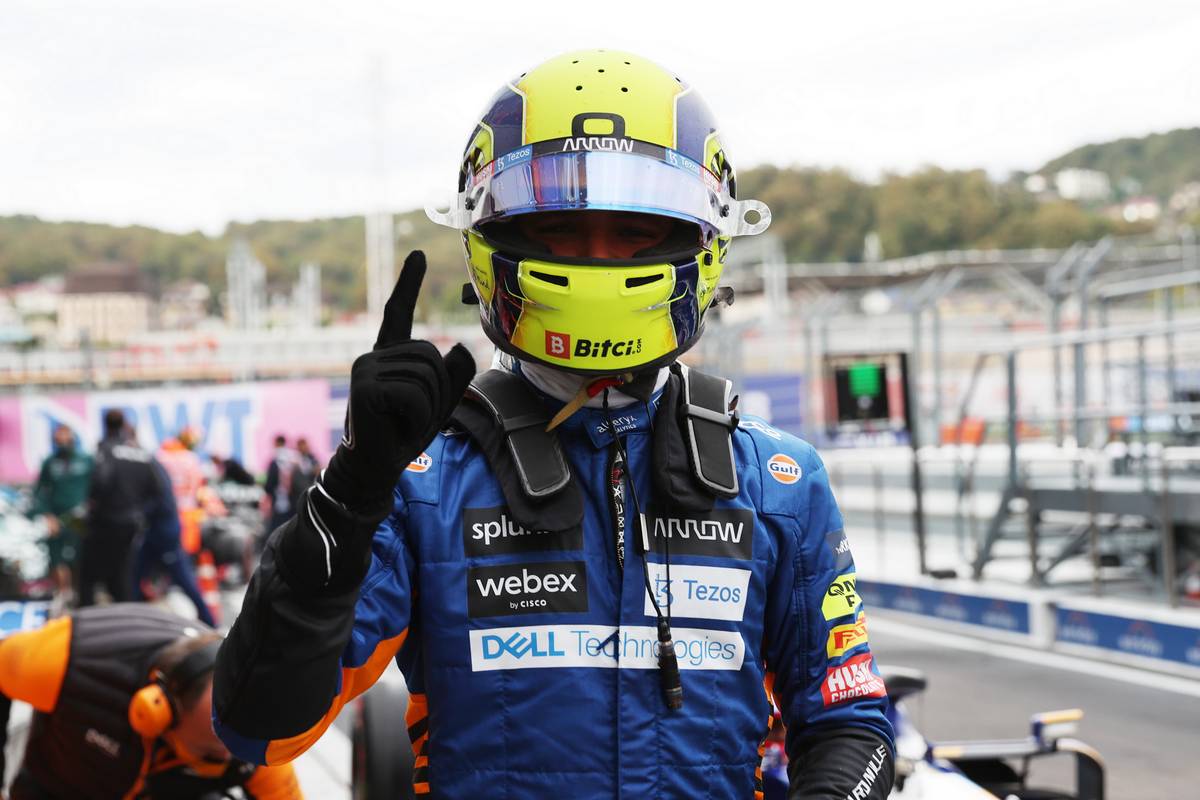 "I definitely feel much more confident that if I was to fight for a win suddenly in the first race next year, especially after being in the position I was in in Russia, I think I’d feel very confident in that position," Norris said.

"Of course, I’d still be nervous and whatever, but I think I’ll be a lot more confident than if I didn’t have the year I’ve had this year and experienced some of the things I’ve experienced this season.

"But I feel much more confident of knowing what I’ve got to do when I’m in that position. So I think from that side I’m ready for it."

Although he feels he's ripe to join F1's distinguished group of race winners, that achievement will obviously also depend on McLaren's ability to field a winning car.

"I guess you never know how much better you’re going to do, as a lot of it depends on the car and things like that. Sometimes you’ve got to be lucky, sometimes you’re unlucky.

"I worked hard over the winter to make a lot of these improvements. One thing that made me very happy is seeing [how] the improvements actually quite obviously have an effect and take place and show straight away in terms of results.

"Predominantly from a driver confidence, driver mentality point of view, I feel very confident," he added.

"Whether that means we’re going to do well or not [next year], we’ll just have to wait and see.

"From how I feel and what I’ve learned and things, then I feel like I can continue and make some improvements over the winter again and go into next year starting off how I feel like I’ve ended, which is still better than how I started this season.

"But the circumstances will just be so different in next year’s car. Maybe you’ll need different driving styles and things like that, as it’s going to be a very different car." 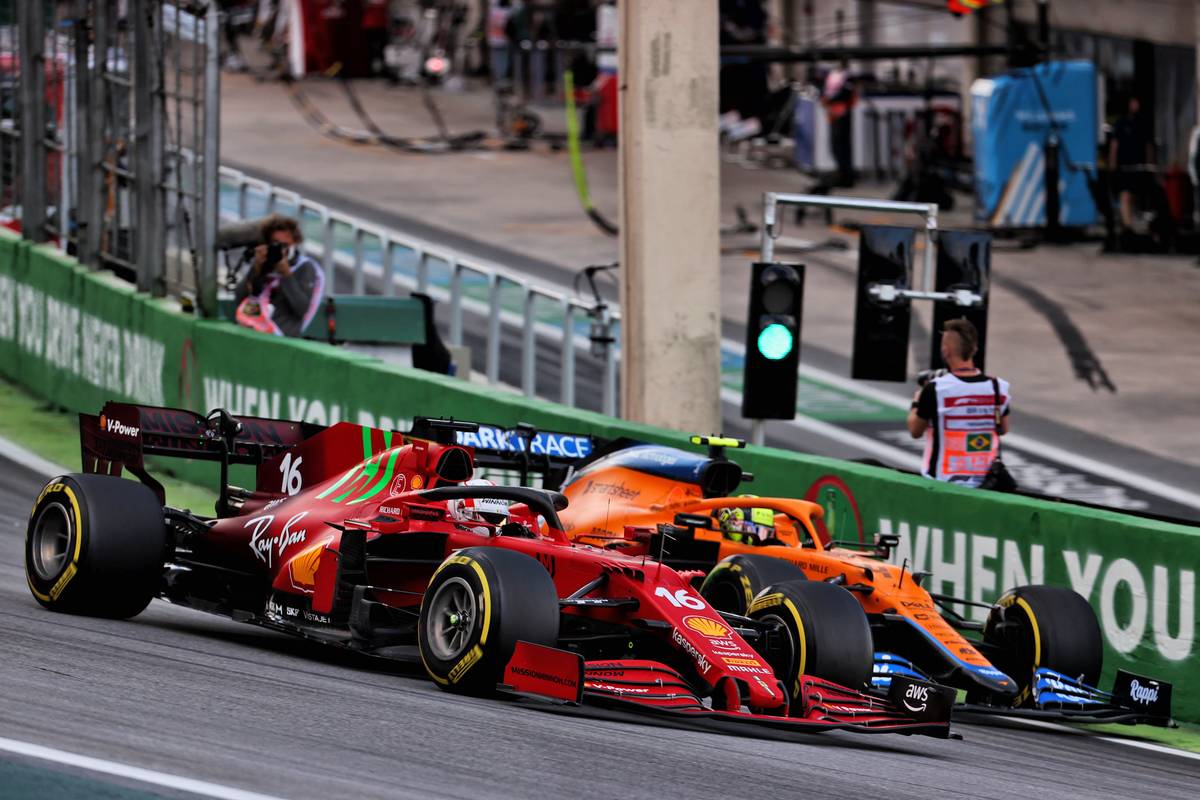 "It is tough," he admitted. "If I look at it from the drivers’ championship point of view, it’s only just but I am still ahead of both of them.

"Of course I want the team to be up there, but I feel like I have done as much as I can to help out on that side of it.

"They have a very good car, they now have a much better power unit and when they do well as a team, then they do very well.

"I think we have just been more consistent with how we have done as a team maximising it – more than they have.

"And if they would have performed at the same level we have done as a team, then I think they would be ahead, to be honest with you.

"That's just the way it is, they’re a very good team, they’re Ferrari, so I don’t think we ever expected anything opposite."