Martin Brundle says Lewis Hamilton and Mercedes have kicked into a higher gear a little later than usual this season, but the combo is now definitely riding a strong wave of momentum ahead of the final two races of 2021.

Since F1's summer break, Hamilton and championship leader Max Verstappen have shared three wins each. But since the Dutchman's successive triumphs in Austin and in Mexico, Hamilton has been unrivaled, dominating the races in Sao Paulo and in Qatar.

The seven-time world champion is still eight points behind his arch-rival in the Drivers' standings with two rounds to go, but Mercedes has taken the upper hand over Red Bull and seized the momentum, leaving Hamilton as the favourite to win the championship despite his current points deficit.

"It's almost like he's moved into overdrive," Brundle told the media ahead of this weekend penultimate round in Saudi Arabia..

"He used to do that after the summer break, and people just didn't see which way he went when he took his Mercedes titles.

"And I think he's done the same again, probably a little bit later in the day, and Mercedes have done the same thing as Lewis has done.

"And all of a sudden, you wonder if he's not now the favourite for the championship with this kind of momentum." 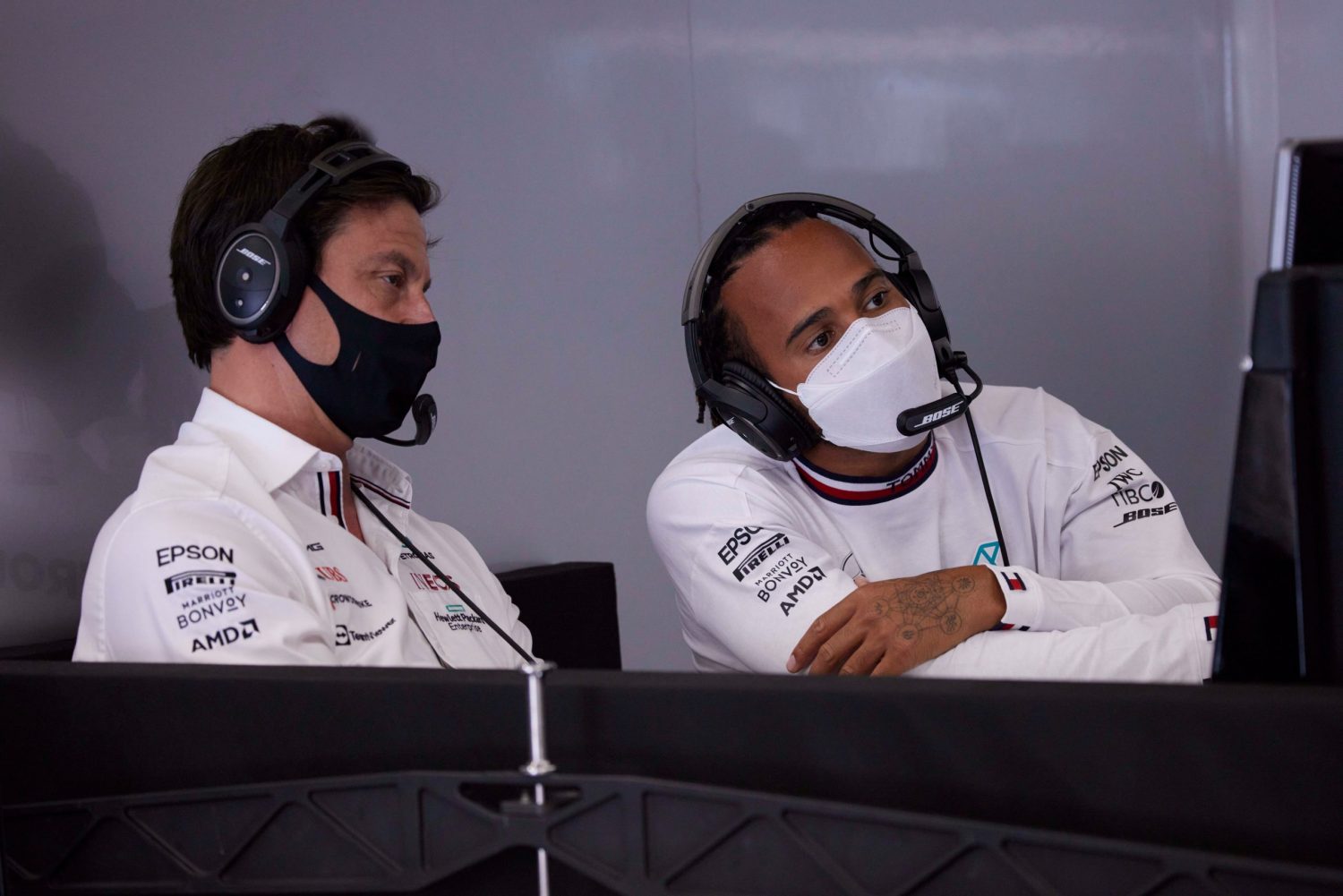 However, Brundle knows all too well how circumstances or misfortune in Jeddah can break Hamilton's title bid and make Verstappen's day.

"It only needs some kind of trip-up, reliability, contact, puncture, whatever, and Max can take the title next weekend," he added. " Probably won't but could.

"So it's that finely balanced. And I think the ebb and flow of the season is what Red Bull will be very much hoping for."

Mercedes is set to roll out in Jeddah the fresh engine that propelled Lewis Hamilton to victory in Brazil, hoping to take full advantage of the new venue's high-speed characteristics.

But Brundle doubts the Briton will enjoy an easy Sunday drive along the shores of the Red Sea next weekend.

"No I don't, because I think they used that engine hard, you know, and Mercedes have had a what they call deg - degradation of their motors," said the former Grand Prix driver.

"Red Bull seemed to have a rear wing that works incredibly well at some tracks and not others and that they seem a little bit two-dimensional in that respect.

"I know there's eight points in it, and the points mean everything. But who would you put your money on?

"I mean, it is literally the one incident can change it, but I don't think they'll be as dominant as Brazil, but I still think theirs will be the car to beat in Saudi Arabia." 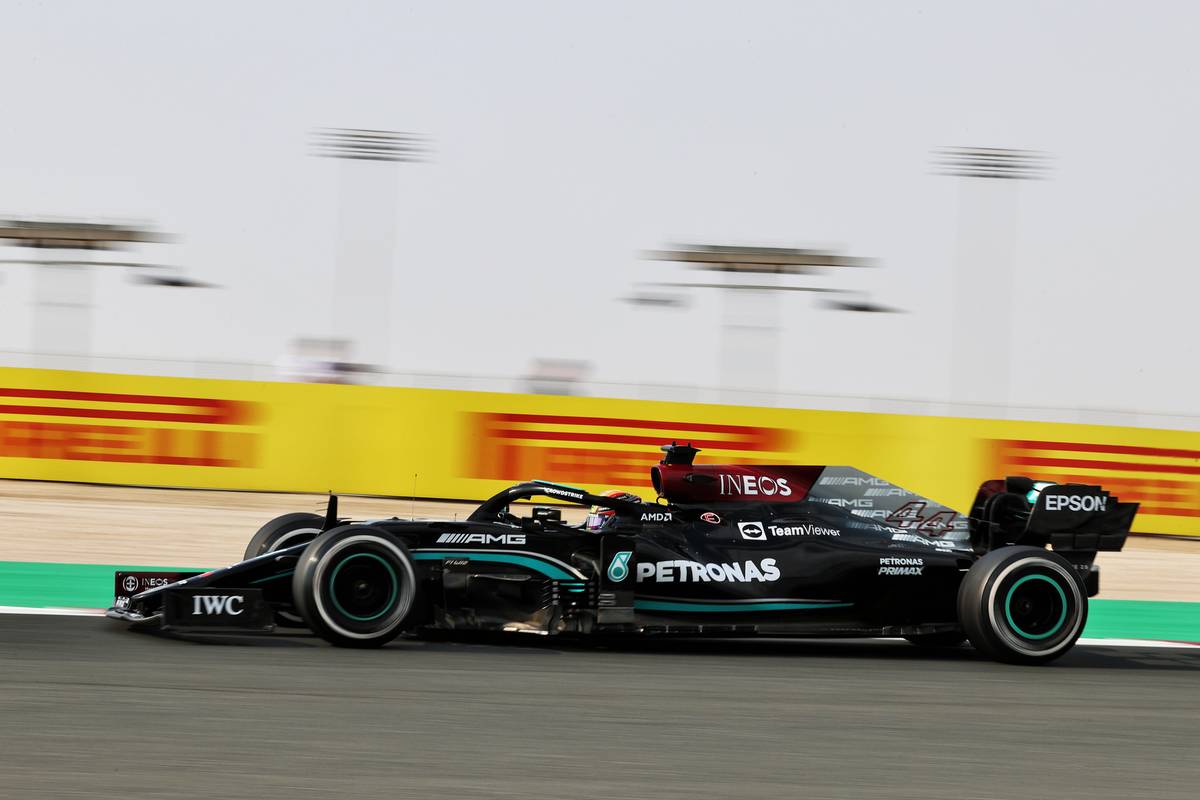 Regarding the prospect of the title fight going down to the wire in Abu Dhabi, Verstappen prevailed at the venue last year, but Brundle reckons that Yas Marina's recent track changes will cater to Mercedes' W12 rather to Red Bull's RB16B.

"That's changed dramatically," said Sky F1's expert. "Red Bull dominated there last year, but you have to remember that Lewis was still recovering from COVID and was not on top form at all. And Max had the run of the place.

"The track's changed a lot, it's much faster, it's about 11 seconds a lap faster. When it comes to high speed, high or higher speed circuits, the Mercedes looks to have the upper hand.

"So these next two circuits, I'm sure Mercedes is feeling pretty confident there."