George Russell believes drivers and fans alike will experience a "thrilling spectacle" in Jeddah where the Williams charger will give it his all to honour the memory of the late Frank Williams who passed away last Sunday.

The British outfit heads with a heavy heart to Saudi Arabia, a country whose investors played a pivotal role in Williams rise to success in F1 at the end of the 1970s and early 1980s.

"Although an era ended last weekend, Frank’s legacy will live on and we will continue to race in the manner that he would expect, drawing upon his memory as a source of pride and inspiration," commented Dave Robson, Williams' head of vehicle performance.

Williams has struggled of late to recover the form that allowed the Grove-based outfit to score a raft of points last summer. But Russell is determined to pull out the stops next weekend to try and snatch a good result and honour his former boss' memory. 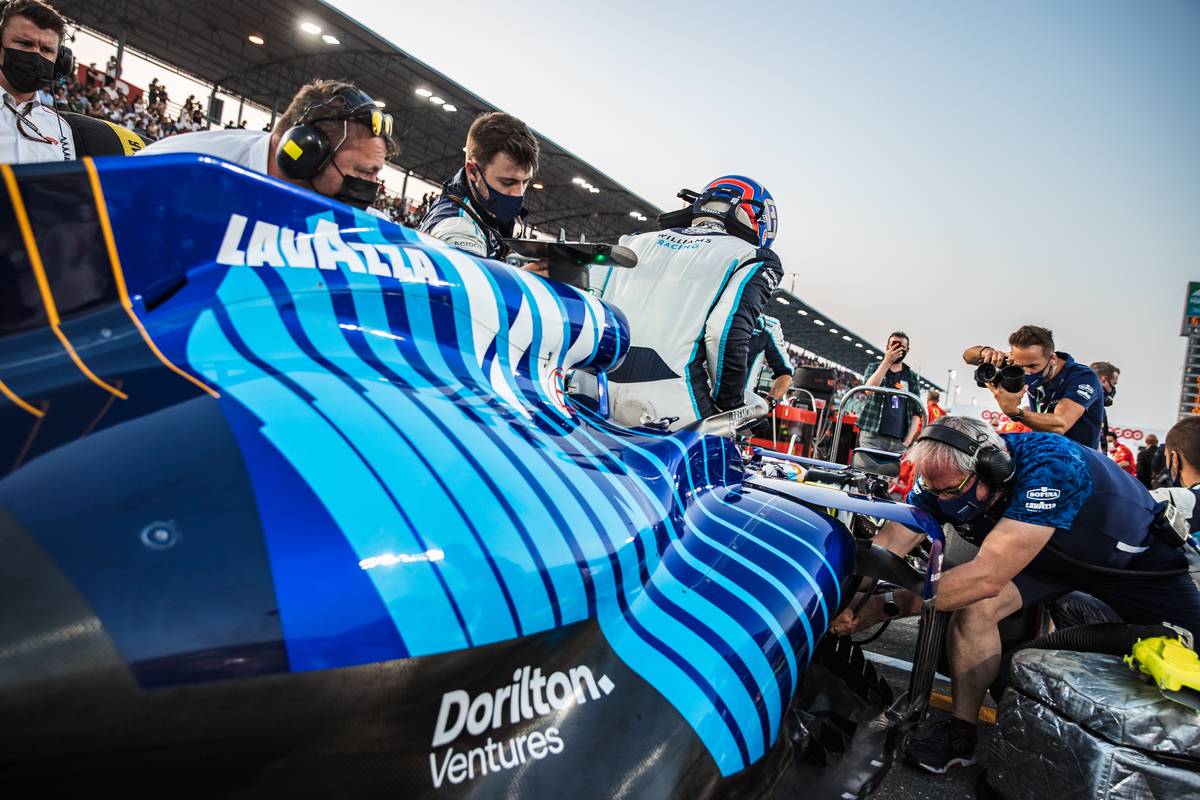 "As a team we are determined to pay our respects and honour him in the way we know he would want us to, by racing," said the future Mercedes driver.

"On track, I am looking forward to getting my first look at the Jeddah Corniche Circuit.

"It is sure to be an exhilarating track to drive with its high-speed nature and, when you couple that with the fact it’s a street circuit and the walls will be close, I’m sure it will be a thrilling spectacle both inside and outside the car.

"As we head into this final double-header of the season, our full focus as a team remains on consolidating our position in the Constructors’ Championship and we will be giving it absolutely everything to do so."

Robson highlighted Jeddah's specific high-speed character that will challenge both drivers and the team's engineers. But the floodlit environment will also be a factor I car performance according to the Brit.

"The circuit is a big contrast to the Losail Circuit in Qatar and features a very long lap with a multitude of fast sweeping corners, all set within a street circuit," explained Robson.

"We will need to see how much grip the newly laid surface offers, but the natural layout of the corners means that it is very much a high-speed circuit, which should flow nicely and encourage some fascinating racing. 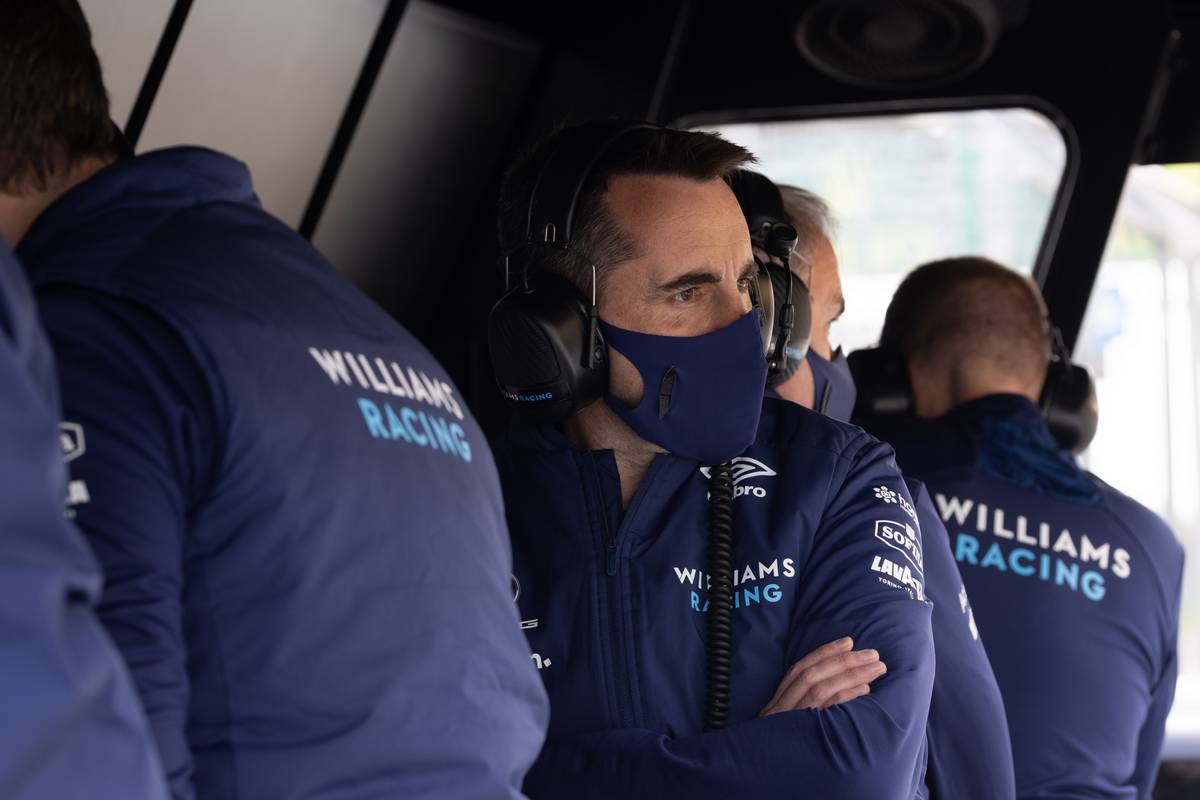 "The drivers will enjoy it and they will get a lot of satisfaction from a single flat-out qualifying lap.

"The late sessions under floodlights will be a big feature of the event, both visibly and in terms of the car and tyre behaviour.

"We can expect quite a variety of approaches to setup and tyre use, and it is likely that most drivers will still be refining their car setups as we head into the night-time qualifying session on Saturday.

"With each lap in excess of 6km, the drivers won’t get too many attempts at each corner sequence prior to qualifying and this will add to the pressure and should help deliver an exciting session in which the most adaptable and instinctive drivers should excel."