Alexander Rossi failed to secure a drive with Manor Racing this year in Formula 1 but the 24-year-old American's efforts to keep himself busy in 2016 have paid off with an opportunity to race in the 2016 Verizon Indycar Series for Andretti Autosport.

Rossi will enjoy his first ride in the team's N°98 Dallara-Honda as soon as March 1 during a rookie test scheduled at Sebring.

"I'm very much looking forward to making my IndyCar Series debut this season and am proud to be racing with a team of such high calibre and pedigree as that of Andretti Autosport," said Rossi.

"As a racer through and through, I cannot wait to get started; our goal is to be competitive immediately at the first race in St. Petersburg."

The No. 98 entry recently joined the Andretti stable as a result of a merger between Bryan Herta Autosport and Michael Andretti’s organization. Herta will serve as the race strategist for Rossi in the combined team effort.

"His credentials speak for his ability and we're confident he'll transition seamlessly into IndyCar racing."

While Rossi's attempts to make the most of the opportunity provided by Andretti Autosport, he still hasn't abandoned hopes of returning to Formula 1, and will continue to size up any potential possibilities which may arise. 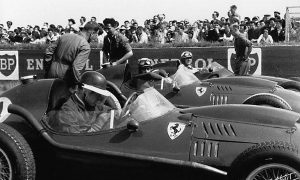 A win at Reims marred in tragedy for Ferrari and Hawthorn 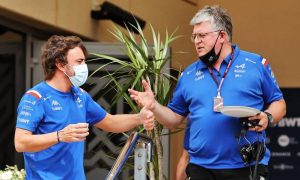 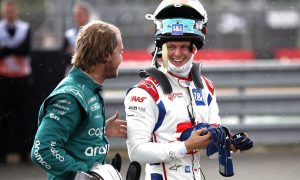