Helmut Marko says Red Bull will play it safe and replace Max Verstappen's gearbox if there's even "a glimpse" of damage to the element following the Dutchman's crash in qualifying in Jeddah.

Verstappen was on his final flyer in Q3 and on course to seize pile from Lewis Hamilton when he messed up his entry into the final corner and hit the outside wall on the exit, damaging his RB16B's rear right corner.

Red Bull's crews had yet to fully assess the damage but Marko said the team would not take any risks and replace the gearbox if there's a doubt of any damage.

For Marko, a potential five-place grid drop for swapping the element is a secondary consideration.

"We have to take it apart and look at it," the Austrian told Servus TV.

"We saw it with [Charles] Leclerc in Monte Carlo. He had had a similar impact. They decided not to change and then bang, on the warm-up lap, the consequences became clear.

"We are so fast that we don't take any risks. If the gearbox has damage or glimpses of that, then we will change it. It's difficult to overtake here, but still." 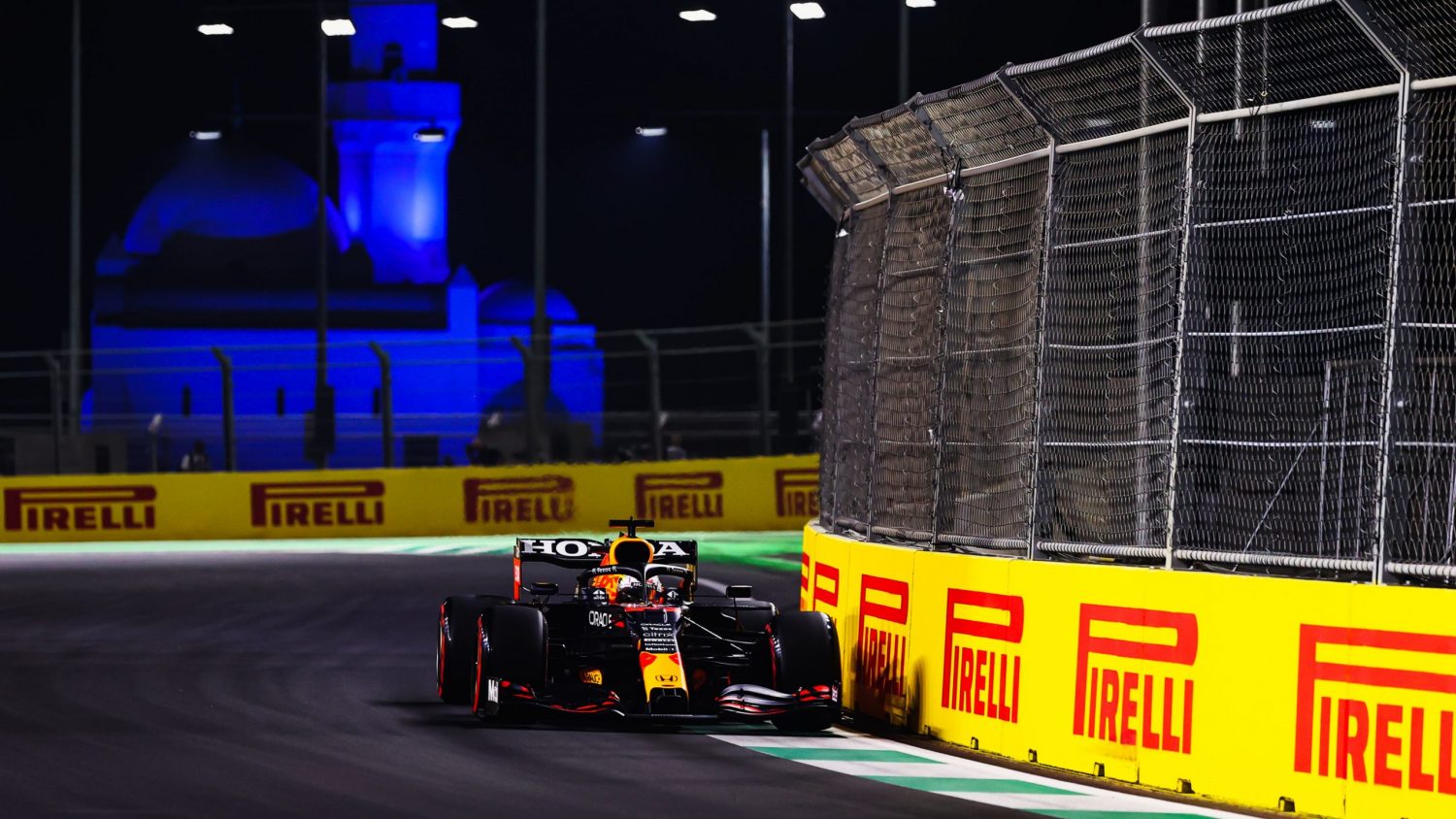 Verstappen's mishap in qualifying could prove costly for the Dutchman. But Marko refused to rub it in regarding the Red Bull driver's mistake.

"He was four tenths ahead at that point, which is an eternity here," he said.

"We saw that when he braked, the left front wheel locked. As a result, he no longer had grip and then slid out. That's what happened.

"In retrospect you could have said: 'Okay, Max, you're already so far ahead, take it easy', but that's not Max, that's not us. When someone is on a lap like that, it's fine margins.

"It was a matter of hundredths with the braking, and that it had such a stupid effect."

Red Bull team boss Christian Horner believes there's still all to play for in Sunday's race even if overtaking around Jeddah will be difficult.

"He knows what a good lap it was," said Horner, referring to Verstappen's final flyer. "He just need to put that behind him now.

"He's still P3 on the grid, he needs to have a good start, anything can still happen in this race." 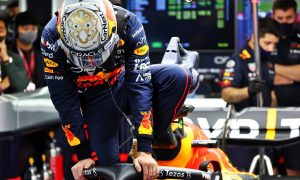