AlphaTauri's Pierre Gasly has been given an official warning for impeding Carlos Sainz during this evening's qualifying session for the Saudi Arabian GP at the Jeddah Corniche Circuit.

Gasly had been referred to the FIA race stewards for an incident that took place during the second round, but a statement from the stewards following a review of the video and team radio evidence put that matter down to a moment of confusion.

"[Gasly] stated that he saw [Sainz] approaching and thought that it would pass on the left, in his view, having left sufficient room to do so," sais the report.

"He then saw [Sainz] move across to the right so moved further left to give it room to pass," the stewards continued. "[Sainz] stated that he had a 'moment of confusion' so he went to the right at the last moment.

"Neither car was on a fast lap, and this is a point of significance to the stewards in deciding to issue an official warning instead of any other penalty," is said, concluding with a reminder to teams to keep their drivers fully informed at all times.

While the Ferrari was subsequently eliminated from qualifying at the end of Q2 after spinning, Gasly made it to the final top ten pole shoot-out round and will start tomorrow's race from sixth on the grid alongside Red Bull's Sergio Perez. 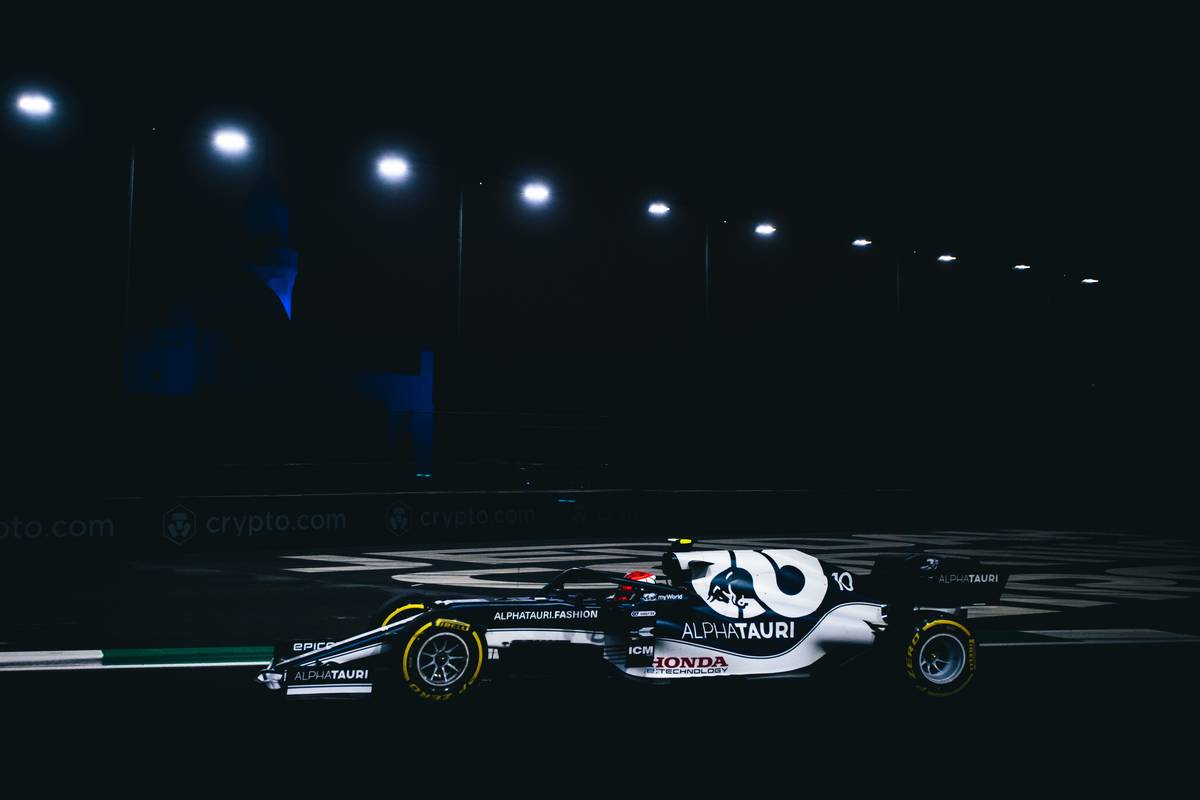 “It’s been fantastic again today with another top six qualifying position," the Frenchman said. "This time it was a bit more difficult.

"I didn’t feel quite as confident in the car and I struggled with the balance throughout the session. I had to really work as we made our way through Quali, but I managed to put it altogether and I’m really pleased with my lap.

"I was only two-thousandths behind Sergio, which is nothing, so that’s a bit frustrating," he admitted. "But at the end of the day it’s still a great starting position for tomorrow to score points.”

Gasly's rookie team mate Yuki Tsunoda also made it through to Q3 and will start immediately behind the Frenchman from eighth place although he admitted that he had been hoping for better. 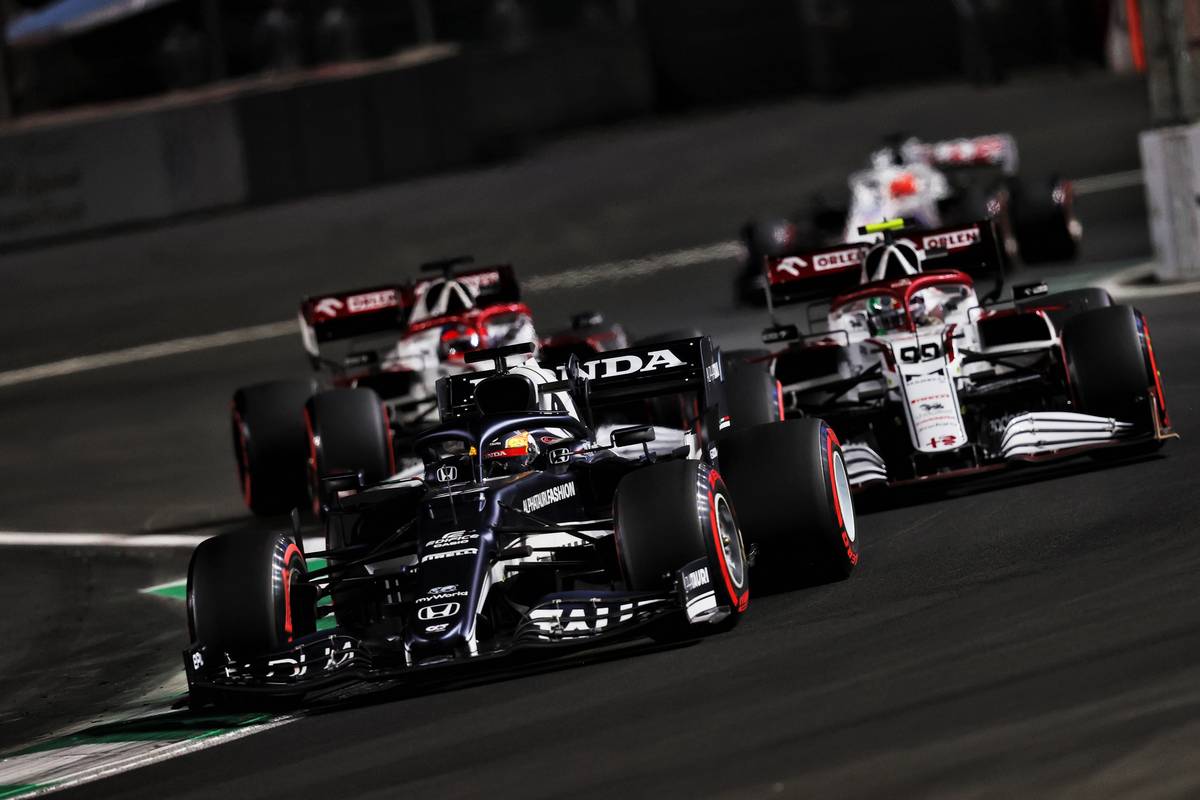 “I’ve got some mixed feelings about today. I think my performance in Q1 and Q2 was great and I’m really pleased with that, but unfortunately on my final lap in Q3 I had traffic and I lost a lot of time.

"I think I could’ve been starting further up the grid tomorrow, so it’s frustrating right now," he added.

"There are lots of positives to take away today though, particularly the fact that I made it through Q2 on the mediums, so I’ll be starting on the same tyre as everyone else around me tomorrow.

"It’s a really great track to drive, so I’m looking forward to the race and hopefully we can come away with points.”