Valtteri Bottas says Lewis Hamilton's defeat last Sunday in Abu Dhabi was also his own, the Finn feeling "gutted" after the dramatic race, as if he had also lost the world championship.

Unfortunately, Bottas was outpaced all evening at Yas Marina and was unable to play a support role for his teammate for their final race together at Mercedes.

When the late safety car period rolled in with just five laps to go and turned the race on its head, leaving Hamilton a sitting duck on his heavily hard tyres against a freshly soft-shod Max Verstappen, Bottas was fighting a mid-field battle well behind the race's two title contenders.

Although Mercedes secured F1's Constructors' championship for the eighth year in succession, Hamilton losing out was a painful beating for Bottas. 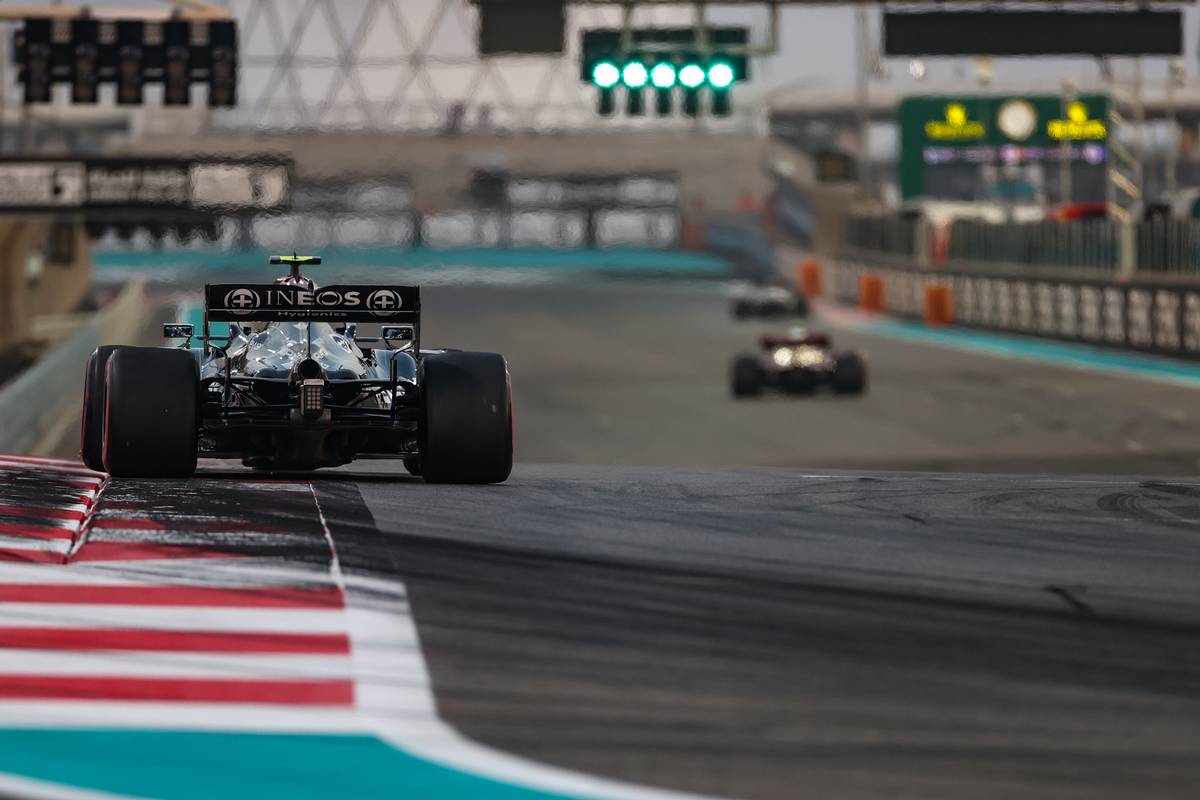 "I haven’t seen anyone yet but I can feel it, of course we wanted to get both titles," said Alfa Romeo's recruit immediately after the chaotic event.

"Getting the Constructors’ again is huge, but at the same time it hurts that Lewis didn’t get the Drivers’ because, even for me, I feel like I lost the championship because he lost it.

"I really feel gutted for him because I feel like he deserved it, he had a great start, a great race, and then things changed like this…".

Bottas would have obviously liked to close his chapter with Mercedes on a more positive note. But the 32-year-old is proud of his five-year track record with the Brackley squad and everything that his now former team has achieved.

"It wasn’t maybe the best race to finish it, but need to look at the big picture.

"We won five Constructors’, with Lewis we’ve been the most successful team-mate pairing in the history of Formula 1, so it’s kind of sad to leave, but of course I’ll look forward to the future."