Former world champions Nico Rosberg and Jenson Button have both backed Lewis Hamilton to return to action next year and attempt to win back his Formula 1 world championship crown.

Hamilton lost out to Max Verstappen in a controversial final lap climax to this year's campaign, meaning he was denied a record eighth drivers title.

Mercedes decided against continuing with a formal appeal over the result, but neither Hamilton nor team principal Toto Wolff attended Thursday night's official FIA prize winning gala in Paris and may face sanctions for a breach of protocol.

Wolff told the media this week that both he and Hamilton were feeling "disillusioned" with the "pain and the distress" caused by the outcome, and that the driver was still working to "overcome the pain that was caused upon him on Sunday".

When it was suggested that Hamilton might walk away from F1, Wolff replied: “I would very much hope Lewis continues racing because he is the greatest driver of all time."

2009 world champion Jenson Button - who went o to be Hamilton's team mate at McLaren - admitted that it wasn't impossible that Hamilton could quit.

"Anything is possible as we all know in sport," he told Sky Sports News this week. "I don't know Lewis that well now, I knew him seven or eight years ago, but I wouldn't see him walking away.

"Especially as he's just lost the world championship, I think he will come back fighting next year and we'll be back on, game on in March," he predicted. 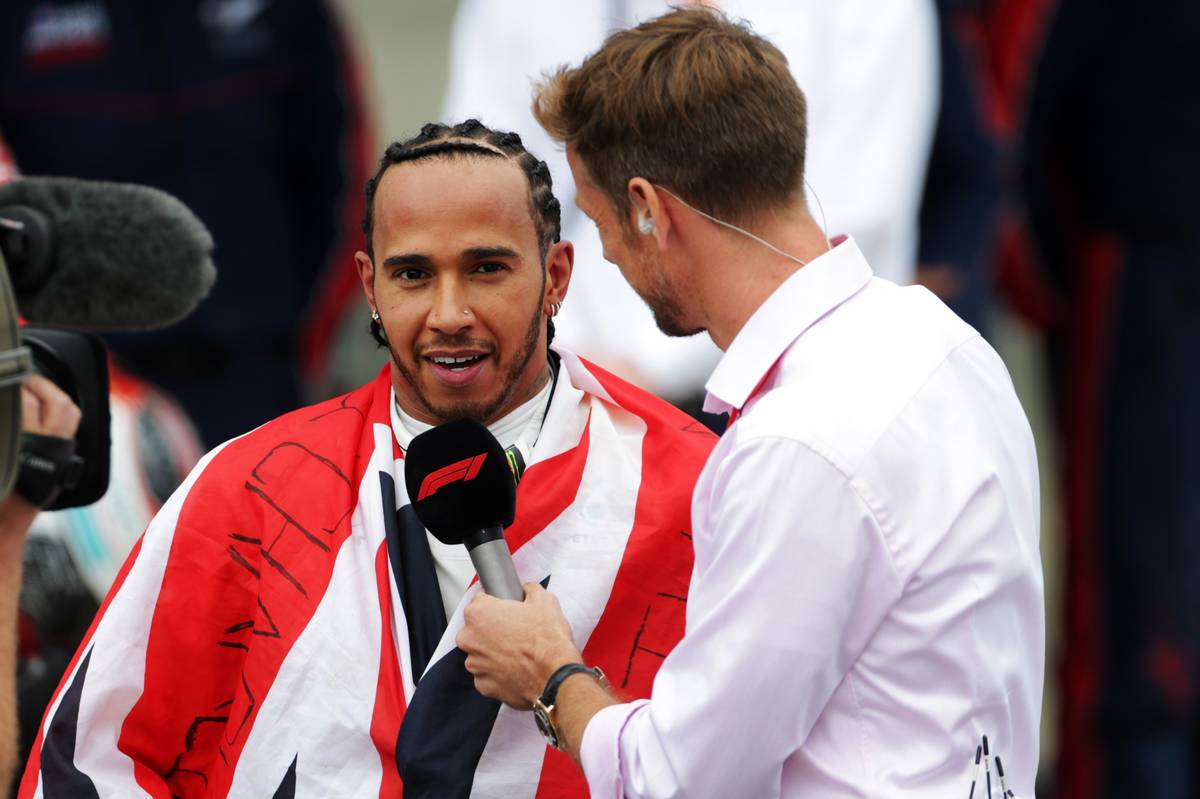 Rosberg - who won the 2016 title with the team and then sensationally quit the sport five days later - is confident that Hamilton will be back.

"It was heartbreaking for him, absolutely, because up until four laps from the end he was almost certain to be world champion," said the German. "Then with this change of procedure or whatever you want to call it, suddenly he lost the world championship.

"It was tough, it was extremely tough," he acknowledged. "But of course I do count on him being back on the grid next year and fighting to get back that world championship that kind of got taken away from him in a way.

"I do hope that Lewis and Max will go at it again next year," Rosberg continued. "Of course I'm not the guy to be saying that because I also disappeared into the distance after I won a title, so it really wouldn't be fair to say that!

"It was just so amazing, those two guys. Lewis used to be - or is - the best wheel-to-wheel racer, and here comes Verstappen who is really taking it to him in wheel-to-wheel racing and sometimes even being better. 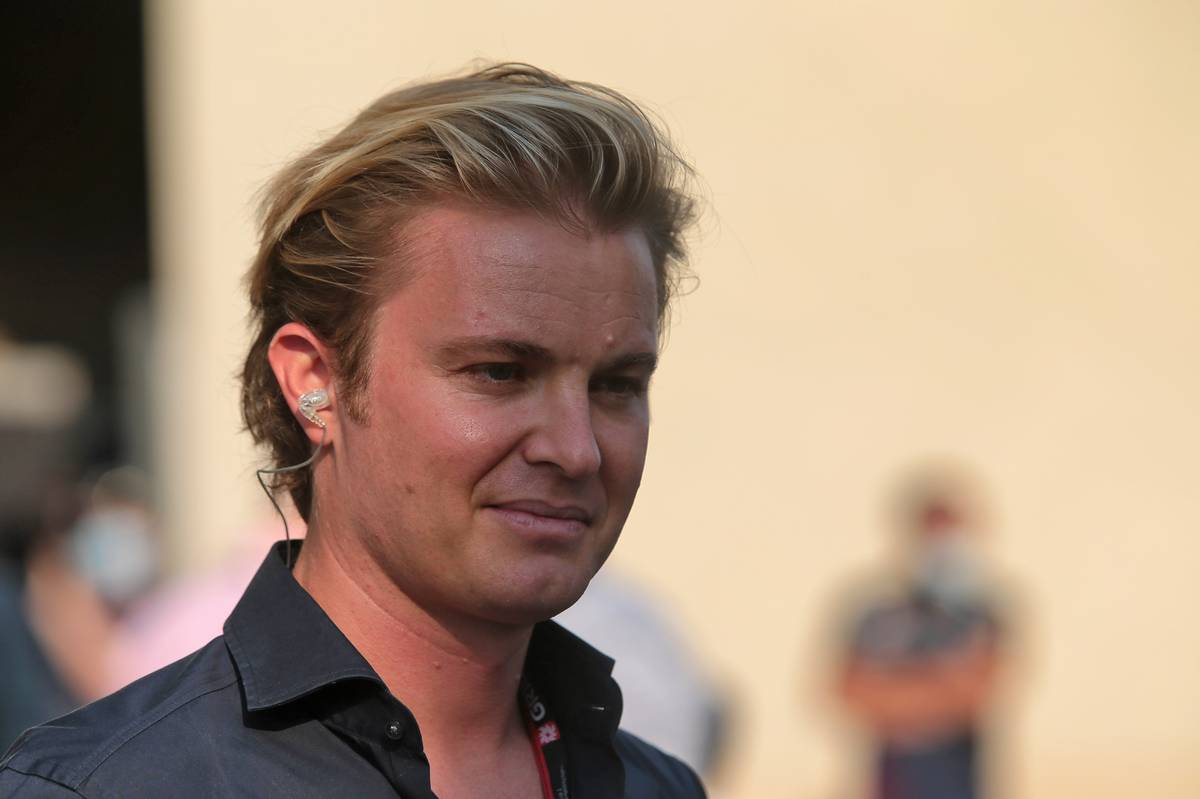 "It's incredible to see their skill and to watch them go at it," he added. "They're like on their own planet, they are well beyond everybody else, so I do hope we see it again next year.

"There are completely new regulations next year so there could be another team in the mix as well. So I think we're in for another great season next year."

Button and Rosberg were speaking in Dorset where they are present for tha final round of this year's Extreme E event, with both ex-champions now team managers in the ecological off-roading championship.