Jean Todt isn't dismissing a return to Ferrari in the future, admitting that if an offer from the House of Maranello comes his way, he will consider it "with due care and caution".

Last week, Todt handed the president's baton to his successor at the FIA, Mohammed ben Sulayem, after 12 years at the helm of the governing body.

Earlier this month, a report from Italy's Corriere della Sera stated that Todt had been approached by Ferrari chairman John Elkann and offered an advisory role with the Scuderia similar to the one enjoyed by the late Niki Lauda at Mercedes.

Scuderia boss Mattia Binotto dismissed the report as "only speculation" while admitting at the same time that he would be "honoured" to work once again with Todt should the Frenchman return to Maranello.

In an interview with French weekly Paris Match, the former FIA president was directly asked about the speculation surrounding his potential involvement with the Italian outfit in the future.

"Rumors must be ignored," said Todt. "If an opportunity presents itself, I will consider it with due care and caution.

"It also would not have to take up more than a third of my time, as I'm committed to the Paris Brain Institute that I founded along with Pr. Saillant, and to the SUU Foundation created in honor of Aung Suu Kyi, who is supported by my wife Michelle." 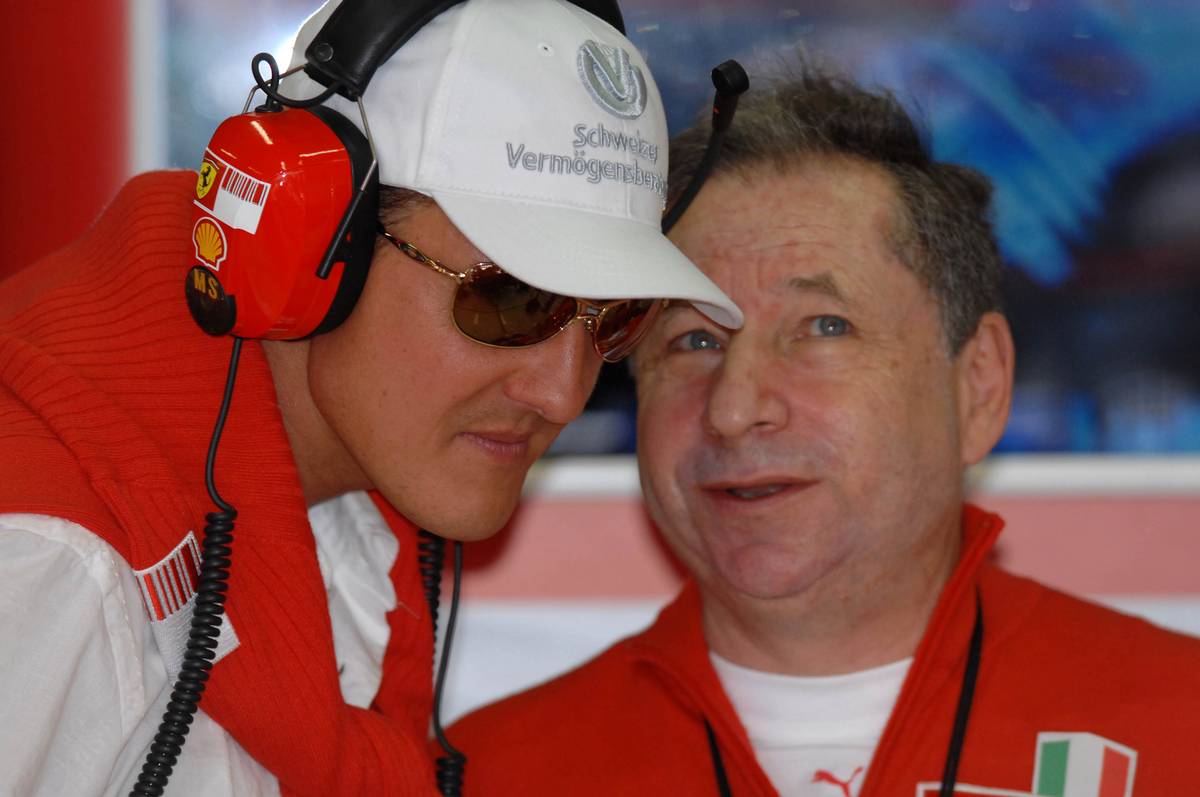 Asked about his greatest moment in his motorsport career, Todt admitted that there are an abundance of memories to choose from, but he unsurprisingly singled out one specific achievement linked to Michael Schumacher.

"I have many," he said. "The most emotional memory is Michael Schumacher's title in 2000, at Suzuka.

"It was the reason why we hired him at Ferrari, which had waited 21 years for the title."

Ecclestone: I don't think Hamilton is coming back!