Spa-Francorchamps' planned €80 million facelift is now in full swing, with new pictures released by the Belgian circuit showing the extent of the facility's transformation.

Spa's plan to apply for an FIM Grade C licence to welcome motorcycle racing back to its track has compelled the venue to undertake a series of extensive modifications to the run-off areas of several corners where gravel traps will be installed.

But the renovation project also includes include a significant upgrade of the track's infrastructure, with new spectator facilities being gradually added in the future. 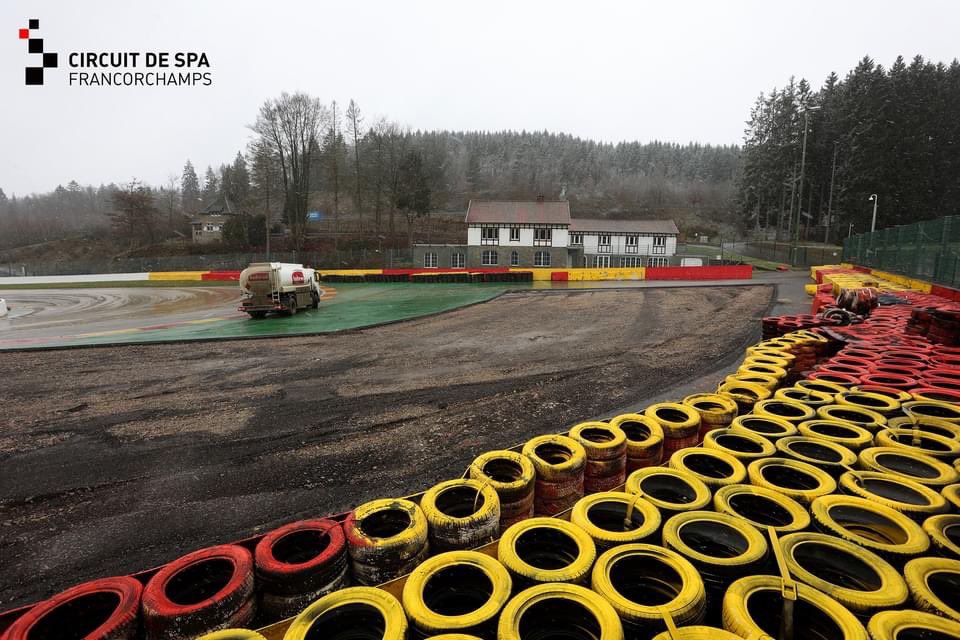 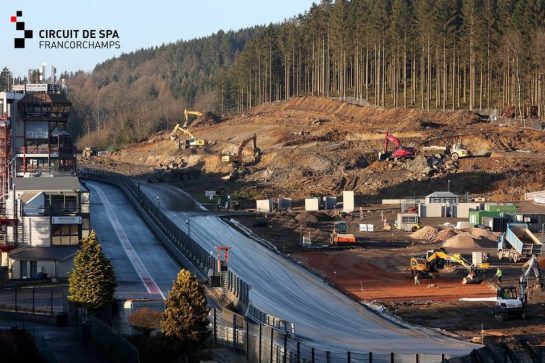 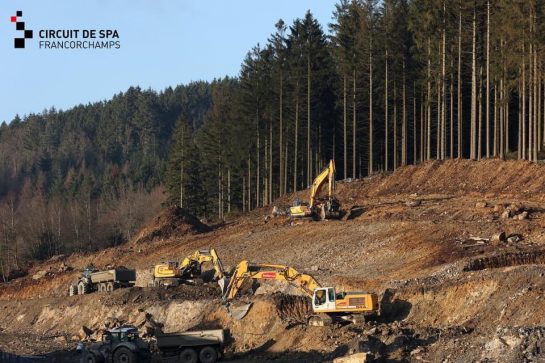 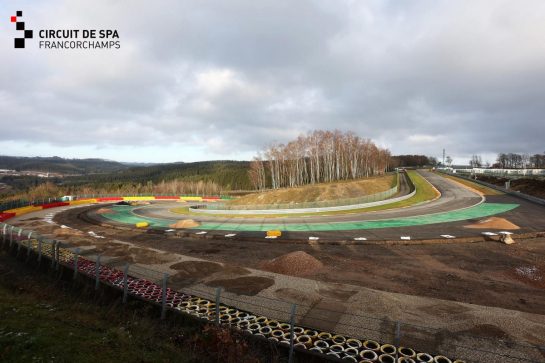 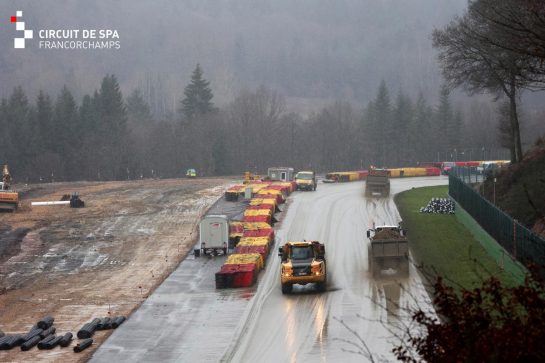 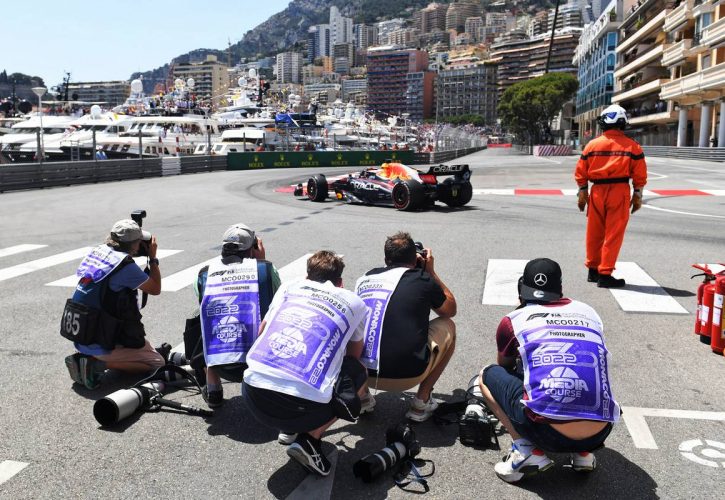 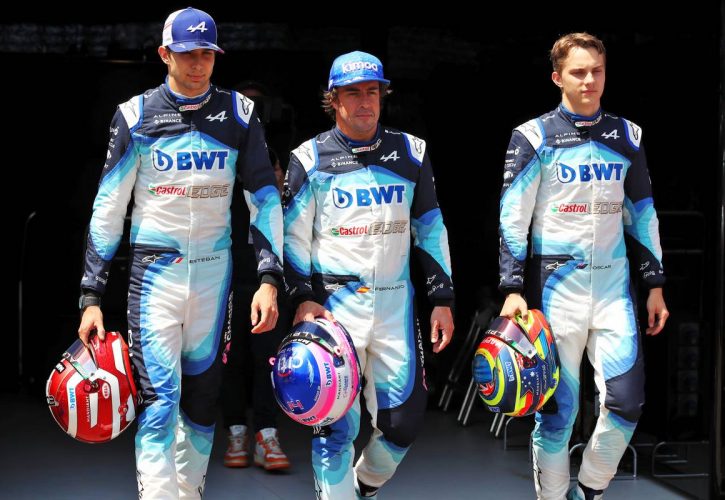 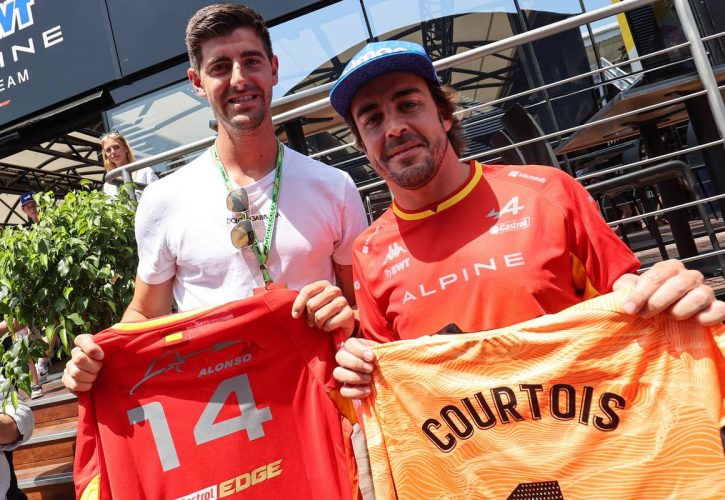 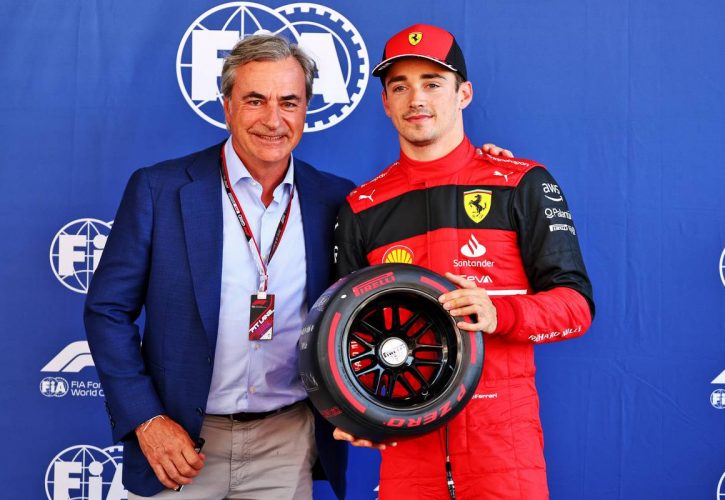 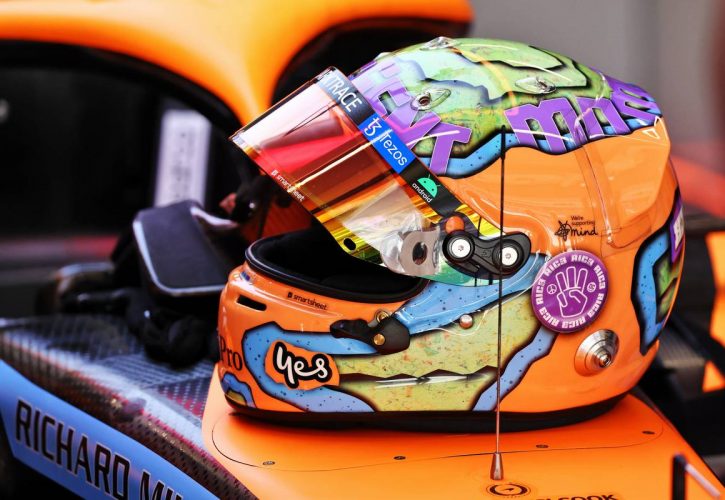 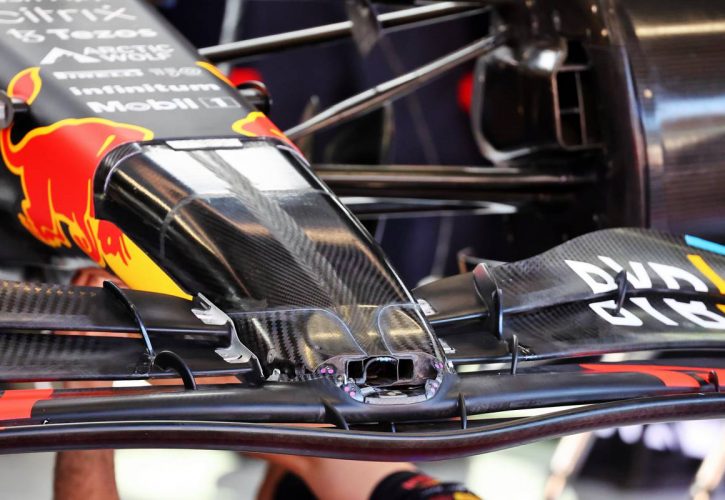 All the original and historical grandstands located on the main straight, opposite the Spa 24 Hours pits, have been demolished and will be replaced by modern facilities.

Also, run-off areas at the La Source hairpin, at the downhill Bruxelles hairpin and at the fast Blanchimont left-hand sweep have been extended, with asphalt run-off areas partly replaced by gravel traps.

Finally, previous pictures published last month showed the changes implemented at Spa's legendary but controversial Raidillon uphill sweep, with the run-off area at the corner being moved back to help limit the consequences of a car going off and bouncing back into the path of oncoming traffic at the top of the hill.

Ricciardo: Teambuilding with McLaren 'trickier' due to Covid restrictions