Formula 1 managing director of motorsports Ross Brawn will leave his role at the end of 2022 according to media reports, with chief technical officer Pat Symonds also planning to leave.

"Brawn is expected to step down as competition director at the end of 2022," AutoHebdo correspondent Julien Billiotte reported this week.

Brown has been a major part of the management of the F1 Group since January 2017 when Liberty Media's buy-out of the sport from CVC Capital led to long-time supremo Bernie Ecclestone's abrupt departure after 40 years in charge.

Brawn's unparalleled experience and reputation within the sport as Ferrari's technical director during the Michael Schumacher era, followed by his own title-winning success as team principal of Brawn GP in 2009, was vital to establishing the new management's credibility as a safe pair of hands.

Since taking on his current role, Brawn has led a campaign to change the sport's technical rules and regulations to improve on-track racing. He appointed his former Benetton colleague Symonds to lead a new development team focusing on this project.

With that work now essentially completed, Symonds has already signalled his intention to step down and retire as early as the summer.

Members of his 15-strong team are expected to be transferred from the F1 Group to work at the sport's governing body, in part to ensure complete compliance with new EU directives to separate rule-making from promotion.

Now, personnel including head of aerodynamics Jason Sommerville will move from Formula 1 to the FIA where they would be working under the supervision of its head of single-seater matters Nikolas Tombazis. 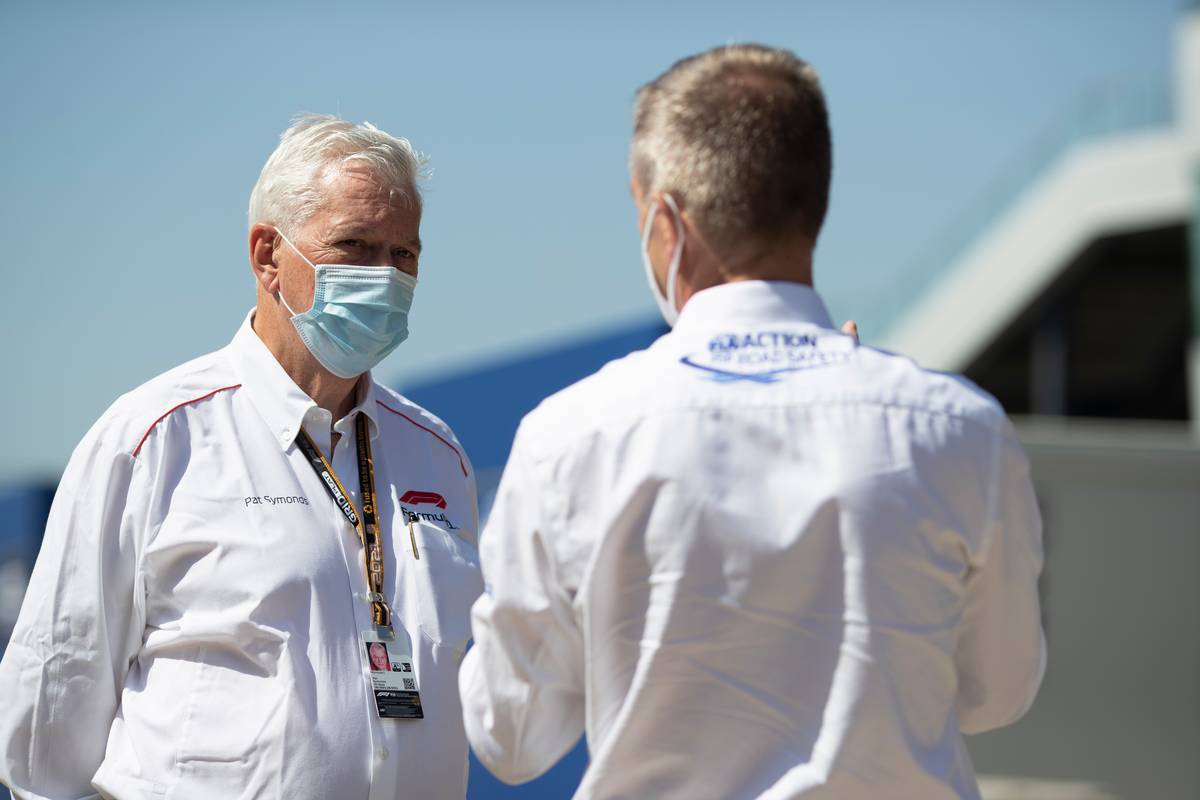 Current FIA secretary-general Peter Bayer will be in overall charge of technical, sporting and financial matters with the respective three department heads reporting directly to him while sporting matters will continue to be supervised by Steve Nielsen.

Some Formula 1 departments previously working out of the the busy central London offices are expected to move to other facilities at Biggin Hill in Kent. But most of Symonds' former staff are expected to stay put, or be relocated to Geneva and Paris.

Brawn himself is understood to be leaving the organisation having recently turned 67. His current contract with Formula 1 expires at the end of 2022, but the exact timing of his departure has not yet been finalised.

He's the last of the original 'big three' chiefs installed by Liberty Media when it took over the sport, with Sean Bratches the first to depart from his role as managing director of commercial operations.

CEO Chase Carey left at the end of 2020 when he was succeeded by former Ferrari team principal Stefano Domenicali.

It’s not yet clear if Brawn will retain a consultancy role with Formula 1, or who is in line to replace him in his current position.

Sainz pleased to see 2021 title decided on the track