Ferrari's Carlos Sainz says he was pleased to see the outcome of the 2021 Formula 1 world championship decided on the track where it belonged and not in the stewards office or courtroom.

The title-deciding season finale at Abu Dhabi ended in controversy when a late safety car enabled Max Verstappen to snatch the driver's crown from Lewis Hamilton in a last lap shoot-out, with Sainz third.

Mercedes immediately protested the result but lost, and then considered making a formal application to the FIA's International Court of Appeal, but decided not to go forward and let the result on the night stand.

Despite admitting that the restart had been "a strange one" that had nearly cost him his own podium, Sainz told the media afterwards it had been the right way to finish a thrilling race and a compelling championship.

"I actually believe that the championship had a good outcome in spite of all the possibilities there were coming into this race," the Ferrari driver insisted.

"[In my] personal opinion it was a great battle up front and they managed to keep it clean - no crashes, no contact," he said. "Just a good battle that this sport deserved for this last race."

"The first thing I did was congratulate both Max and Lewis on the podium," he continued. "I believe that whoever was winning this weekend was going to deserve it.

"They've both driven incredibly and they both would have deserved the title," he added. "The important thing is that nothing dirty or strange happened on track and they both kept it clean." 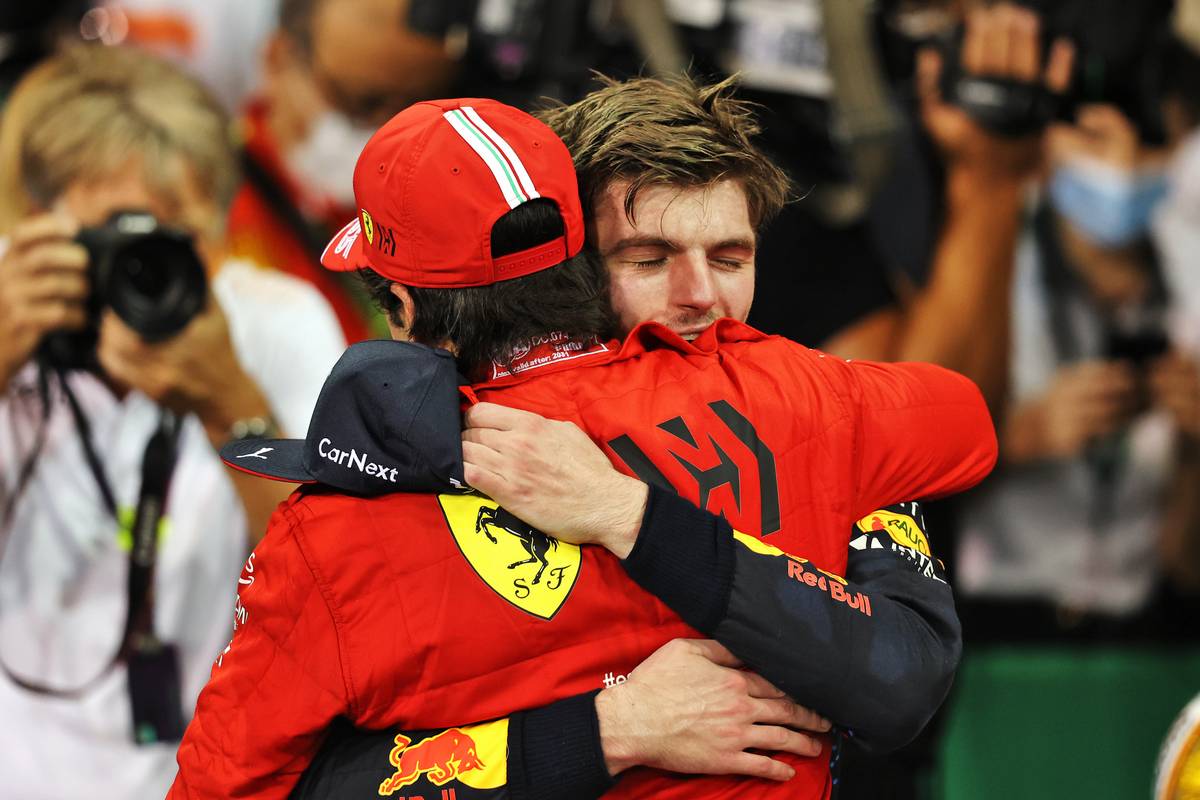 Even so, Sainz admitted that some of the decisions made at the restart by race director Michael Masi had appeared strange to him.

With the need to get the race back underway following a late accident for Williams Nicholas Latifi, Masi made a number oc controversial calls including allowing some but not all of the lapped cars to pass the safety car before the restart.

It meant that two lapped cars were left between Sainz and the two race leaders. Not only could he not challenge for the race win, it left the ferrati vulnerable to attack from Mercedes' Valtteri Bottas and the two AlphaTauri cars.

"It was certainly a very strange situation for me," he acknowledged. "I was obviously battling for a podium with Valtteri and some AlphaTauris behind with a medium tyre, while I was on a very used hard 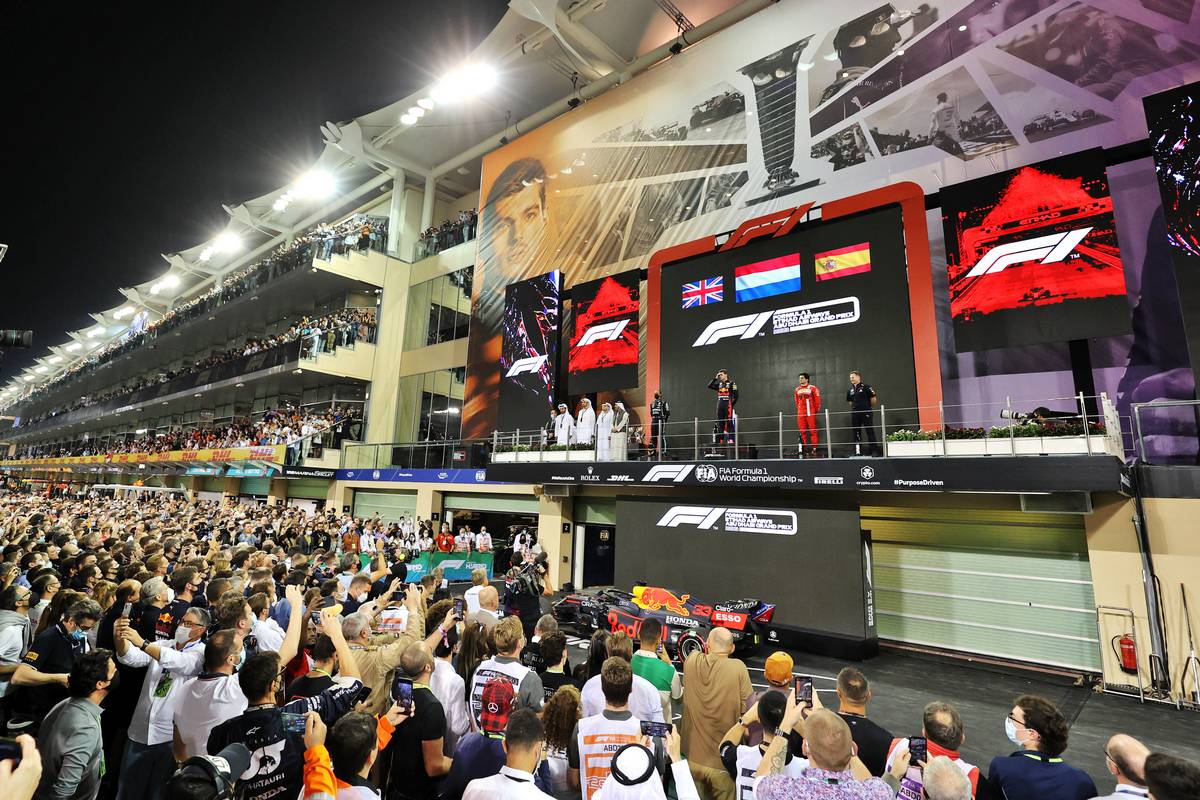 "Some people unlapped themselves but there was still, I think it was an Aston Martin and a McLaren - Ricciardo - between the two leaders and myself.

"I've never had this before, having to restart the race with these two guys in front of me, one fighting for a P3.

"I do admit it was a strange one, and maybe something to look at, because it was very strange to see and it nearly cost me my podium to be honest."

The final result meant that Sainz finished an unexpected fifth in this year's drivers championship, narrowly ahead of his former McLaren team mate Lando Norris and his current Ferrari partner Charles Leclerc.

Brawn and Symonds set to depart F1 roles in 2022

Alonso 'really deserves to be back at the front' - Verstappen