F1 bosses are considering making COVID vaccinations mandatory for everyone working in the paddock next season, amid concerns about the dramatic rise of the omicron variant around the world.

The sport's 2020 season was badly hit by the initial outbreak of the pandemic, with many races being postponed or abandoned and almost all those that did go ahead taking place behind closed doors.

But this season has coped much better and concluded the 22-race campaign with a number of fly-away races after governments started to wind down local lockdown and social distancing rules.

However a new version of the virus has sent infection rates soaring again and may persist well into 2022, jeopardising plans for an even longer season starting in Bahrain in March.

"I'd be lying if I said I wasn't a little bit worried, I am," F1 sporting director Steve Nielsen told Motorsport.com this week, when asked how he felt about the latest return of travel restrictions.

"The optimism that we perhaps had a couple of months ago that the pandemic was on the back foot has been knocked back a bit in the last two or three weeks.

"It's an ever-changing situation," he acknowledged. "Since the beginning this thing has risen up and fallen away depending on which region you're going into.

"We've had to tip-toe around those changing infection rates and try and fit it with our calendar. 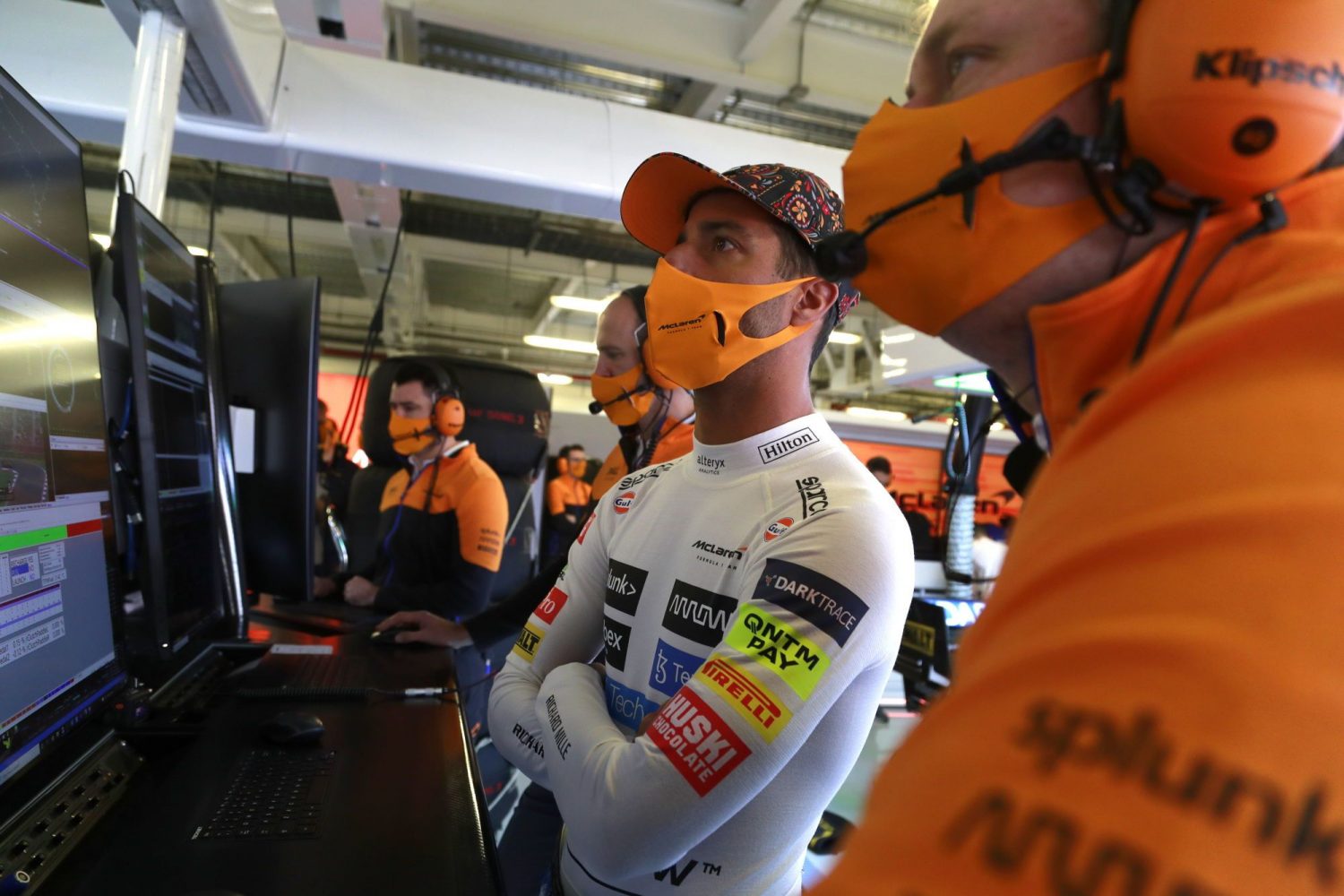 "The only thing in our favour is obviously in 2020, the pandemic was new to every country," he pointed out. "Now, while it's still a terrible thing, the world is gradually learning to live with it.

"Some of the more severe restrictions that we were seeing - certainly last year, and the first part of this year - countries are putting more robust protocols in place and learning to live with the virus.

"Hopefully that means they can continue to accept international visitors, which is obviously a massive, important thing we need in order to be able to carry our championship around."

However some countries are still taking an aggressive anti-COVID stance with their visitor and tourist policies. Anyone travelling to Australia - due to host a Grand Prix in March - need to undergo a 14 day quarantine.

"We are nervous of it," Nielsen admitted. "I'm pretty certain we can deliver the calendar we have, but we will monitor it and we will react if we have to.

"[Currently] we're on Plan A, and we're not looking at any alternatives to Plan A. If we have to - and because things change - we'll do that, but that's far away at the moment." 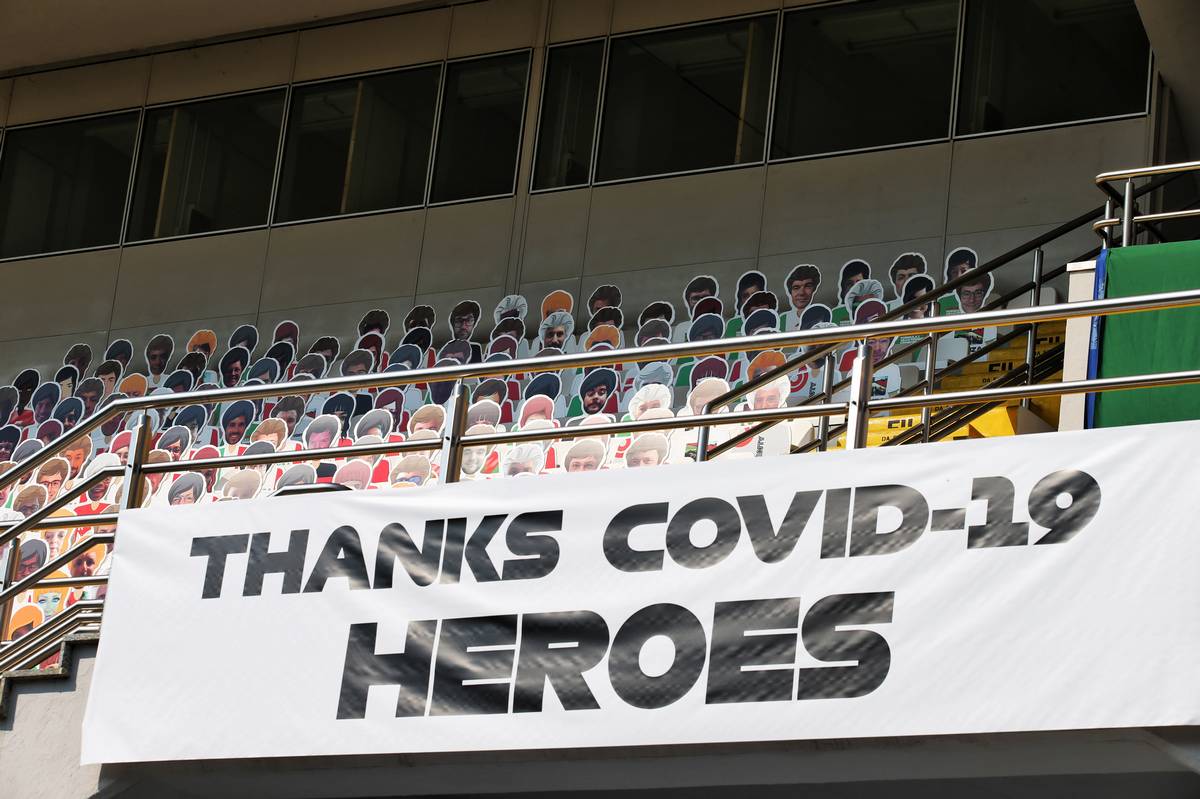 Bruno Famin, the FIA’s director of operations in charge of the sport's COVID response, said in Abu Dhabi that even tougher protocols might be needed in the paddock next year.

"It’s a bit too early, because three weeks ago we all thought that the pandemic was almost over and 2022 would be just back to normal," he said.

“But unfortunately, with this new variant we have in Europe, the pandemic is increasing a lot and the hospitals are getting full again.

“We know that in some places, in some countries, at some events, mandatory vaccination is progressing.

"It's something we may consider, but for the time being nothing has been decided yet.”

However Formula 1 CEO Stefano Domenicali suggested that the question of mandatory vaccinations had already been approved by the FIA’s World Motor Sport Council.\

However he conceded that "there are many issues to discuss with the teams" before the measure goes ahead.

Brawn and Symonds set to depart F1 roles in 2022