Alpine director Alain Prost understands Formula 1's need to adapt to its new younger audience, but the F1 legend insists the sport shouldn't evolve to the detriment of its traditions.

A global survey conducted earlier this year by F1 in partnership with Nielsen Sports revealed that Grand Prix racing's fan base has become younger and more diverse, a change helped in part by the massive successful Netflix series 'Drive to Survive'.

While he understands the need for the sport to cater to its now younger demographic, Prost warned that F1 must remain traditional as much as possible in terms of its weekend format, the four-time world champion referencing the trial this year of F1's sprint qualifying concept at three events and which looks set to return in 2022.

"I am completely against the reverse grid [idea], for sure," Prost told the In The Fast Lane podcast.

"Formula 1 should not accept that, even for the sprint. It's not because Lewis [Hamilton] has done a fantastic race starting from last [in the Sprint Qualifying ebent in Brazil] that we should think that it's going to be the same every time and with every driver.

"That does not happen like this. So I am much more for the tradition, and Formula 1 has to stay the way it did.

"I must recognise that we have more and more young fans, with the Netflix series [Drive to Survive], and we have attracted some young people, a young generation, which is fantastic.

"And they obviously like this kind of race that we have seen, the sprint race and Lewis' race in Brazil. But Formula 1 has to stay more traditional." 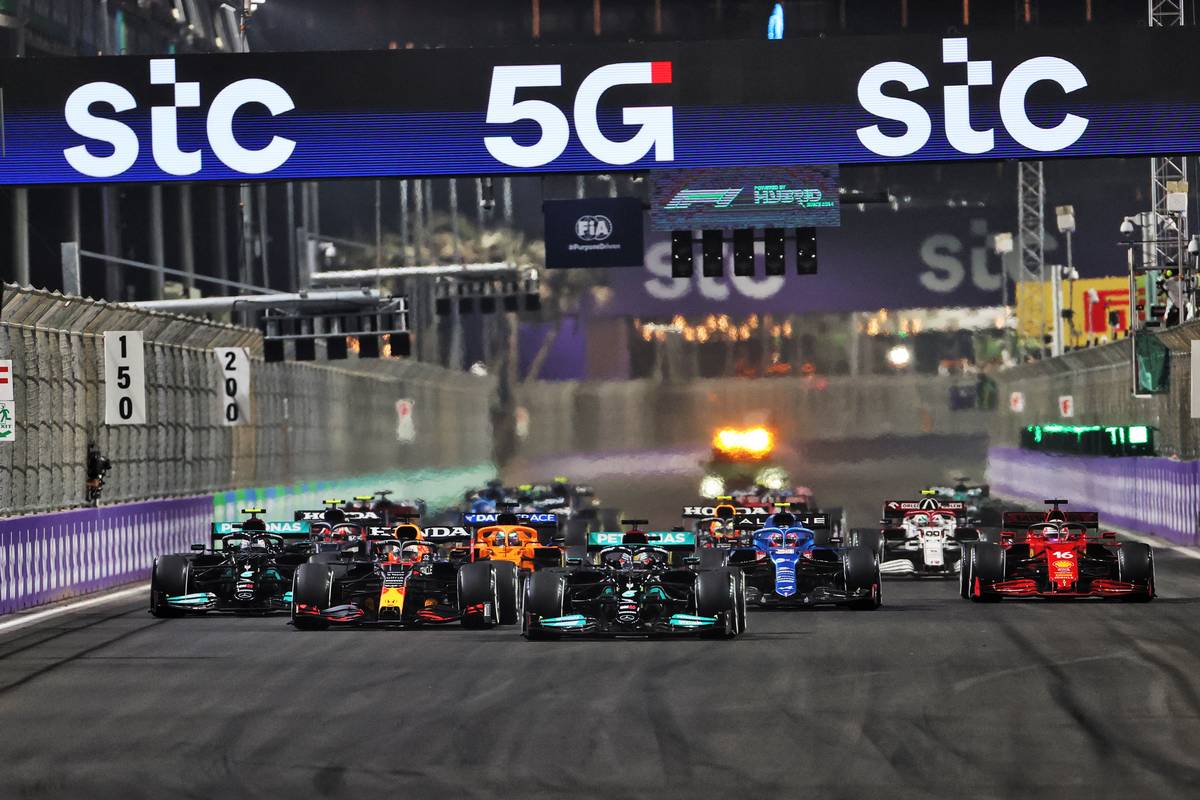 Prost also his reservations over F1's 2022 record 23-race schedule, fearing that the calendar's expansion will not only weigh on team personnel, but also on the interest of its fan base.

"And [F1] has to stay also exceptional, 23 races is a lot. I remember, maybe not this year, but the first time we had three races in a row, even for me, I was losing a little bit of interest in a way, because it's too close.

"It's a compromise between the number of races, number of fans and obviously the money that you can generate.

"But if you have more success and you will bring more sponsors in, maybe we could have also a little bit less races. [But] it looks like it's not the way that we are going."

Webber: 'Phenomenal' Verstappen should be 'embraced' by F1